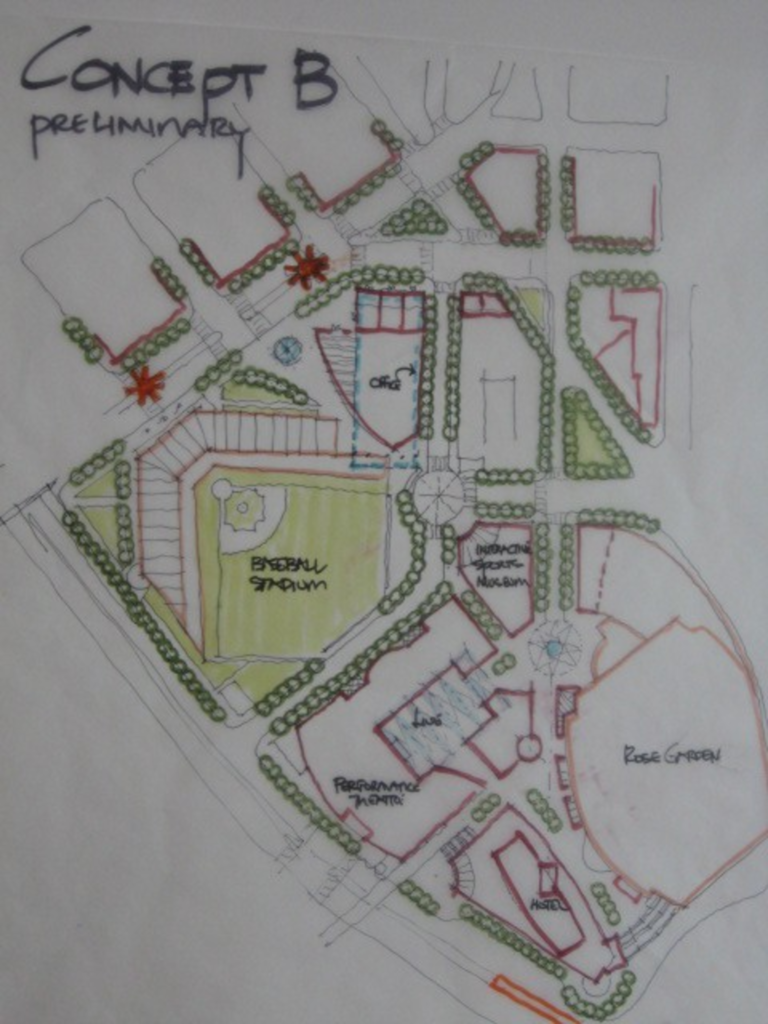 Hoping to bring its special brand of fun to the city of Portland, Oregon, the developer of the Power & Light District is bragging on its half-finished achievements in Kansas City.

Cordish and the Portland Trail Blazers of the NBA are working on a plan to put an entertainment district in the city’s Rose Quarter. The proposal has met skepticism in Portland, a city with “a love affair with authenticity,” as one critic puts it on a blog.

Recalling a spiel delivered here five years ago, Cordish and the Blazers insist that the redevelopment will be distinctly “Portland.” At a press conference this week, supporters of the plan pointed to the Power & Light District as an example of destination-making done right.

Reports do not indicate that Cordish warned Portland about its capacity to bust budgets and cuddle up with out-of-town barbecue stands.