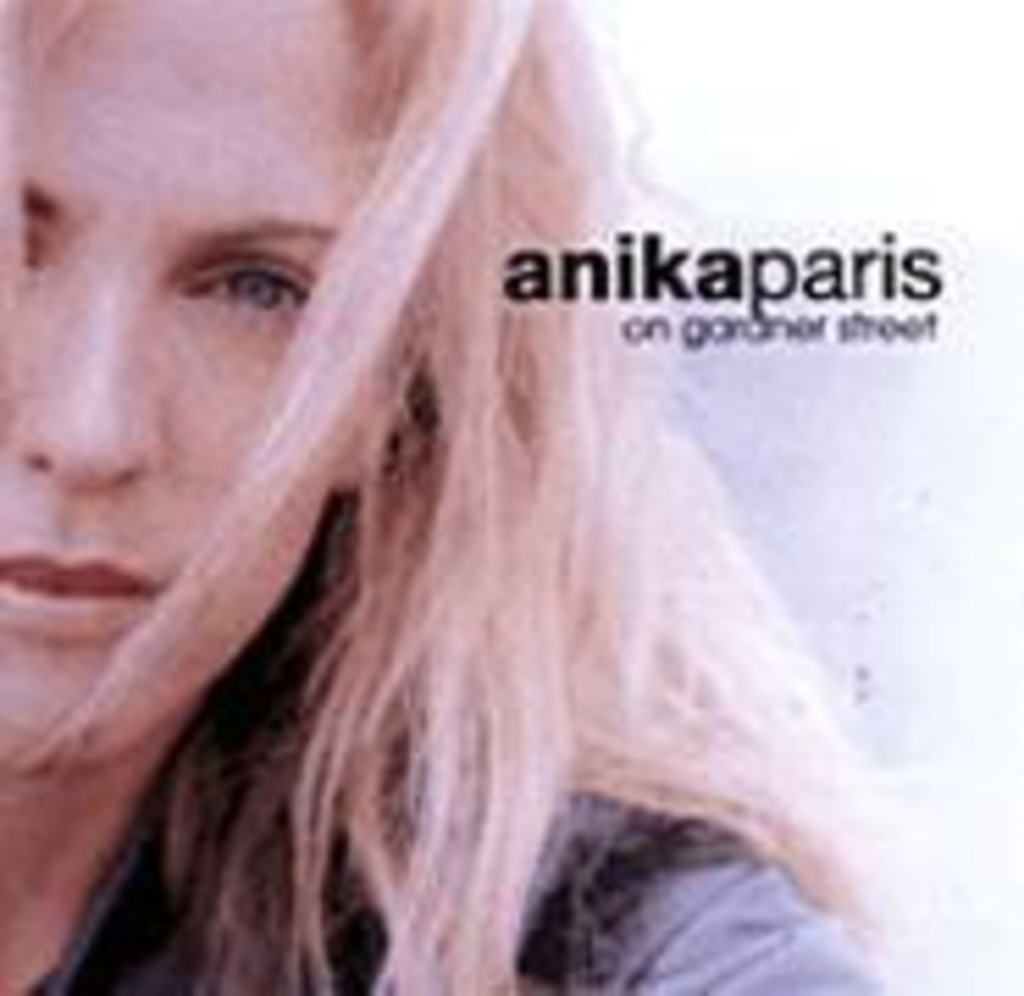 Kansas City is starting to thaw, which doesn’t just mean the eventual demise of the stubborn pint-sized glaciers that continue to line roadsides. It also signals the end of the cold front that settled in over local entertainment venues back in mid-December. The concert schedule hasn’t been totally encased in ice; instead, in a pattern familiar to followers of Kansas and Missouri weather, hot flashes (Ray Charles, Golden Arm Trio, Mardi Gras Pub Crawl) have alternated randomly with big chills. Punxsutawney Phil scampered back into his hole (an event that got little press, which is what happens when Groundhog Day collides with Super Bowl weekend), so anyone inclined to put his or her faith in a rodent with a 40 percent success rate should prepare for a late spring. Another forecasting tool, Pollstar, suggests that the seasonal doldrums have ended. Rock stars have stepped off their tour buses, observed their imposing shadows and strolled, undaunted, back into arenas. Creed, System of a Down, Kid Rock, No Doubt, Wynton Marsalis and Nelly Furtado have either come courting the KC area or declared their intentions to do so.

Touring acts aren’t the only ones that have ended their hibernation. Over the winter, local organizations had hesitated to make plans, figuring that Christmas-related responsibilities and the threat of freezing rain would keep even the most civic-minded music fans from attending benefit shows and other special ceremonies. But with the most disruptive holidays (no one loses much sleep about Easter shopping) and the worst winter storms out of the way, the Kansas City Jazz Ambassadors, Art and Soul and The Writers Place have decided the time is right for unveiling their first showcase events of 2002.

The Jazz Ambassadors’ first “Ladies Sing the Blues” night, in 1990, was also the opening evening for the Club at Plaza III, formerly City Nights. Sharon Thompson dazzled a capacity crowd that included Billy Joel, who arrived after a local performance. Since that auspicious beginning, Ladies Sing the Blues has evolved into a near-annual event. (Though the Jazz Ambassadors didn’t sponsor the show last year, the Club at Plaza III presented its own take on the format.) Top vocalists who have participated include Karryn Allyson, Lori Tucker and returning attraction Lisa Henry, whose regular band (pianist Everette Freeman, bassist Tyrone Clark and drummer Mike Warren) will serve as the backing trio for the evening’s program.

Joining encore performers Thompson and Henry at the Club on Thursday, February 21, is Myra Taylor, one of the famed originators of the KC swing sound. It’s Taylor’s first time on the Ladies’ marquee, allowing her to add one more line to the area’s longest and most distinguished musical resume.

The evening’s highlights could come at the close of each performer’s solo set, when the three Ladies will collaborate. The harmonies should be sweet, with Henry’s commanding voice melding with Taylor’s seasoned sass and Thompson’s theater-tested center-stage dramatic flair.

For anyone who considers Lisa Lisa & Cult Jam old school, Ray, Goodman & Brown will be on hand for a comprehensive lesson in soul history. Harry Ray died in 1992, but Al Goodman and Billy Brown carry on the tradition of a trio that notched dozens of chart singles both as R, G & B (“Take It to the Limit, “Special Lady”) and as the Moments (“Love on a Two Way Street,” “Not on the Outside”).

On the other end of the experience spectrum lies the London-based duo Floetry, which has yet to release an album. However, that doesn’t mean that members Marsha Ambrosius and Natalie Stewart are new to the game. The pair has written lyrics for everyone from Bilal to Brandy to Michael Jackson, and some heavyweight producers, including Jazzy Jeff‘s Touch of Jazz ensemble, will be putting the beats down for its April debut.

Art and Soul hasn’t always attracted such top-notch national talent; last year’s big-name artist, veteran crooner Howard Hewett, was the Gala’s first out-of-town guest. But the organization has never failed to provide top-quality music. Ida McBeth, saxophonist Gerald Dunn and reggae group Az One are among the local standouts that have taken the stage at past Galas. This year, in addition to the touring draws, jazz vocalist Angela Hagenbach, singing tappers the McFadden Brothers, blues crews Sugga Badd & Jhamm Band and the gospel choir St. James Voices of Praise will all be on hand to service the 21-and-over audience at this upscale expo. (Art & Soul’s Ken Lumpkins suggests “after-five or Afrocentric” attire would be most appropriate.)

Like the Gala, the Writers Place’s upcoming songwriting workshop welcomes an established artist with a link to Mariah Carey — in this case, Anika Paris, a Kansas City native with a song slated to appear on the soundtrack to the Glitter girl’s upcoming flick Wise Girls. However, Paris won’t be strumming stripped-down acoustic versions of the warmly produced adult-contemporary numbers on her debut disc, On Gardner Street — her objective is to educate rather than to entertain. Paris and Don Grierson, former head vice president of A&R at Epic/Sony and Capitol Records, will advise the local singer-songwriters who offer up their compositions at the Writers Place (3607 Pennsylvania) at noon on Saturday, February 23.

In addition to tapping Paris’ obvious expertise in the field of song structure, savvy musical opportunists might wish to grill her on the lucrative art of musical product placement. (Her tunes have appeared in the Ben Affleck and Gwyneth Paltrow vehicle Bounce, in MTV’s reality brouhaha Road Rules Meets the Real World, on the In the Company of Friends soundtrack and in numerous animated films and documentaries.) And female artists might be particularly interested in Grierson’s advice on successful career paths, given that he’s dealt with luminaries such as Celine Dion, Cyndi Lauper, Gloria Estefan, Tina Turner and Heart. Up-and-comers interested in securing a three-song slot at the seminar can contact Lesa Blalock at 816-753-1090.

Last but Not Least

Perhaps the surest sign that local entertainment presenters are already springing ahead is the year’s first substantial overflow. There are far too many high-quality events to hype in the Pitch music section’s available slots, but here’s passing mention of a few can’t-miss shows that provide unorthodox marriages between performer and venue: Jay Farrar supports his solo debut, Sebastopol, on Tuesday, February 26, with a gig at the Granada, where the former Son Volt and Uncle Tupelo member’s melancholy voice should haunt the cavernous confines like a poltergeist; on the same night, Her Space Holiday performs its artful, dread-heavy symphonies at the decidedly indelicate Replay Lounge; and on Friday, February 22, power-pop pussycats Jade Raven and shock-punk hellspawn the Death Ray Angels take the hard-boiled middle-of-the-road rock crowd at Nieners to opposite extremes.