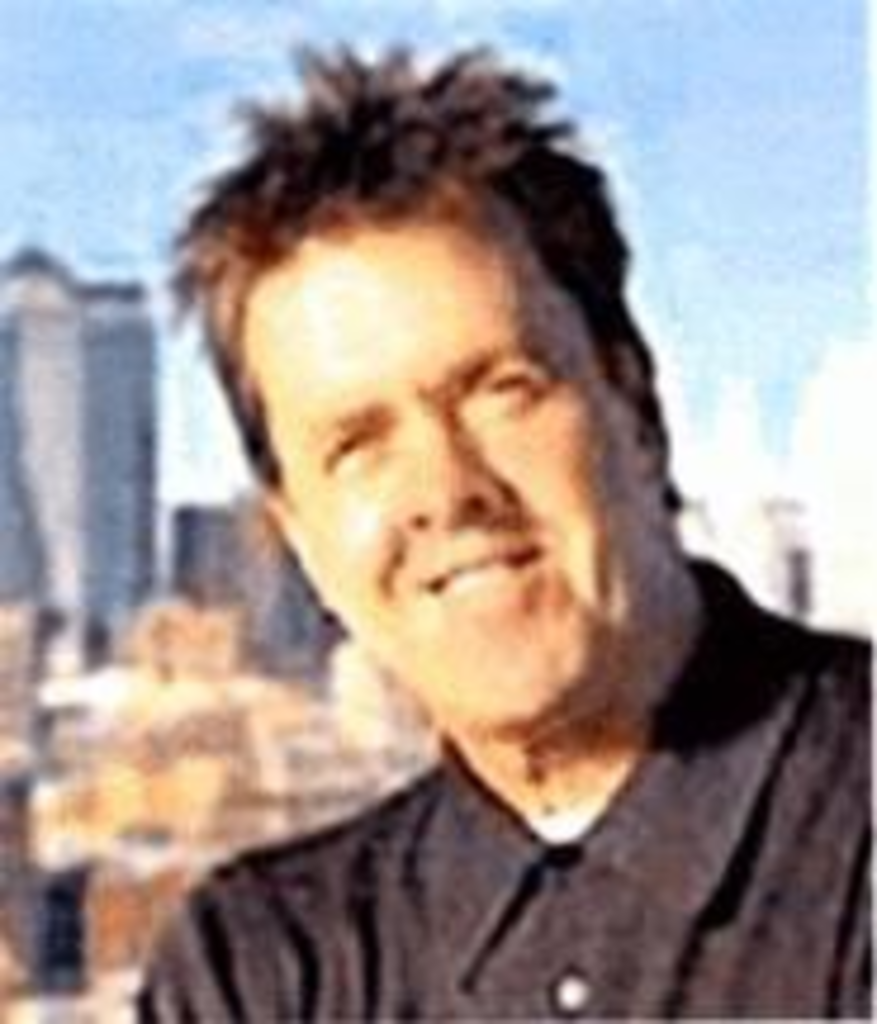 It pains me to waste good newsprint elaborating on these theories. But a gal can take only so many tiny little pricks at her ankles before she’s forced to kick back.

For three years, I’ve kept quiet while Christopher has taken his annual potshots at our Best Of Kansas City issue in his column. He doesn’t seem to get what everyone understands: that the Best Of is a gigantic, sloppy, wet kiss to our city. Readers know that it’s idiosyncratic, unscientific and highly subjective. But we also want it to be righteous, so we spend months researching and writing, and we make a small, blurb-sized argument when a choice seems eccentric. Mostly we just want it to be fun and to reflect what’s genuinely great about this city.

The vast majority of Best Of winners are just regular people doing their parts to make the city cool, and we take great pleasure in giving them high fives.

So why does the Star‘s small-minded gossip columnist take such pleasure in trashing the effort? I’m not a psychiatrist, but I’ve got a pretty good idea.

Sitting on my desk is a musty-smelling copy of the Pitch from October 1, 1990. Listed as executive editor is Hearne Christopher Jr.

On that week’s cover?

The Best of Kansas City.

(There’s also a story about supposed crime at Crown Center, written by one very young C.J. Janovy, who wishes she’d had a better editor at the time.)

The 1990 issue was a collection of readers’ picks and writers’ blurbs. Unlike the Pitch‘s recent Best Ofs, it includes writers’ bylines; also unlike the Pitch‘s recent Best Ofs, those staffers frequently made fun of the readers’ picks. The execution differs a bit, but overall it’s idiosyncratic, unscientific, subjective. And fun.

This is a bit of history Christopher never sees fit to disclose when he’s trashing other papers’ Best Ofs. And his editors don’t seem too worried about the apparent conflict of interest. (I called the Star‘s managing editor for news, Steve Shirk, who declined to comment on whether Christopher had such a conflict.)

So the Star keeps letting Christopher indulge in his creepy obsession.

In 2002, the first year of what has become Christopher’s annual ritual, a few local semi-celebs took swipes at a few of our picks. Fine — hell, we know our choices are debatable.

Bizarrely, though, Christopher seemed troubled by the fact that Best Of issues are extra thick with advertising. “They sure do sell a lot of ads,” he wrote before flexing his astonishing investigative skills. “Example: The recent Pitch ‘Best Of’ issue was 144 pages. The Pitch issues before and afterward were 88 pages each.”

Shocking! Come to think of it, a lot of advertising is one big difference between the Pitch‘s recent Best Ofs and the one back when he was editor, which weighed in at 54 pages.

The thing is, Christopher knows this business well enough to understand that lot of advertising is a good thing. He knows advertising is the lifeblood of all newspapers — the Pitch as well as the Star. Best Of issues are full of ads for one simple reason: Advertisers know that people love to read them.

Christopher’s fixation grew more feverish in 2003. That year, he whimpered that Pitch staffers decide who gets the nods every year.

“After years of its readers crowning the winners,” he wrote, “the weekly now entrusts its unidentified staffers to do the anointing.”

Christopher treated that as some sort of scandal. Apparently, he was too blinded by his strange obsession to acknowledge that our methodology is transparent. Yeah, readers vote on a few categories. But obviously, we reserve the joy of the award-giving for our own staff of writers.

Why? Because it’s fun. Because our writers spend all year out in the city, learning about cool stuff that people are doing, and we want to celebrate it.

And Christopher thinks there’s something wrong with that?

Though it’s obvious how we do our Best Ofs, this year Christopher thought he got a scoop in his October 26 column when former Pitch staff writer Joe Miller “agreed to shed some light on how the paper’s anointing process unfolds.” Miller’s stunning news? Uh, that our choices are idiosyncratic, unscientific and subjective.

The Hearne and Joe show was hardly a case of two dispassionate journalists performing a public service.

Christopher acknowledged in the column that Miller had a “falling out” with the Pitch after he criticized us on his blog, yet proceeded to quote him at length anyway. Here’s what else has appeared on Miller’s blog but didn’t make it into Christopher’s column: that Miller did yardwork for Christopher earlier this year as a way to make money while writing a book. Miller, who got the shrub-trimming gig at the Christopher house because he was looking “to drum up work” after giving up his Pitch paycheck, also recently had a story published in the Star Magazine. Presumably, he got paid for it. Presumably, he’d like to get paid by the Star again. What’s more, on the day Christopher’s story came out, Christopher took the time and trouble to post a note on Miller’s blog, suggesting that Miller was a heroic figure for talking about Best Of.

“A toast to Sir Joe,” wrote Christopher, “for being the plainspoken, no-holds-barred kinda guy everyone who knows him knows him to be.”

Translation: Thanks for being willing to do the hard but noble work of bitching about your former employer — and helping me grind my own flaccid ax! Love, Hearne.

Before his latest Best Of column ran, Christopher got me on the phone and asked for a comment. I learned a long time ago that it was unwise to talk to Hearne Christopher. But in this case, Miller had told Christopher something that wasn’t true.

Miller doesn’t know how we paid for Best Of research this year because he doesn’t work here anymore. But, he told Christopher, “They wanted the writers to research it this year, but they didn’t give ’em any extra money to do it.” Off the record, I told Christopher that, in fact, the paper has a budget to cover writers’ Best Of expenses.

Christopher can criticize us all he wants, but I’m not going to let him lie in his efforts to smear us. When I called Christopher to ask him about his love note on Miller’s blog, the lawn-boy job and his conflict of interest, the first thing out of his mouth was: “I understood … our conversation about the Pitch Best Of was off the record.” It was off the record, but Christopher knew the truth — and he printed Miller’s quote about our expense payments anyway. After I talked to Shirk, the Star ran a correction on November 1.

It isn’t hard to see why Christopher might have some warped reasons for wanting to bash our Best Of. Maybe he thinks of it as his baby, ripped from his womb at a young age and raised by wolves. Maybe the only way he can compensate for his own Pitch failures is by criticizing the paper’s current leadership.

Christopher told me he had no conflict of interest because his time here was so long ago. But there’s been bad blood between Christopher and me over the years. That’s one reason I’ve avoided writing about him. I know when I have conflicts of interest.

Christopher wants to roll around in his own conflicts? That’s between him and his editors. But they should at least run a disclaimer with his annual Best Of hack job.

Something like: Jealous that he can’t have this kind of fun anymore, Hearne Christopher Jr. sadly tries to ruin it for everyone.