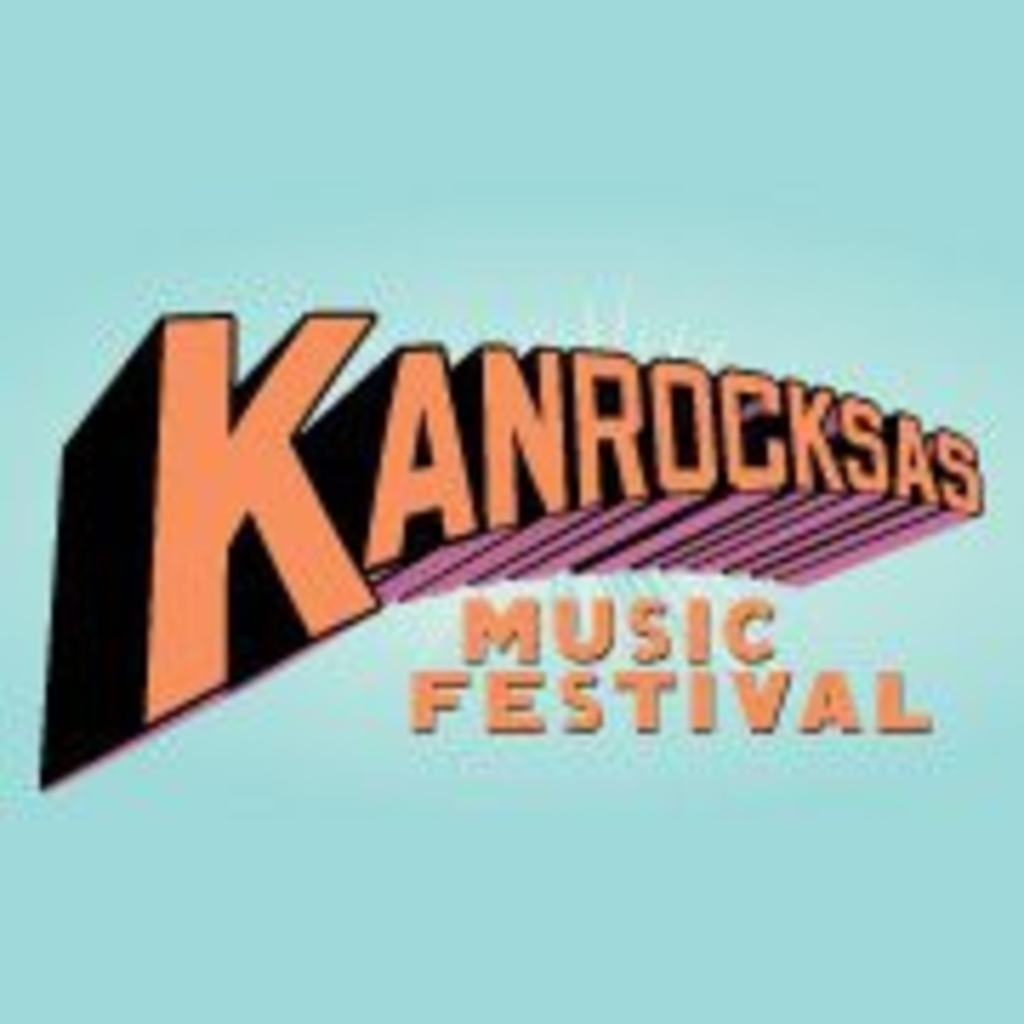 Everyone’s been a-buzz about the Kanrocksas Music Festival since it shuffled into the spotlight sometime last week. Now, we’ve got the official lineup in hand. First things first: The festival will be held at the speedway in KCK, on August 5 and 6 (days after the Pitch Music Showcase). Pre-leaked headliners included Muse, and rumors included Eminem; and, as it turns out, both will be headlining the Fest.

At the press conference, the organizers said there were more to be announced.

More details after the jump.