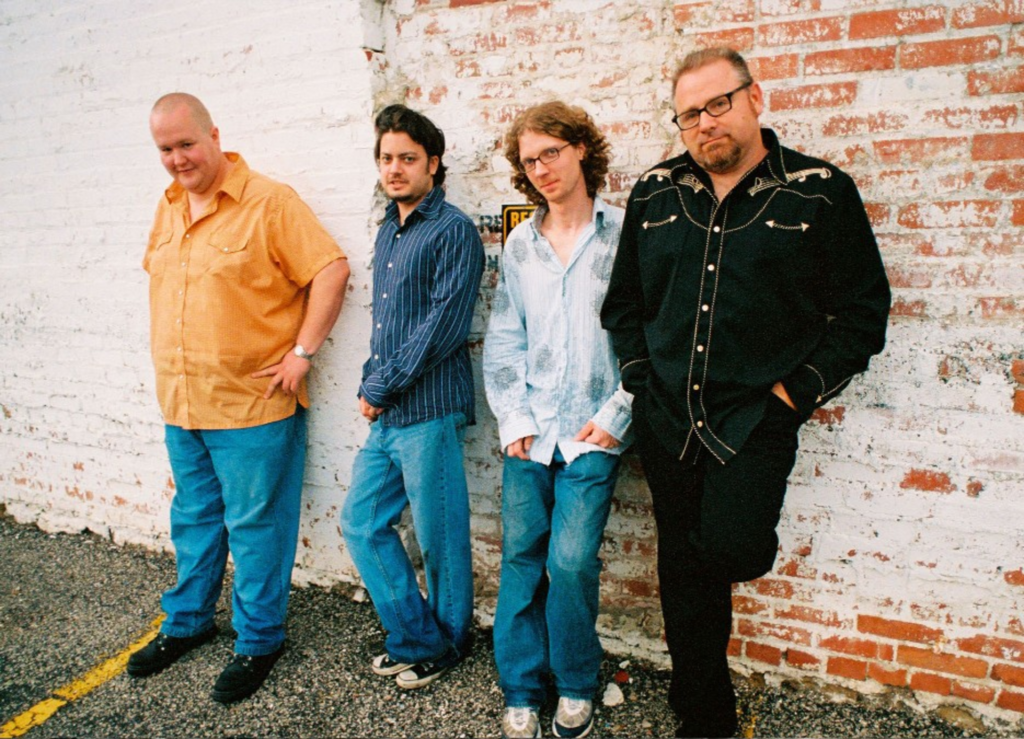 Starting this Friday, February 20, and running through March 1, 90.1 FM KKFI (kkfi.org) will be auctioning off bands to play private parties, with proceeds going to the station. As of last week, the station had signed up more than 70 local bands. The rules, according to KKFI’s press release:

Check out the schedule here.