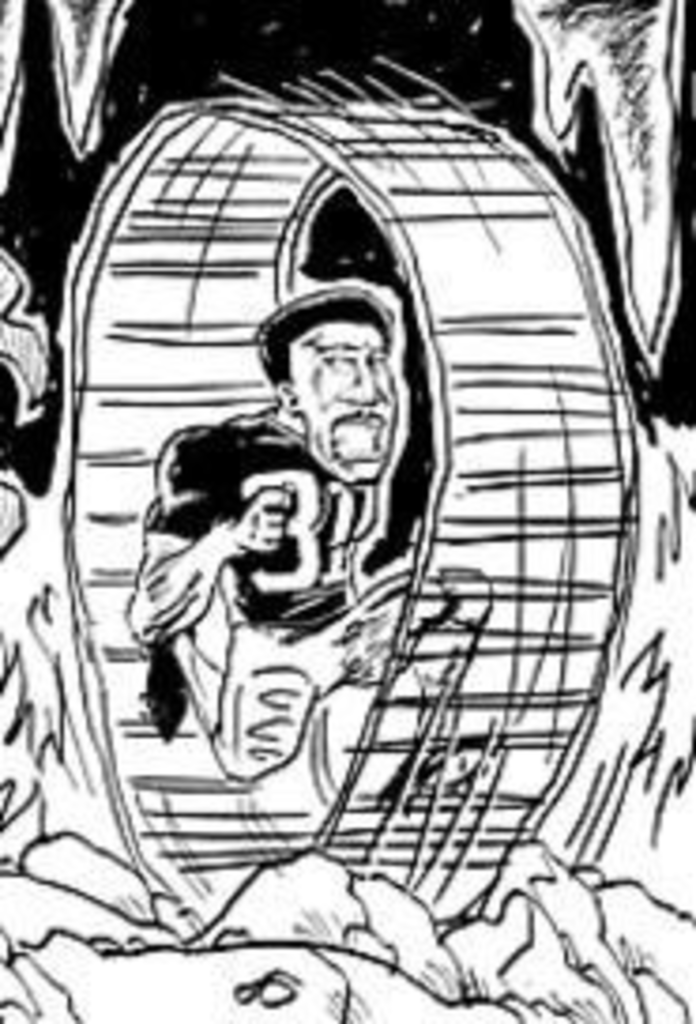 The 2003 Kansas City Chiefs need to find some religion, because they’re about to lose their Priest.

One Arrowhead Drive has been buzzing this off-season, with Trent Green signing a $50 million restructured contract and the Chiefs courting defensive free agents like Shawn Barber, Dexter McCleon and Hugh Douglas.

Meanwhile, Priest Holmes, the one player who determines whether his team’s called the Chiefs or the Chefs, remains unhappily locked in a contract that won’t expire for three more seasons.

That paper prison will almost surely do to Holmes what few NFL teams have been able to accomplish since 2001, when he arrived in Kansas City as the backup running back from Baltimore. It’ll keep him from continuing to be the best NFL running back in the game today.

Holmes spoke out loudly in an exclusive interview with the Star’s Joe Posnanski on February 23. “My stance is we should completely start over with the contract,” Holmes told JoPo. “I should get paid like the top three running backs in the league.” When Posnanski asked if Holmes would consider sitting out to get the contract he wants, Holmes said, “I’m prepared to do what I have to do.”

In 2002, the three highest-paid NFL running backs — according to ESPN.com’s calculation of their “actual total salary” — were the Jets’ Curtis Martin at $13.5 million, the Cowboys’ Emmitt Smith at $10.3 million and the Rams’ Marshall Faulk at $10.2 million. ESPN.com defines the total compensation figure as “an aggregate of signing bonus, roster bonus, report bonus, workout bonus, likely-to-be-earned incentives and base salary.”

Holmes’ contract calls for him to receive a base salary of $1.95 million this season. Even with built-in incentives, Holmes will not come close to being one of the 25 highest-paid players in the league. It took a $7.5 million salary last season to break into that lineup.

Carl Peterson maintains that Holmes is under contract for three more years and that there is no immediate need for the Chiefs to renegotiate when the team has so many defensive holes to fill.

Peterson says he’s willing to “extend” Holmes’ contract but falls far short of ripping up the sucker and starting over. This will make for one of the most bitter standoffs in Kansas City sports history this summer. I expect Holmes to refuse to come to camp while Peterson continues to stonewall.

Without Holmes in the team’s backfield, there’s no need to speculate how good or how inept the Chiefs will be next season. We got a firsthand look at that scenario during the final two games of the 2002 season.

The team’s offense averaged 32 points in each of its first fourteen games, with Holmes tearing up the league in record-breaking fashion. That offense was heralded as the most prolific in franchise history. But after Holmes’ hip was injured in an awkward tackle by the Denver Broncos’ Tyrone Poole, the team scored only three touchdowns in its final two games.

Trent Green is an average NFL quarterback who has accomplished almost nothing of significance over the course of his ten years in the league. Holmes watched the Chiefs reward him with an $11.25 million signing bonus at the end of February.

Peterson isn’t about to give Holmes the money he wants, and Holmes isn’t playing for less than his market value. Both the Chiefs and Holmes are screwed — and don’t forget those 80,000 Chiefs fans who have forked over $50 a ticket to watch Holmes do his thing at Arrowhead.