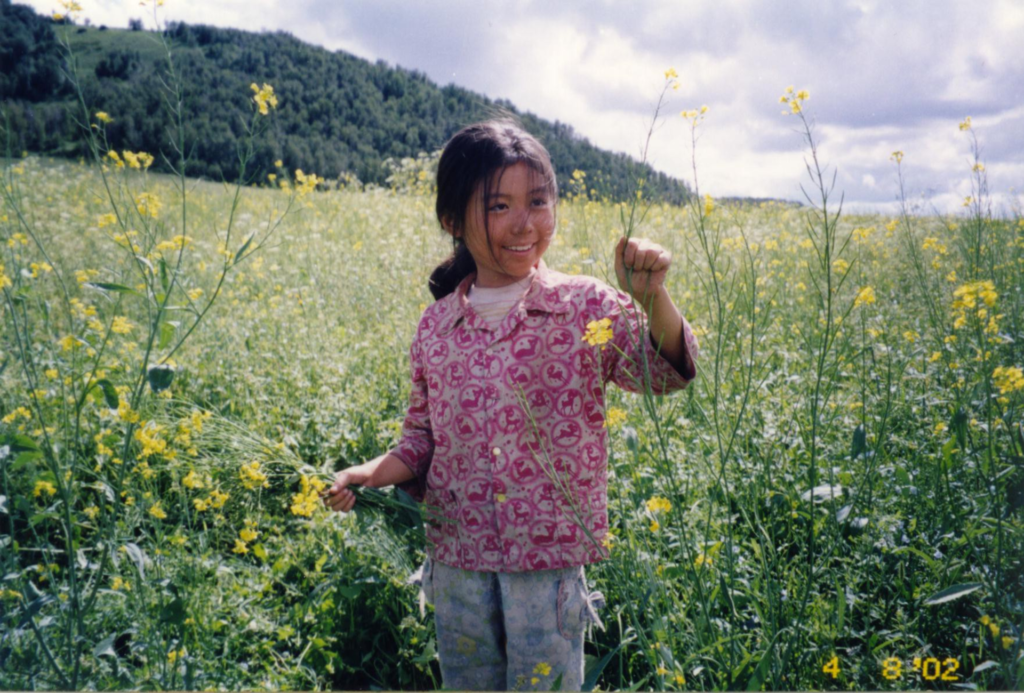 China is a mystery to most Americans, but contemporary cinema is ideally suited to cutting through our differences to illuminate what we have in common. Billed as “an exploration of what makes a family in changing China,” the 2009 Kansas City Chinese Film Festival sets out to do just that, leading off with the 2003 feature Warm Spring, in which an elderly man takes in a foster child against the objections of his son and daughter-in-law. A discussion follows, moderated by John Kennedy, assistant professor of political science at the University of Kansas. Sponsored in part by KU’s Confucius Institute, the festival premieres at 10 a.m. today and continues every Saturday in March at the Rio Theatre (7204 West 80th Street in Overland Park). All films are in Mandarin with English subtitles, and all screenings are free, though a $1 per person donation is suggested. For additional information, see confucius.ku.edu or call 913-897-8613. — Brent Shepherd