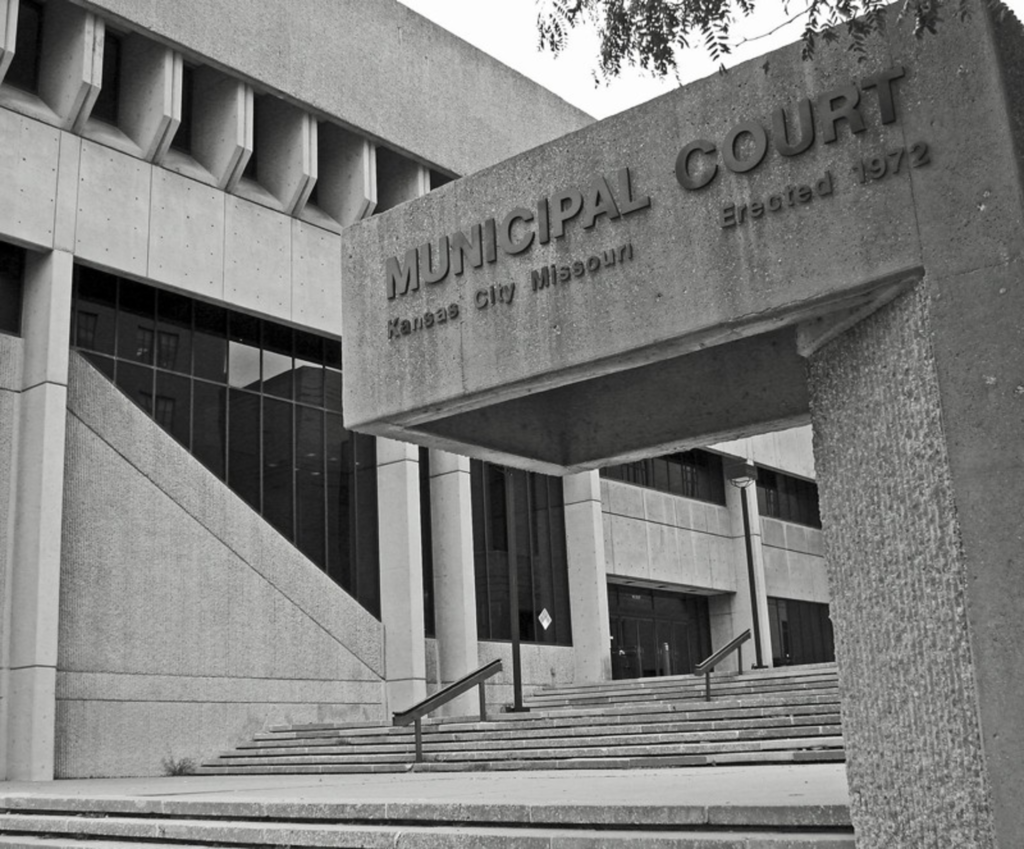 In July, WDAF Fox 4 aired a report about the new smoking ban in Kansas City, Missouri. Reporter Dave Dunn and a photographer went to various bars and restaurants to get reaction to the month-old ordinance. The stops included a visit to J.J.’s Restaurant near the Plaza. The photographer’s camera lingered for a moment on the restaurant’s sunbathed bar. There sat John B. Williams, a municipal court judge, wearing a camp shirt with vibrant colors.

It’s unclear what time of day it was, but seeing Williams relaxing at the bar brought back memories. It was Williams who, five years ago, acknowledged that being a municipal judge was “a good gig.” The court’s presiding judge at the time, Williams faced questions from The Kansas City Star about the hours he and his colleagues worked. Parking records the paper obtained showed that the average judge spent less than 30 hours a week at the courthouse. The story embarrassed the nine judges who then made up the court. Circuit Judge John O’Malley later scolded the bunch for making all judges seem like slackers. He called them “a public relations nightmare for us and the bar.”

Pressured to respond, the municipal judges instituted some changes. They started coming to work on Columbus Day and other holidays the city doesn’t observe. They agreed to stop front-loading their dockets, which had led to early-afternoon exits. They quit bolting after lunch on Fridays.

Not entirely impressed, the City Council has left open two vacancies that have since come up. Now the court has seven full-time judges, not nine.

Based on what I’ve seen, seven’s plenty.

Municipal Court occupies a concrete cube built in the 1970s. It’s the type of building that seems now like a purposeful attempt by government to dispirit the citizenry. Until a few weeks ago, I’d never ventured beyond the first floor, where grumpy-looking people come to pay fines.

In courtrooms on the second and third floors, judges sort out traffic tickets, trespassing cases and other city violations. It’s not unusual to see men in orange jumpsuits sitting in the pews. But most people with business at Municipal Court haven’t spent the night in jail.

My first extended visit to those upper floors was to spend some time watching the proceedings at Housing Court. There, Wayne Cagle, a part-time judge, hears cases on Thursdays and Fridays. Cagle works a full day. His last docket begins at 4:30. (The building is open from 8 a.m. to 5 p.m.) In this way, Cagle is the exception. The full-time judges’ last dockets begin at 3:30 and don’t end much later.

At 3:15 on a recent Friday afternoon, homeowners who’d been cited for tall weeds and faulty gutters gathered in Cagle’s room. In other courtrooms, Judges Leonard Hughes III and Ardie Bland were present and conducting business. Bland, the newest municipal judge, was swearing in a witness. A policewoman testified about a car stopped at a red light that didn’t move when the light turned green. She’d found the defendant asleep at the wheel.

But two other courtrooms were closed, their doors’ narrow windows blocked by pieces of cardboard, which bailiffs put up whenever a room is locked. Three courtrooms were open, but the judges’ chairs were empty.

You expect a municipal courthouse to teem with activity. But the low rumble of the escalators was the predominant sound. Earlier, I had heard a knock while using the men’s room. It was a cleaning woman who probably figured that at 2:30 p.m., I might be the last man to flush the urinal.

Productivity declines at most places of business on Friday afternoons. But Municipal Court doesn’t look much different in the middle of the week.

Only Williams, Hughes and Joseph Locascio were on the bench at 11:30 a.m. on a recent Tuesday. At 3, half the courtrooms were closed or staffed only by clerks and bailiffs. By 4, two more courtrooms had gone dark.

Fifty-percent capacity seems like a good mark for Municipal Court. Three judges were on the bench at 11:35 a.m. on a recent Wednesday. Four hours later, five judges were working, though one of them — Charles J. DeFeo Jr. — is a sub. Yes, the Municipal Court hires part-time judges to help the seven full-timers conquer the dockets.

Bear in mind, municipal judges are not wrestling with the great legal questions of our age. They’re not sitting in chambers, writing lengthy opinions or mediating settlements in multimillion-dollar lawsuits. It’s basically social work that pays well. Municipal judges make $139,249 a year and have generous vacation privileges. (The Missouri Supreme Court pays its judges $137,034 a year.)

The job can be tedious. Williams caught an off-his-rocker defendant last week. When asked if he understood that his next court date was Friday, the man muttered incoherently about computers.

But once they’re appointed by the City Council, municipal judges are virtually guaranteed well-paid employment until they reach 65, the mandatory retirement age. The judges stand for election, yet the only opponents they face are themselves. Voters decide to retain or dismiss, and without alternative candidates making cases for the latter, judges wake up on Election Day feeling good about their chances. The system, the nonpartisan court plan, strives to reduce the role of politics in the judiciary. This is a good thing. The trade-off is a lack of accountability.

After promising to improve, the municipal judges appear to have backslid. The dockets continue to be scheduled in such a way that encourages long lunches and dashes out the door that get them home in time for Oprah. The 3:30 dockets were so light last Wednesday that four of the five judges scheduled to work were off the bench before 4 p.m.

Presiding Judge Elena M. Franco tells me she has spent “hundreds of hours” monitoring and analyzing the each division’s case load. Good data are hard to find, however. The court lacks a case-management system. Based on the limited information she has — Franco looks at alerts the police department sends to officers who need to be in court — she says, “Cases are being more efficiently processed, people do not have to wait months to be heard and the police department is saving money.”