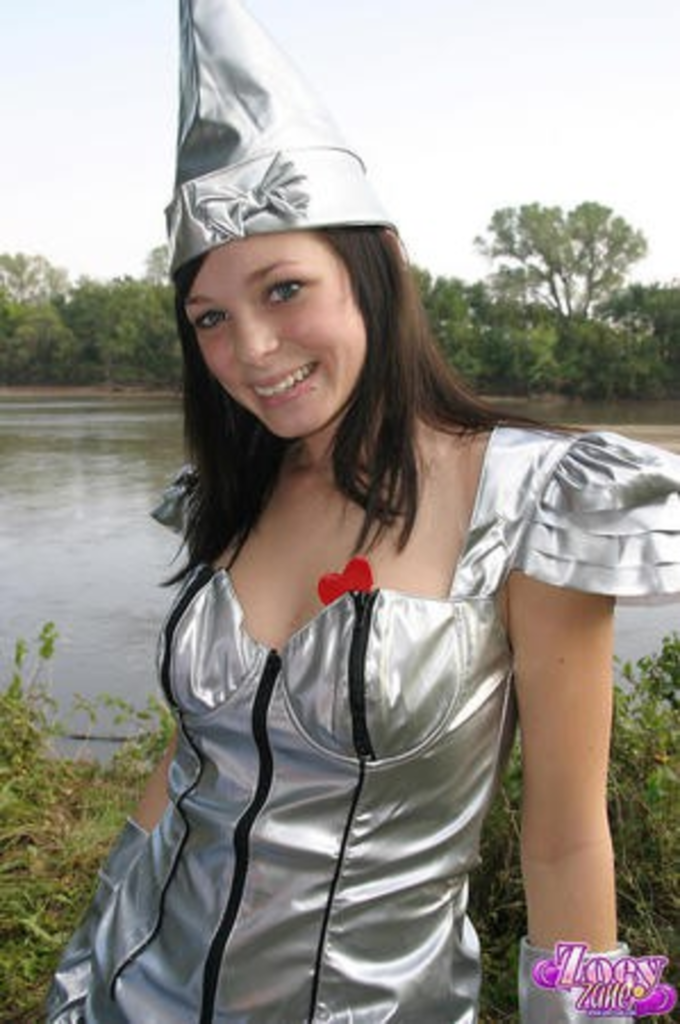 According to the Wichita Eagle, Attorney General Steve Six recounted the scene inside room 21 at the El Dorado Motel where authorities say Sander was stabbed and strangled with a telephone cord in November 2007.

Prosecutors have charged Mireles with capital murder, rape and aggravated sodomy. Mireles’ defense attorney reportedly maintained that her client is innocent, panicked when he found Sander inside the blood-soaked motel room, packed up her body and bolted.

Mireles’ defense claimed yesterday that Mireles and Sander were partying, wanted to find some cocaine and ended up back at Mireles’ motel room where they had sex, according to the Eagle.

Then another man showed up at the motel room, fought with Mireles, who left to cool off. When he returned, he found Sander dead.

Sander’s body was discovered in a ditch off U.S. 54 about 53 miles outside of El Dorado. The Eagle reports, “She lay in a sexually explicit pose, her face beaten beyond recognition.”

KWCH Channel 12 reporter Denise Hnytka is live chatting the trial, which should resume at 1 p.m. The Wichita TV station also is running a live audio stream of the trial, but I’m having a hard time getting it to work.