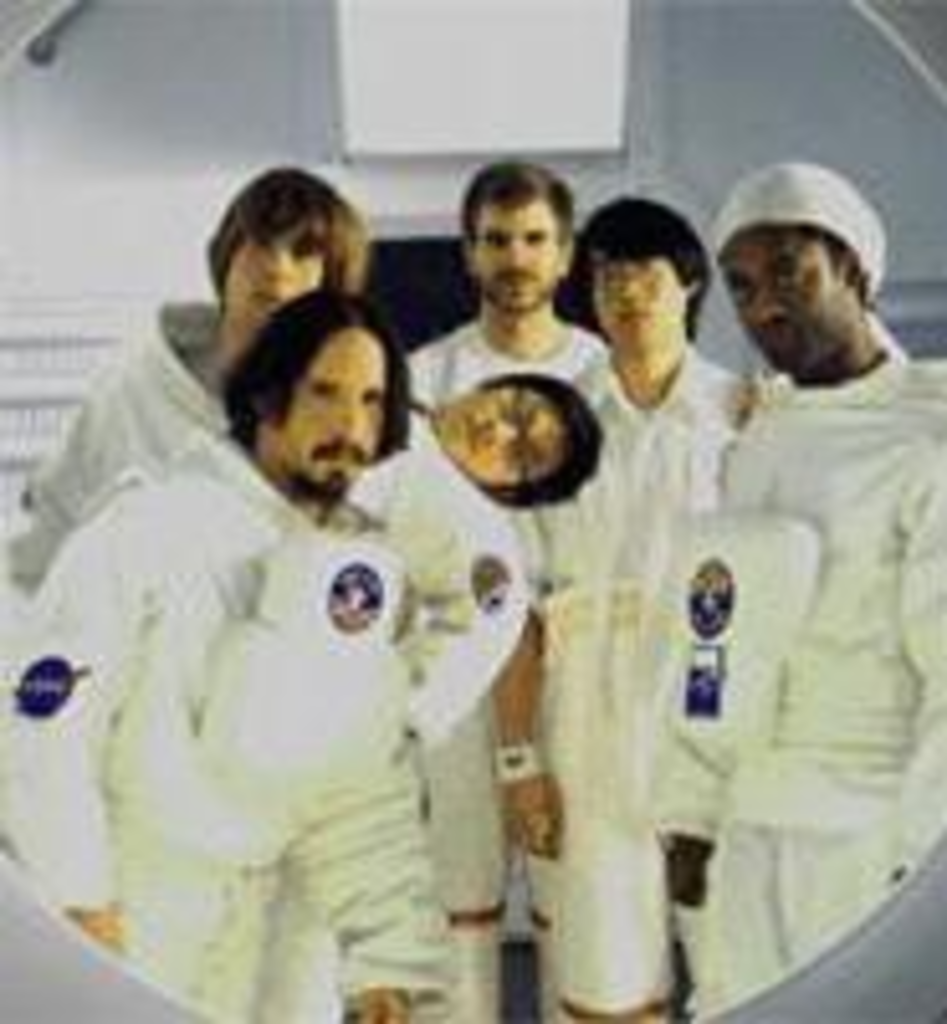 Canada already has it good — universal health care, generous arts grants and a low crime rate — but there’s another cause for envy: Islands, the latest strand of the Montreal music web that also spawned the Arcade Fire, Wolf Parade and Belle Orchestre. Not that the band needs the cred; core members J’aime Tambeur and Nick Diamonds were once two-thirds of the great, short-lived band the Unicorns. Still, Islands tapped several musicians from the above-mentioned Quebec bands du jour for its debut, Return to the Sea. Though hints of the Unicorns’ pop-rock style are discernible, Islands’ sound is more dense, and its influences — calypso, country and Paul Simon’s Graceland, among others — dig deeper.