Islands and Teen take over the Riot Room tonight 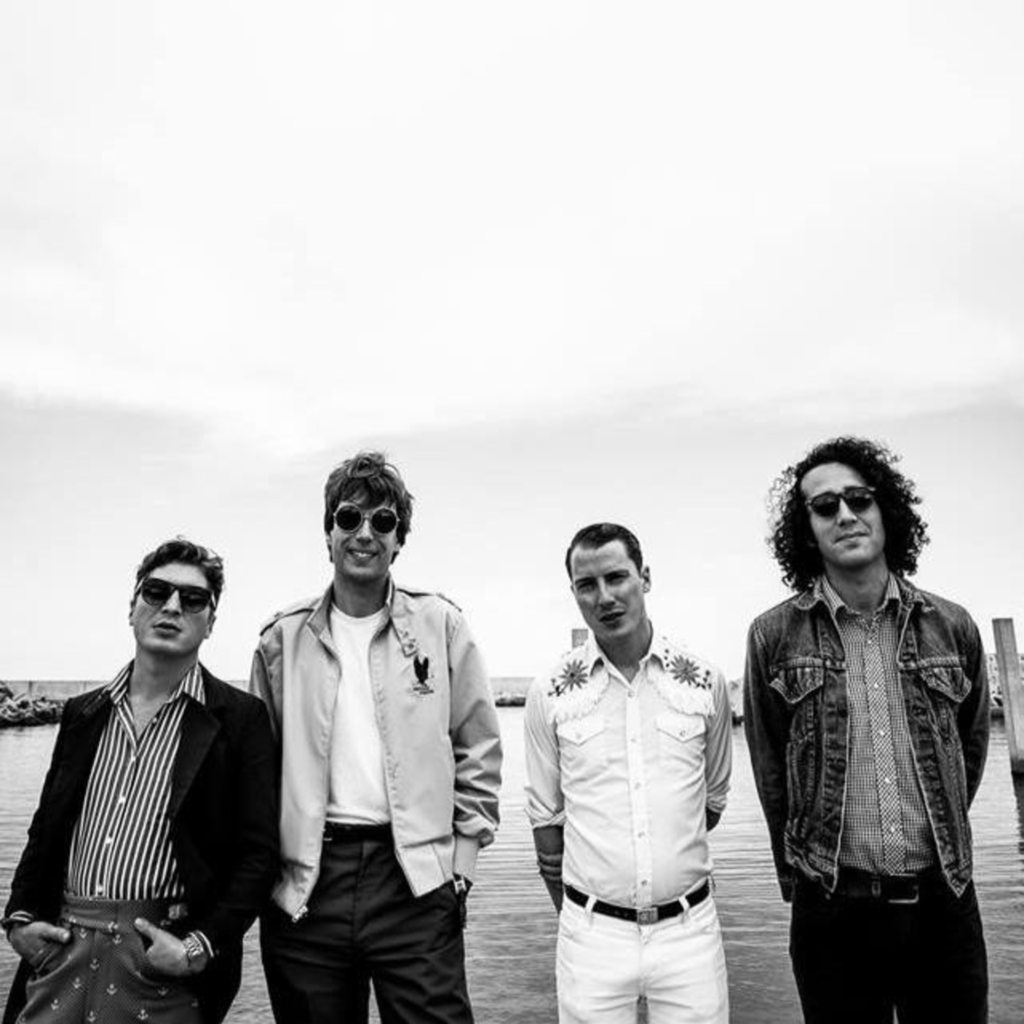 Since its inception in 2005, Montreal’s Islands has seen more than a few changes. The brainchild of Nicholas Thorburn (of Unicorns fame), this rock-pop outfit — now based in Los Angeles — has cycled through no fewer than 10 members in less than a decade. The present four-piece incarnation seems about as stable as the previous ones, but Thorburn has a proven ability to roll with the punches.

Case in point: The band’s latest album, 2013’s Ski Mask, which comes across as the best-possible assemblage of the four variant records that came before it, with bits and pieces of orchestral pop, rock anthems and sad-sack ballads. Bonus: Brooklyn’s Teen, a dreamy folk-pop four-piece, opens.