Islands and Teen played to a small, enthusiastic crowd at the Riot Room last night 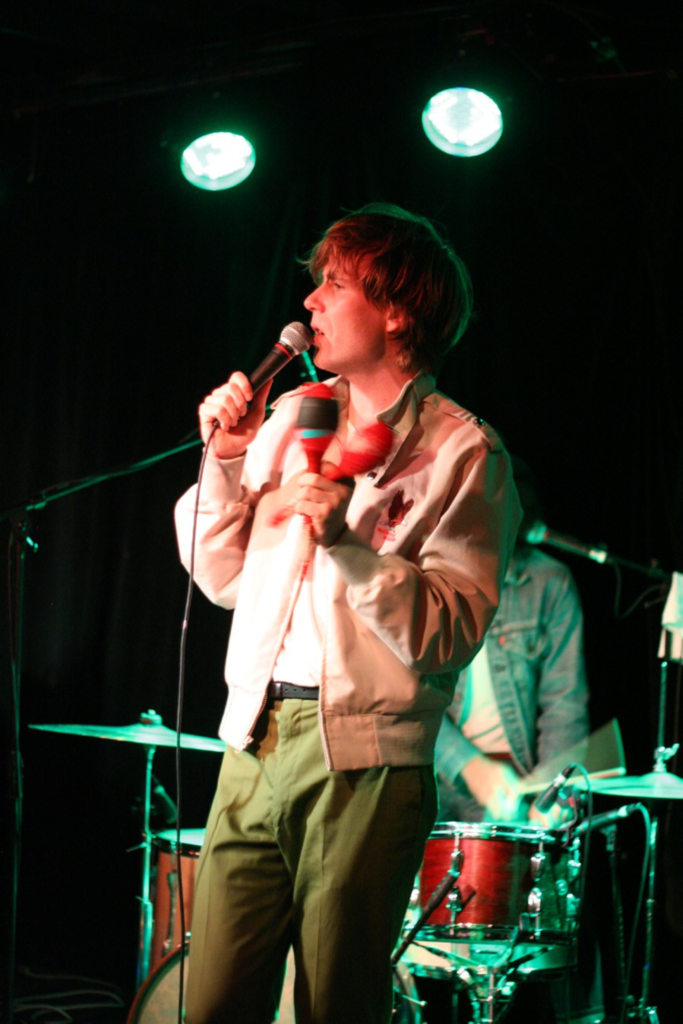 Blame it on a Tuesday, blame it on a weeknight after a holiday weekend, but the small crowd for last night’s Islands show was criminal. On a positive note, for the band’s sake, the audience was absolutely enthusiastic. There were no fair-weather fans up front. Everyone was dancing, cheering and absolutely entranced by Islands’ big, shimmering pop. 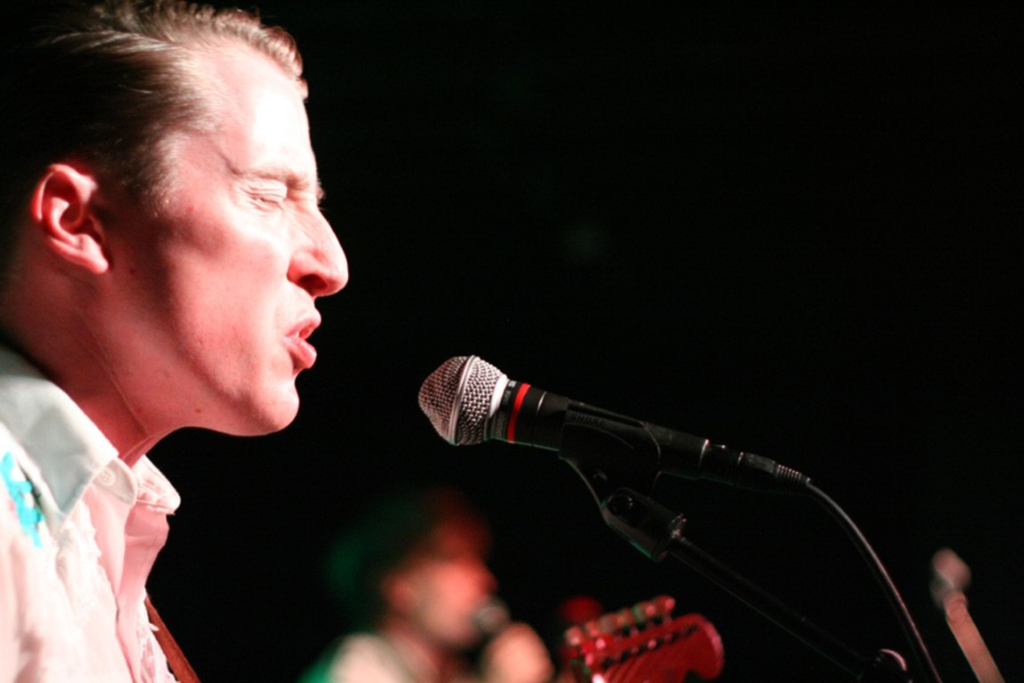 I’ve kind of ignored the band since its debut, and it seems that was a major misstep on my part, as this was the sort of show that makes you wonder why their sound is confined to such a small club. This is the sort of music that should be pouring out into an amphitheater somewhere, filled with thousands of fans shaking and shimmying to Islands’ beat. For the hundred or so in the Riot Room last night, though, it may as well have been a stadium show. They treated the band like they were rock stars, and justifiably so — the band put out song after song of tightly wound, dance-fueled indie pop, treating the Riot Room and its crowd like it was a sold-out arena. 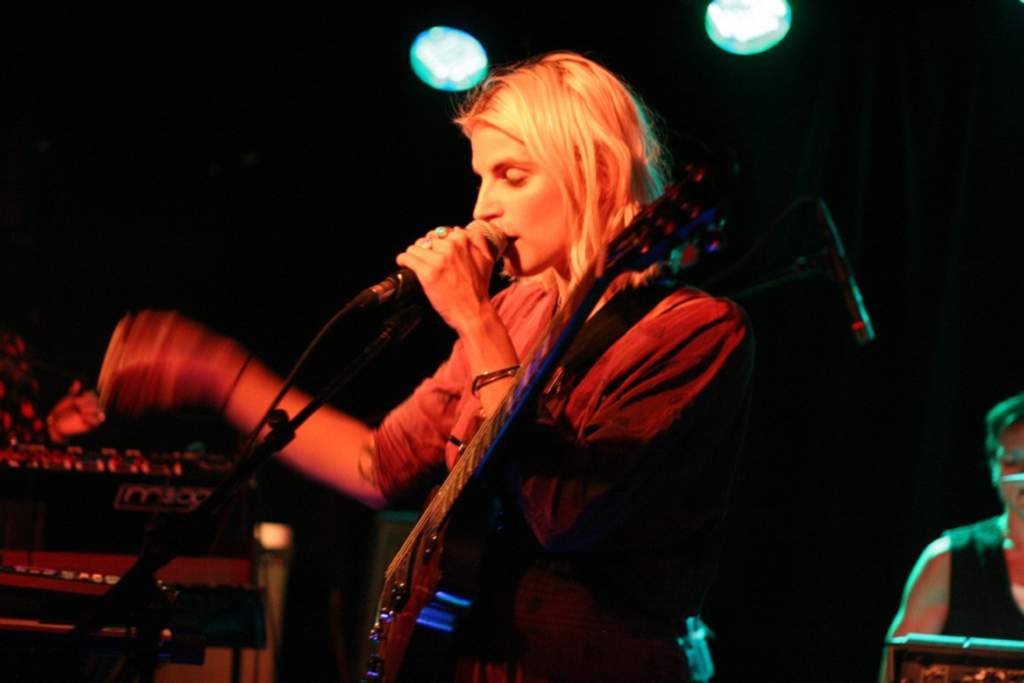 The other band of the evening wasn’t quite as satisfying. “We’re Teen. Thanks for your patience,” uttered lead singer Teeny Lieberson. It was a necessary apology and acknowledgment, given that Teen started nearly half an hour late. Granted, the band had a rather complicated gear setup, but people (OK, me) were checking watches and wondering when they’d get the show on the road.

Teen’s electronic-infused dance rock was a little plodding, and for all the effects, it never managed to really engage. Maybe it was that the buildup failed to present a valid payoff, but it just seemed that — for all the hullabaloo — Teen just seemed to be a droning, rather simplistic act. Nothing really grabbed the ear in terms of rhythm, melody or otherwise. Other than the Moog player, who ably kept things somewhat melodically, it was like watching performance art by way of band practice. 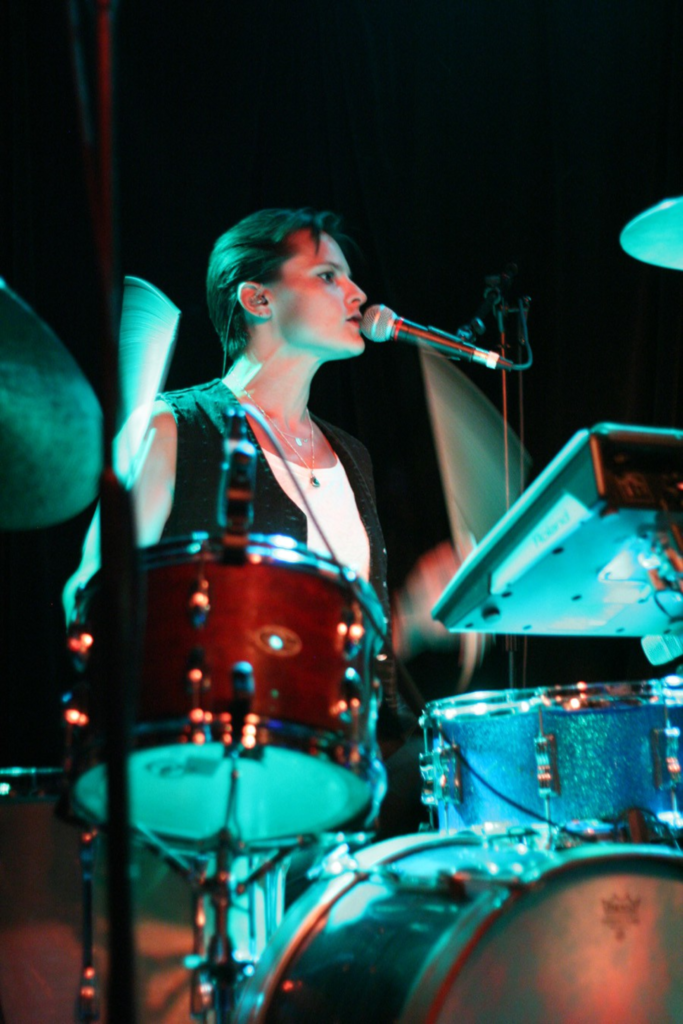 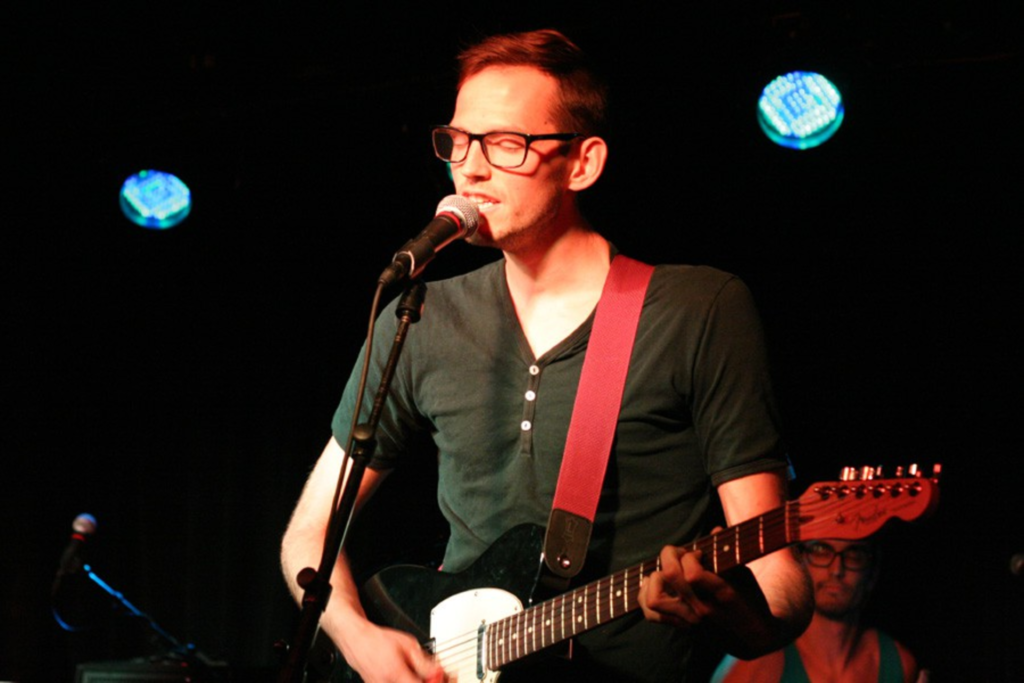 Openers Pioneer hailed from Kansas City, and I’d never heard of them. That mattered not, as their timeless sort of indie rock was just the sort of sound to open a warm weeknight show. Open being the operative word here, as Pioneer’s songs were washes of sound upon which you could gently float. Buoyed as they were by gentle guitar lines and a calm but insistent rhythm section, Pioneer wasn’t all that exciting — their stage presence was rather static, consisting mainly of a slight sway — but they were good, and those waves of melody set the tone absolutely perfectly. Definitely recommended for those who like Whatever Forever and their roster. If that’s your jam, keep an ear out: They have an album coming soon.