Is the International House of Prayer planning a ‘dorm’ in Hyde Park? 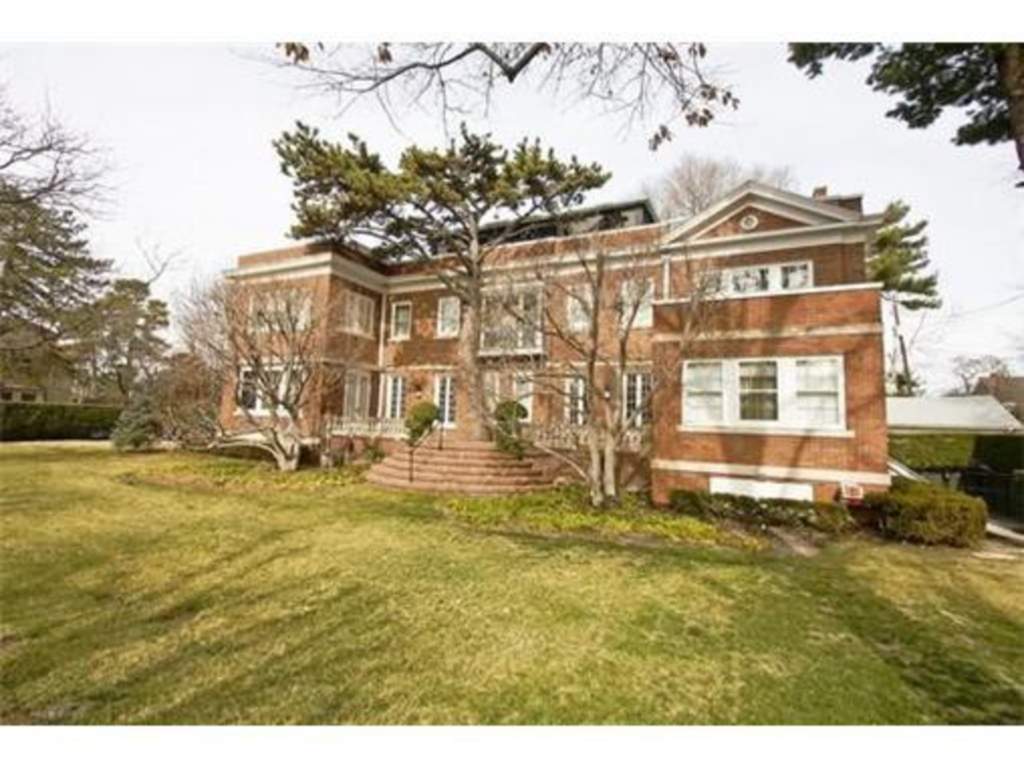 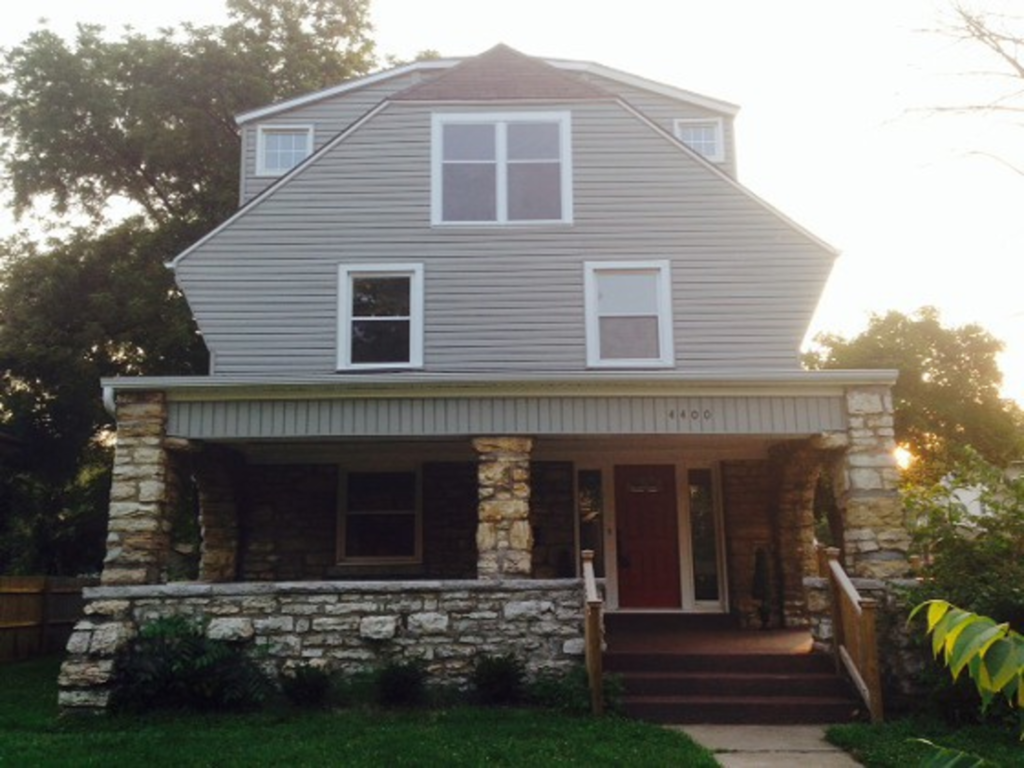 For the last several years, Glad Heart Realty has been buying up real estate in Grandview and Red Bridge, near its headquarters in south Kansas City. Glad Heart Realty is run by Diane Bickle, wife of International House of Prayer founder Mike Bickle. Many of those properties have been converted into dorm-style residences where the organization’s worshippers and students of IHOP University live together.

Is that the plan for 4400 Campbell, a seven-bedroom, five-bath, six-entrance, single-family home currently on the market in south Hyde Park? There are reasons to believe so.

City records show that the owner of 4400 Campbell is Goshen Homes, whose president is Johnny Youssef (who is also the Glad Heart realtor for 4400 Campbell). Until the city shut it down, Youssef previously ran the IHOP-affiliated Goshen Retreat Center. According to Facebook, he’s currently a district pastor with IHOP.

Goshen Homes bought 4400 Campbell out of receivership in May 2013, for $37,500, after the city declared it a vacant nuisance. Under the terms of the sale, Goshen agreed to invest $70,000 in the home’s renovation. More interesting is this tidbit from the filing:

[Goshen agrees to] use reasonable efforts to renovate and market the Property as a single-family residence, however, if a determination is made that this use is not substantially economical, then before pursuing renovations of the Property as no more than a triplex, provided such use is permitted under zoning regulations, Goshen shall advise the Hyde Park Neighborhood Association of its intent to renovate the Property in such a way and submit its plans for a triplex to the Neighborhood Association for its approval.

Subsequent to completion of the renovation, aggressively market the Property for resale and occupancy, for a period of six months, and only after the unsuccessful marketing, which shall not be deemed to occur earlier than a year from the date of recording of the General Warranty Deed, to pursue a rental of the Property as a multi-family residence but only after advising the Hyde Park Neighborhood Association.

So, if the house doesn’t sell as a single-family unit in the next six months, Goshen Homes could then present a plan to the city and the Hyde Park Neighborhood Association to convert 4400 Campbell into a multi-family residence. Given Youssef’s and Glad Heart Realty’s background and track record, it seems reasonable to assume the tenants would be IHOP members.

A few Hyde Parkers I’ve spoken with suggested that Glad Heart Realty is all but ensuring this outcome with its current listing price of $424,900 (originally $475,000), which they say is far too high.

Is it? Real-estate records for Sunny Slope (the subdivision in which 4400 Campbell sits) indicate that the highest-priced home sold in the subdivision went for $225,000, back in 2005. Two homes in the adjacent Hyde Park South subdivision have gone for more than 4400 Campbell’s current asking price — one for $442,500, and another for $750,000. But both are within a block of the Kansas City Art Institute, which is a substantially ritzier neighborhood. The latter house is the Stickleber mansion. It looks like this:

We’ve got calls out to Youssef and others. We’ll update if we hear back.

In the meantime, what say you, Hyde Parkers? Would you be OK with an IHOP “dorm” in the neighborhood?