Is Seattle the new Kansas City for NBA and NHL teams? 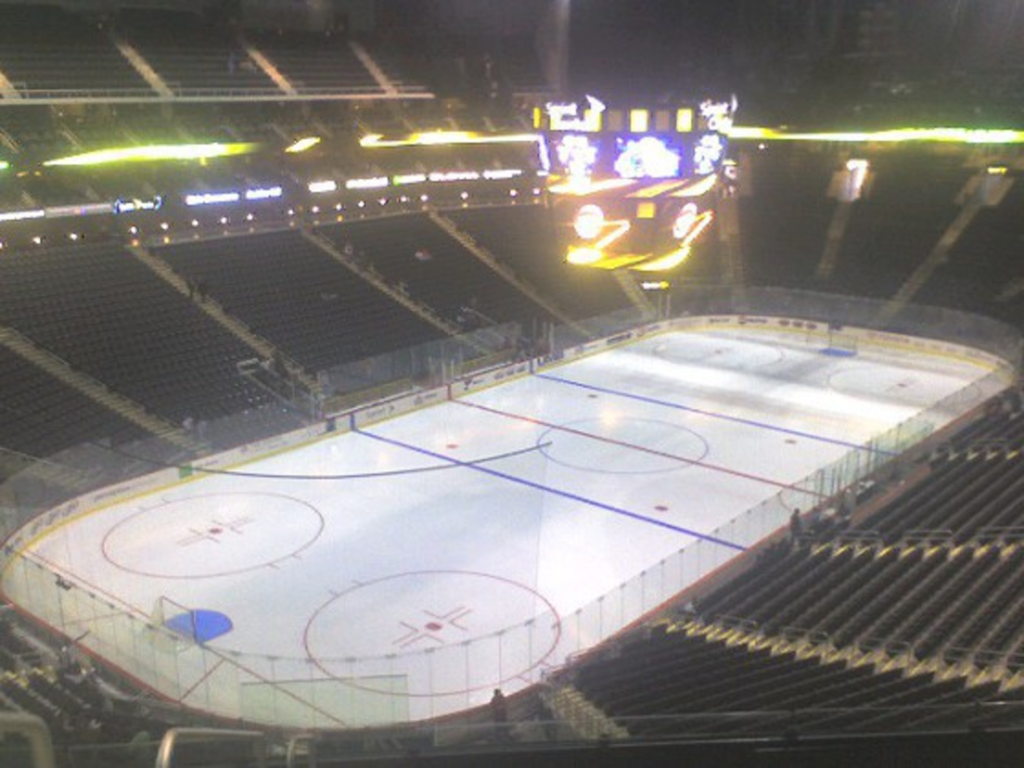 The Seattle City Council is pushing forward with plans to build a new $490 million basketball and hockey arena in the same neighborhood as their still newish Quest Field and not-all-that-old Safeco Field. The tentative plan is for hedge fund manager Chris Hansen to buy the NBA’s Sacramento Kings (who have been fighting for a new arena for years, and already tried to move once) and move them to Seattle. The city never got over losing the SuperSonics in 2008 to Oklahoma City. (Seriously, there’s an entire documentary devoted to the process through which the ownership group got the team out of the Emerald City.) But one measly NBA team might not be good enough for Seattle. They’ve set their sights on nabbing a vulnerable NHL franchise, too.

Although the ongoing political drama in Glendale, Arizona, leaves the future of the Coyotes uncertain, Seattle officials might look north to scratch their hockey itch. The Edmonton Oilers’ ownership group paid Seattle a visit yesterday to learn about the city’s arena plans. The Oilers are the once-mighty NHL team in which Wayne Gretzky got his start (and won four Stanley Cups), but the franchise has fallen on sucky times of late.

Oilers owner Daryl Katz is trying to sweat Edmonton officials into agreeing to build a new arena. Their lease at their home arena, Rexall Place, expires in 2014. So Katz made the tire-kicking pilgrimage to Seattle. Also on Monday, Edmonton’s mayor gave the team a deadline of October 17 to talk to the City Council and settle on a deal for a downtown arena.

But, deadline or not, it’s likely all just posturing, like when Pittsburgh Penguins owner Mario Lemieux visited Kansas City while his team sought a new building.