Is Kris Kobach facing a real threat to his Secretary of State seat in November? 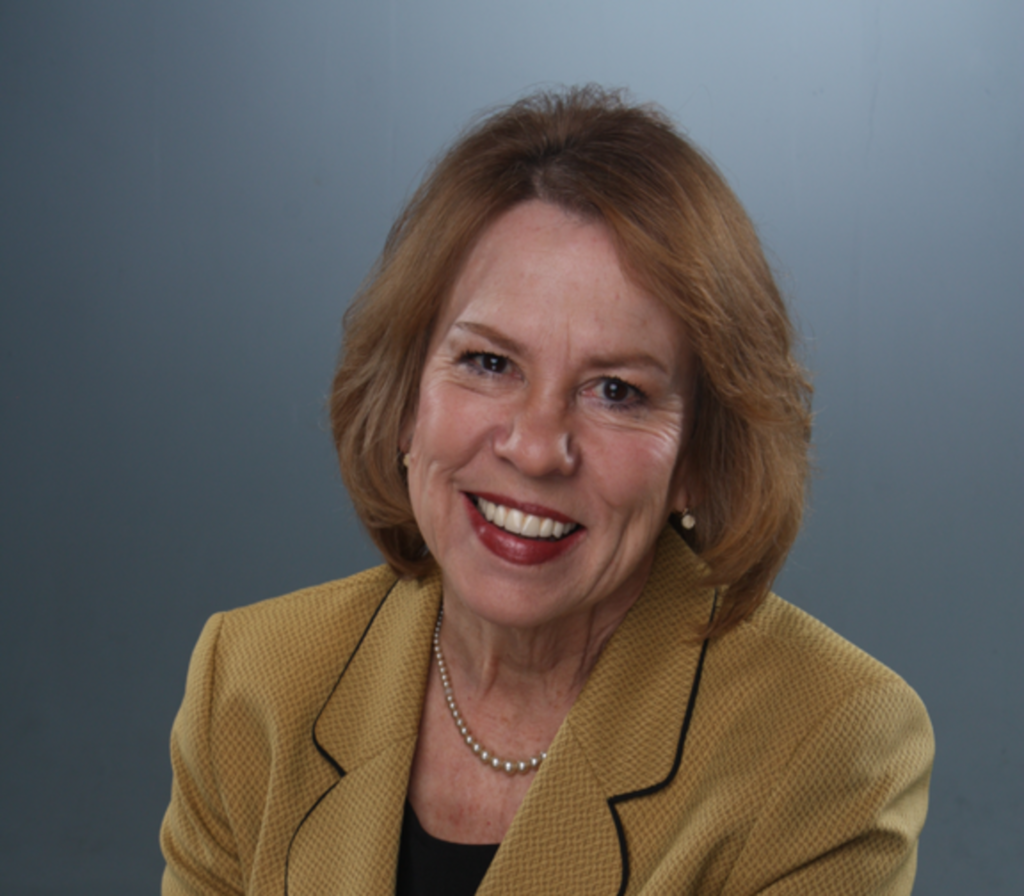 Kansas is the darling of an otherwise snoozy midterm election year.

Name-brand Republican Gov. Sam Brownback is in a close fight for a second term against Lawrence upstart Paul Davis.

Established Sen. Pat Roberts could conceivably lose to an independent in Greg Orman.

And now Kris Kobach, the architect of a widely panned effort to force an unwilling Democratic candidate to remain on the November ballot, appears to be losing ground to a relatively anonymous challenger.

Kobach, the incumbent Kansas secretary of state, is having the type of rotten last few weeks that Brownback endured earlier this year, when Kansas revenues plummeted and reports surfaced of an FBI probe into one of his closest advisers.

In mid-August, Kobach had a five-point lead over Democratic challenger Jean Schodorf in a poll published by Public Policy Polling. The same firm reported last week that Kobach’s lead has shrunk within the margin of error.

It’s worth noting that PPP is at times considered a left-leaning polling firm, which may give Schodorf an artificial boost. SurveyUSA, however, shows Schodorf holding a narrow lead against Kobach.

Schodorf was Kansas senator from Wichita. She used to call herself a Republican, but the party didn’t feel like she was conservative enough, so it supported her GOP primary opponent Michael O’Donnell, who defeated her in 2012. Schodorf left the party the following year and took up ranks with the Kansas Democrats.

If Schodorf has any momentum in the race, as the public polls suggest, it seems to have more to do with Kobach’s recent performance than with anything Schodorf’s mostly invisible campaign has been doing.

Kobach failed to persuade the Kansas Supreme Court to keep Democrat Chad Taylor on the ballot in his Senate race against Roberts, after Taylor unexpectedly withdrew from the race after winning the August primary.

Taylor’s withdrawal was probably a politically cynical move to improve Orman’s chances of unseating Roberts and disrupting the Republican Party’s goal of controlling the Senate for the last two years of Barack Obama’s presidency. But Kobach’s insistence that Taylor remain on the ballot seemed more like a desperate move to burnish Roberts’ advantage than a defense of Democratic voting interests.

At least that’s how it’s playing out in the polls. PPP’s poll shows that 44 percent of respondents disapproved of the way Kobach carried himself on the Taylor issue, versus 26 percent who liked what he did. That polling was done before the Kansas Supreme Court repudiated his effort to force Taylor’s name to remain on the ballot, despite the candidate’s pledge to abandon his campaign.

Now Kobach has a Kansas City, Kansas, firefighter carrying his water. While Kobach says he’s waiting for the Kansas Democratic Party to name a successor to Taylor (which the party says it won’t do, absent a court order), David Orel has sued the state’s Democrats to force their hand.

Orel, a Wyandotte County Democrat whose son is a Brownback staffer, claimed in his lawsuit last week that the Kansas Supreme Court had to hurry and demand that the Democrats pick a new candidate before absentee ballots were printed and sent off to military personnel by September 20.

When the state’s highest court didn’t act on September 20, Orel told justices that Kobach had actually extended that deadline, so as to not make Orel’s legal effort moot.

On Tuesday, the Kansas Supreme Court bounced that challenge down to the Shawnee District Court in Topeka, a move that likely slows down legal proceedings to the point at which it would be difficult for the state to put anyone else on the ballot, even if judges in Shawnee County find Orel’s arguments persuasive.