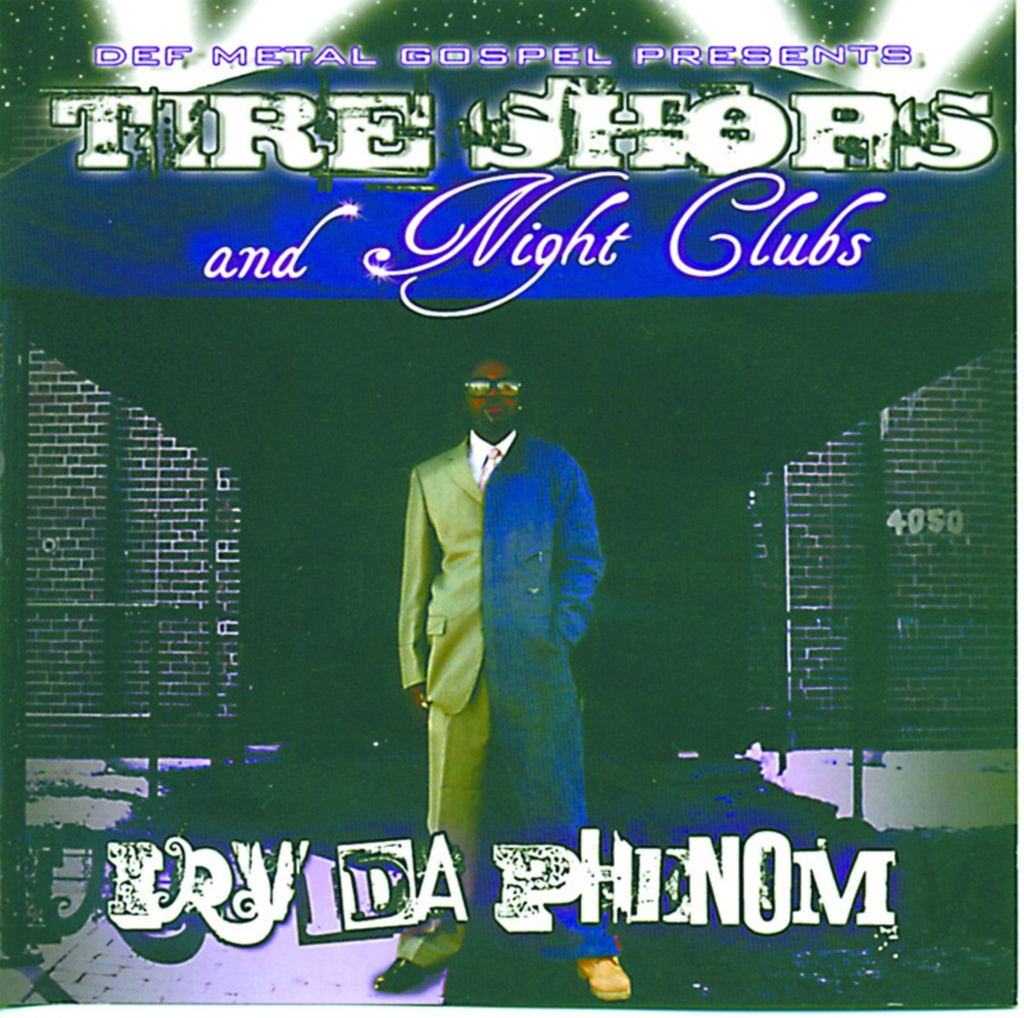 Tire Shops and Night Clubs, Irv Da Phenom’s follow-up to American Idol Reject, is the singer’s most ambitious effort to date. The album boasts 19 tracks, most of which are sultry toe curlers dedicated to the ladies. The album does, at times, suffer from its extended length. But at the same time, it’s precisely the album’s length that shows off Irv’s creative latitude. Irv takes a pause from booty-loving machismo on “Real Men Don’t Cry” — yes, Irv asserts, they do cry — and “Son Don’t B A Playa.” On “Tried College,” Irv does his best Kanye West, explicating the value of skipping school and chasing dreams of R&B stardom. Though his dual-threat as a rapper and singer means that he’s capable of carrying an album entirely on his own, Irv is kind enough to bring along some locals for the ride. Kutt Calhoun throws his distinctive swagger behind “Love Me No More,” and Big Scoob adds a gruff Killa City stamp to “How I Feel.” Irv deserves commendation for straying from tried-and-true R&B formulas. He’s his own man, an artist who injects his own personality — not his genre’s — into his recording.