Interview: After 13 years, the Billions hang it up with a farewell show this Saturday. 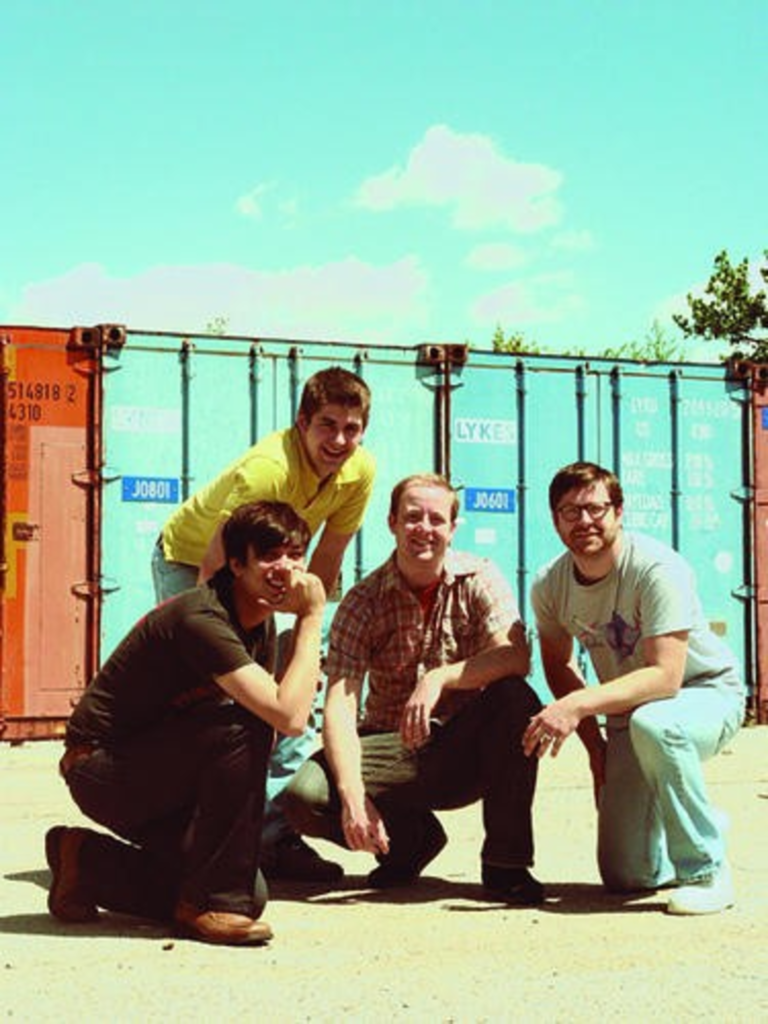 Some bands just can’t catch a break. Lawrence’s the Billions will likely go down in history as one of those bands, but that won’t temper the memories of their joyous shows and catchy-as-heck albums.

Sam Billen, Dan Billen, Ken Komiya, and Jared Bowes will perform their final show as the Billions this Saturday, April 18, at the Bottleneck (minus guitarist Simon Bates, who has been too busy running the new burger bar at Dempsey’s Pub). The group hasn’t performed since 2006, but it never really had a chance to mount a proper farewell show with members moving away, getting married, having kids, yadda yadda…

“It’s a pretty big deal for us, after all these years, to call it quits,” Sam says. “We know we’re going to have a lot of friends and family there that knew us during our semi-glory days. Between songs we’re going to tell stories of crazy stuff that happened to us. We’re really trying to encapsulate the past into one last fling.”

As the group performs, a projector will play a slide show of images spanning the group’s 12-year run.

“There’s a lot of stuff that we don’t even remember, so I thought it would be fun to go back through it all,” Sam says.

The Billion’s three proper albums – Quiet As It’s Kept (2001), Never Felt This Way Before (2002), and Trash or Treasure (2005) – contain some of the best songs to come of of Lawrence during their time. I distinctly remember having “Never Felt This Way Before” in heavy rotation during the summer of 2003, with songs like “Hey Girl” and “Into the Light” being stuck in my head for weeks. The group’s breezy sound occasionally recalled bands like the Postal Service, Pinback, and Starflyer 59, but it was probably just coincidence. Mostly, the Billions sounded like the Billions.