Inside The Wonderful World of Scott Hrabko 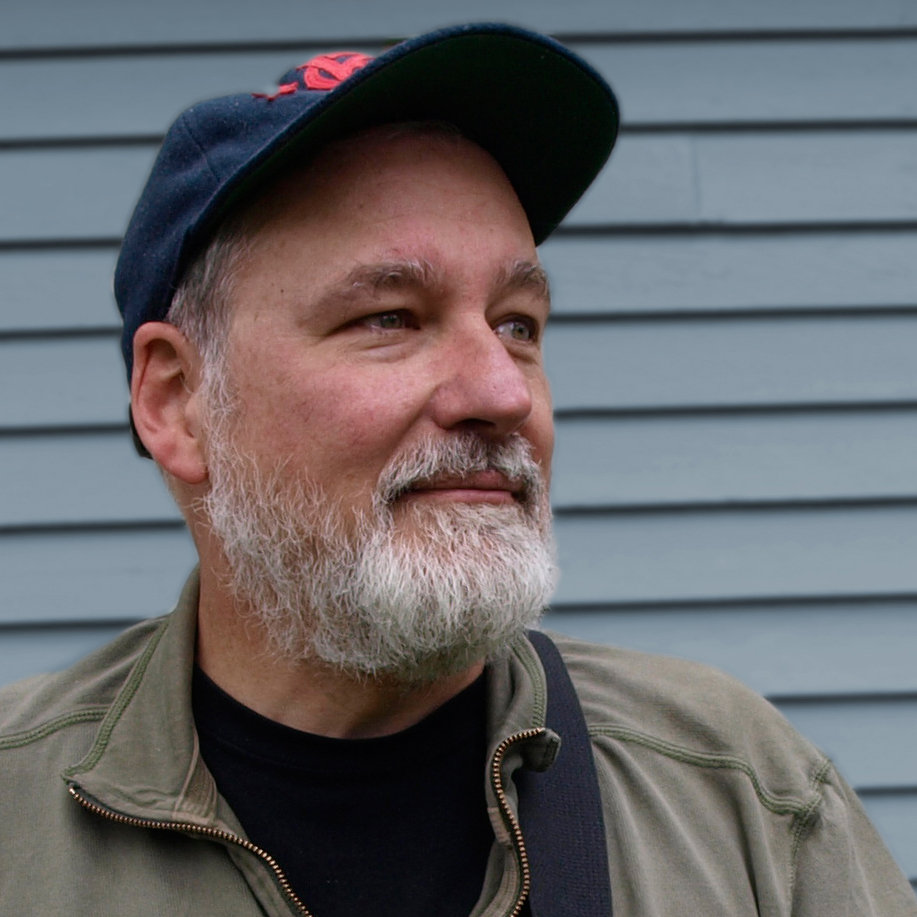 When we speak with Hrabko by phone just ahead of the album’s release, we started by asking how one transitions from their first album to making something this grandiose in their early 60s.

“I think part of it was Covid-related,” Hrabko muses. “Just being isolated, I didn’t really have much choice but to take refuge in my studio and start coming up with material, and it just started flowing like it never had before.”

Usually, Hrabko continues, his writing process is like pulling teeth and if he gets five songs in a year, that’s outstanding. However, with The Wonderful World, we have 22 songs, all in a wide variety of musical styles. Despite disparate musical influences, Hrabko’s lyrical content is what really ties it all together. It seems to be the artist very closely observing the world that he sees.

“Right,” concurs Hrabko. “That’s why I thought that a listener–if they sat down and listened to the whole thing–it would seem consistent, even though there’s a sort of sentimental Americana song at the end of disc one and then this crazy hip hop beat on side two. It’s all me. That’s the thread that runs through it.”

The musician brought in a crack squad of collaborators such as Jason Beers, Chris Hudson, Chad Brothers, and Clarke Wyatt. As Hrabko explains, what these collaborators bring to the table is multifold.

“Just a different viewpoint,” offers the musician. “A different skill level, of course. On some of the songs, it’s just me, but if something’s beyond my reach as a musician, I don’t hesitate to call any of them up.”

Hrabko offers up the fact that, despite all that, Wyatt only recently learned how to play drums, having decided on a whim to add it to his already-robust repertoire of skills, so that’s him on track four of disc one, “Los Estados Destrozados.” Beers has been a regular collaborator with Hrabko for quite some time, thanks to a mutual love of “zany stuff” and “weird music.”

The Wonderful World definitely fits within the greater continuum of roots music. Naming a song “(How Can You) Not Fade Away?” will bring to mind Buddy Holly in its titular treatment, for instance, or “My Backyard” and its aforementioned “sentimental Americana.” But Hrabko sees his being slotted into that roots music category as being something of a dilemma.

“It’s just that’s the way my songs come out a lot of the times,” Hrabko says. “But I have so many interests musically that are way outside of that. What I was kind of trying to do on this album was just cover the waterfront and somehow make it work as one thing, but whenever I sit down to write a song, they immediately come out with that kind of Americana thing or roots or whatever you wanna call it. Sometimes I’ll just consciously change it to something else, ’cause as I said, I just like so many different kinds of music, it’s crazy.”

Listening to The Wonderful World, one can totally hear that. Take, for example, “In Lieu of Flowers,” the penultimate song on the album, which manages to incorporate not only tropicalia but a ’60s countrypolitan feel. When a listener hears those two things separately, they don’t think of them as similar, but they were both very popular chart-toppers simultaneously. We wonder aloud if that sort of esoteric connection is to what Hrabko is speaking of and how his brain works.

“I love both of those genres and that period,” he says. “I’ve totally got back into listening to Burt Bacharach a few years ago. That was part of my childhood: these melancholy songs full of major seventh chords. I was just a little kid. It seeped into me without me realizing it. My taste in music, it just was there, and it was just in the back of my brain.”

Hrabko says that he’s fascinated with the whole thing of how something that’s popular music can be ephemeral, but it can also just catch and become part of your consciousness.

“It’s amazing,” Hrabko continues. “That was the case with all this Burt Bacharach stuff and Herb Alpert–the records my parents had laying around, like Sergio Mendez.”

Eventually, he says, he got to the point where he wanted to use some of that vibe and some of those chords in his own songs, rather than just cowboy chords. Hrabko wanted to try “more sophisticated stuff,” and that kind of blended with the Americana thing.

“That was just amazing music and just as mellow as you can imagine, but it’s just great, you know?” Hrabko finishes. “I’m influenced by that, too.”