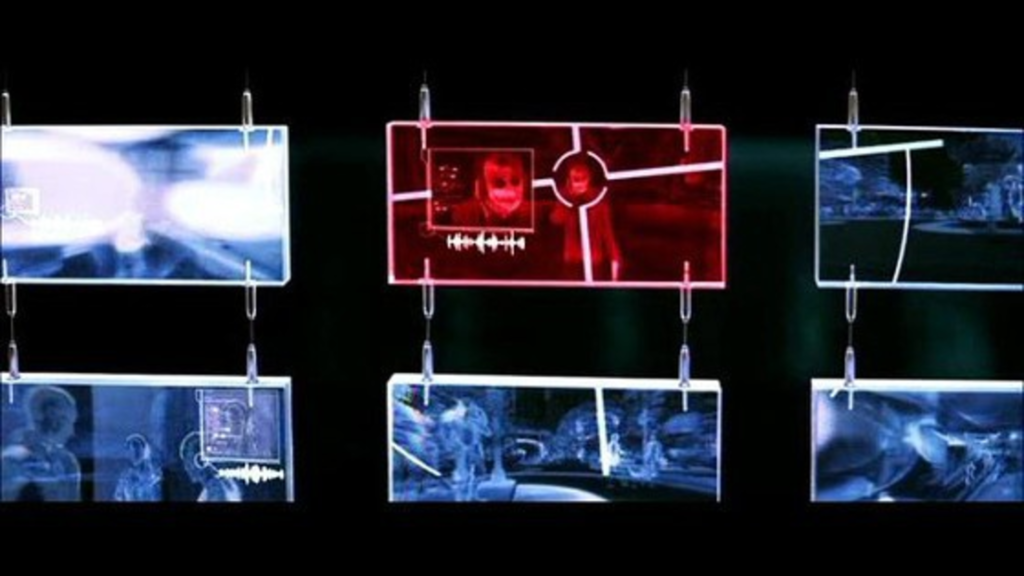 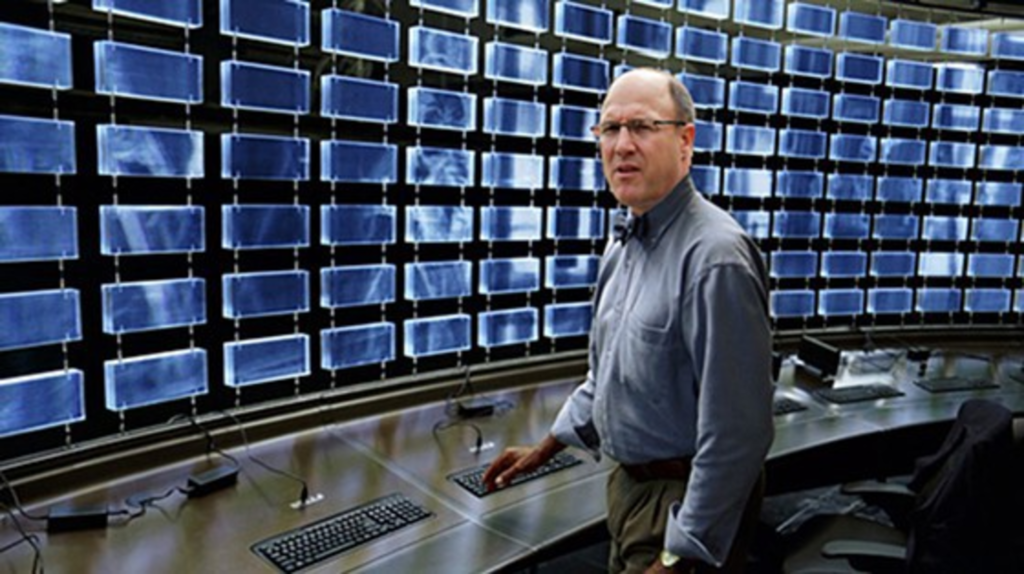 I realize it’s only January, but nothing should come close to touching Kent Babb’s story in Sunday’s Kansas City Star about the work atmosphere at 1 Arrowhead Drive. Of note, former Kansas City Chiefs coach Todd Haley’s claim — whether real or paranoid — that his phones — yes, even his personal cellphone — may have been tampered with by the organization. He wasn’t the only one, as 610 Sports’ Nick Wright has pointed out in the past few days. UPDATE: Pro Football Talk says the NFL won’t be investigating the claims just yet. (H/t: Arrowhead Addict)

After the jump, an admittedly imagined conversation in which Chiefs General Manager Scott Pioli unveils his cellphone tracking sonar spy machine. Also, a look inside Pioli’s office (special thanks to Christopher Nolan and Batman!).