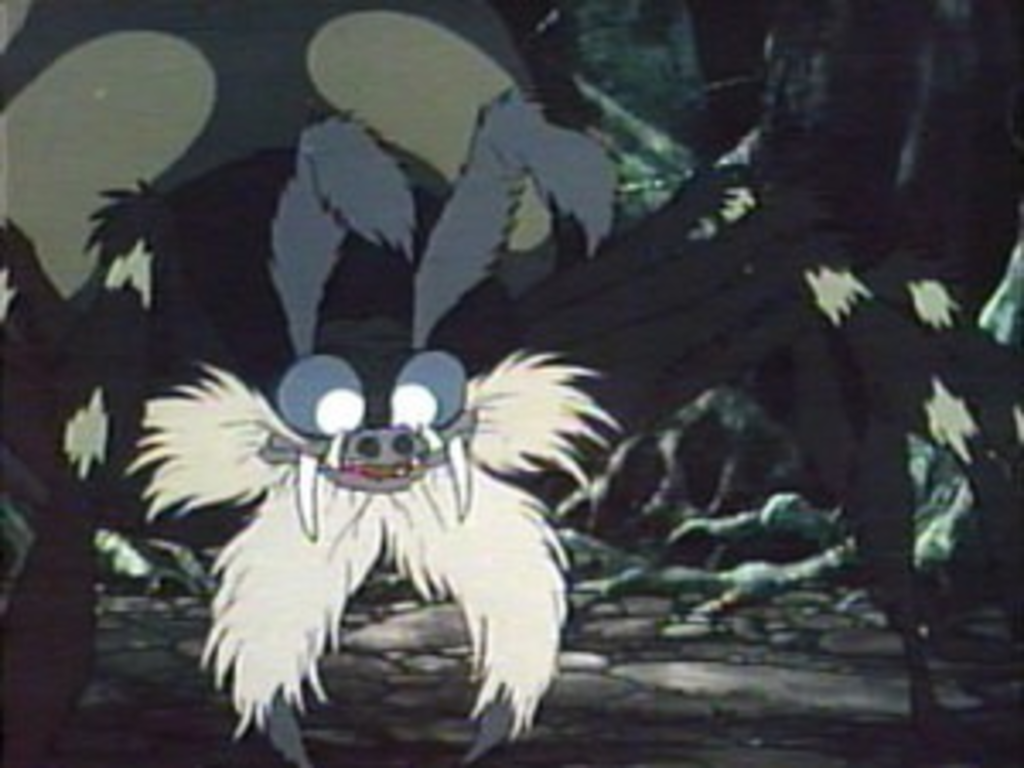 2009 is shaping up to be a banner year for Kyle Dykes, better known in the local hip-hop community as Leonard Dstroy. The lynchpin of the hyperproductive Innate Sounds crew is planning three anticipated releases in the coming months:

1. A new Deep Thinkers record with longtime co-conspirator Brother of Moses. The group’s fourth LP (and first in four years) is likely to drop sometime in February. Dykes promises it will be the group’s slickest and most professional effort to date.

2. A new C.E.S. Cru album with verbose wordsmiths Godemis and Ubiquitous. Dykes handled all the beats for the Cru’s sophomore album, which is targeted for a March release.

Don’t blink – number three is the kicker. Members of the legendary Kansas City reggae squad cooked up five new tracks at Dykes’ home studio in November. This is batshit awesome for three reasons.