Inmates not as rich as we all thought 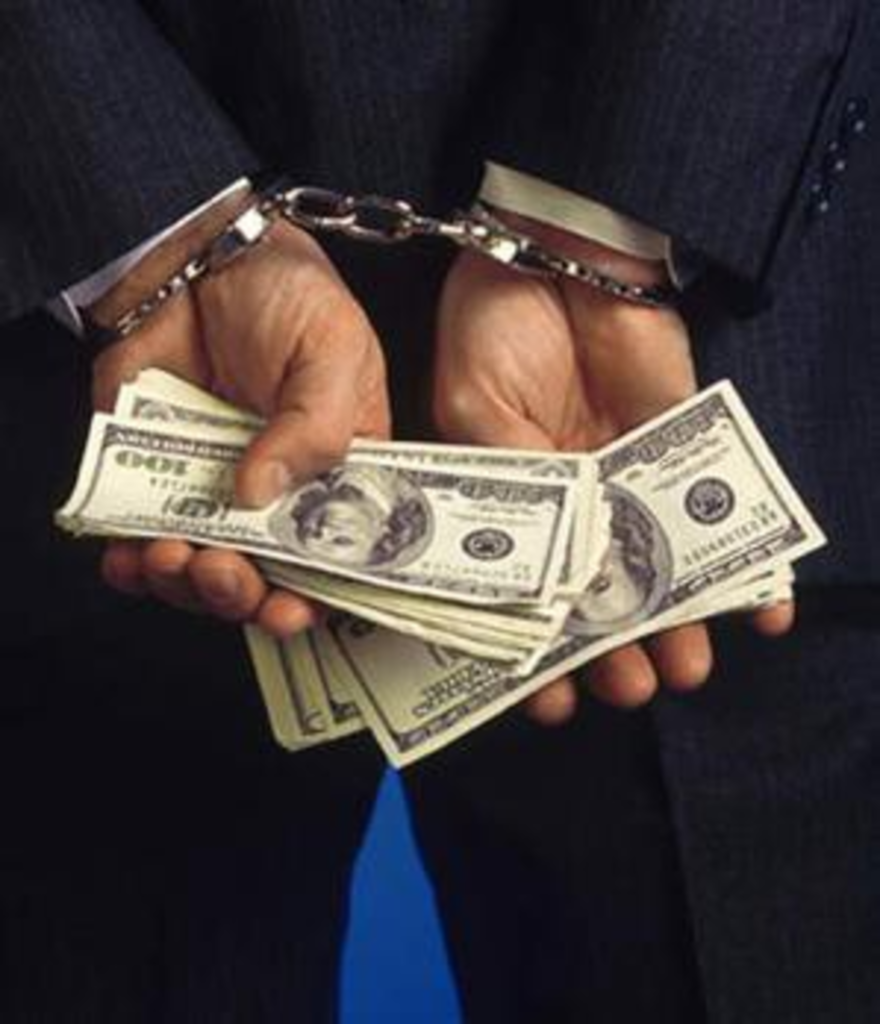 ​AOL’s Daily Finance has an interesting story about a crappy national trend. Supposedly it’s now cheaper to stay in a motel than it is to kick back in jail.

Now we know how soft prison life is, what with the solid gold toilet in the center of the cell you share with eight other dudes, and the free cabernet made in said toilet. But it turns out being an inmate is actually not the get-rich-quick scheme it’s made out to be on television.

It’s even harder now because local governments are considering fees for inmates as a way to offset plummeting tax receipts. In Kansas and Missouri, inmates are billed at the time of their release for costs incurred on the inside.

According to the Daily Finance story, here’s how that’s going at our local correctional facilities:

“Overland Park, Kansas officials have only collected 39 percent of the fees charged. This isn’t as troubling as Jackson County, Missouri’s experience, where the government has spent more collecting than it has receiving.”

Damn. There goes our retirement plan.