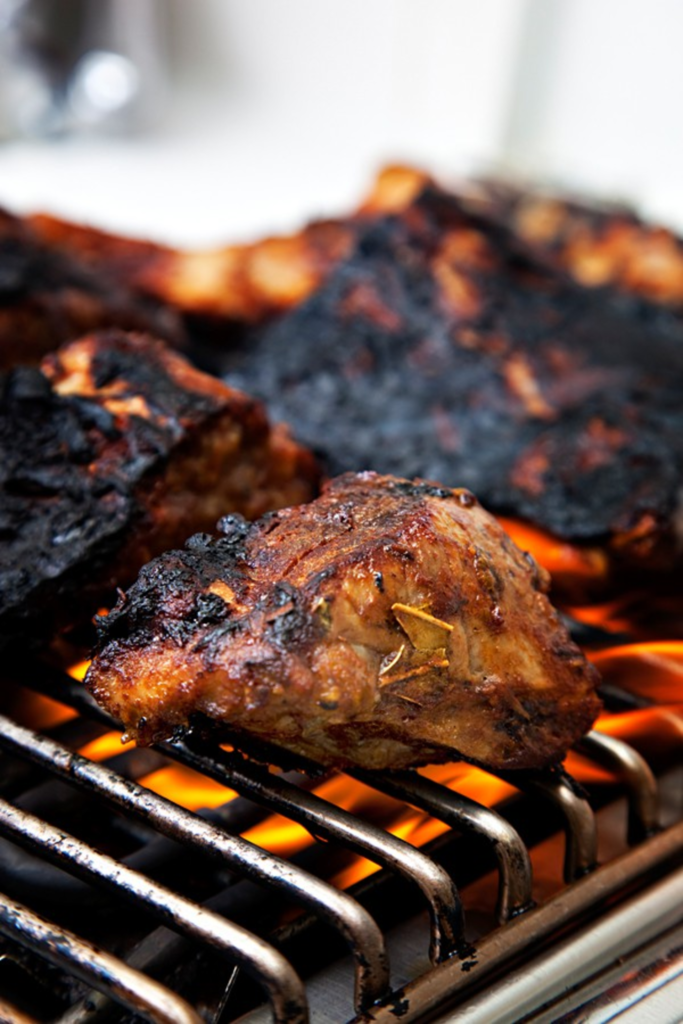 The phrase “culinary center” typically evokes images of chefs in crisp, snow-white jackets and rakish, soufflé­like toques, manning stations in a kitchen that gleams like a surgical theater. That act may play daily at Le Cordon Bleu, but in barbecue-obsessed KC, we sometimes get our uniforms dirty. No apron is safe when the Culinary Center of Kansas City (7920 Santa Fe Drive, in Overland Park, 913-341-4455) gets started on barbecue season with its second annual Festival of Smoke. Errant sauce will splatter from 8:30 a.m. to 2 p.m., when everyone from the casual gourmand and novice griller (read: Texan) to the competition-level barbecue savant can learn something to step up their ‘A’ game. Highlights include live bluegrass music; free culinary demonstrations; information booths; a “make your own rub” station; and the Pig-Off, pitting Culinary Center chefs against one another for the honor of best-tasting pork butt. Admission is free.
See kcculinary.com.