Indie Rock For the Well-To-Do

The Pixies have revealed all the details regarding their Minotaur box set. Described as “the definitive Pixies collector’s piece,” Minotaur is curated by legendary graphic designer, Vaughan Oliver, who in connection with photographer Simon Larbalestier, created the album artwork for all five Pixies’ studio albums. Oliver and Larbalestier have teamed up once again on Minotaur, to create their largest single body of Pixies work to date. The set will come in two versions—the Limited Edition and the Deluxe Edition. The Deluxe edition goes for $175 and comes with the following: 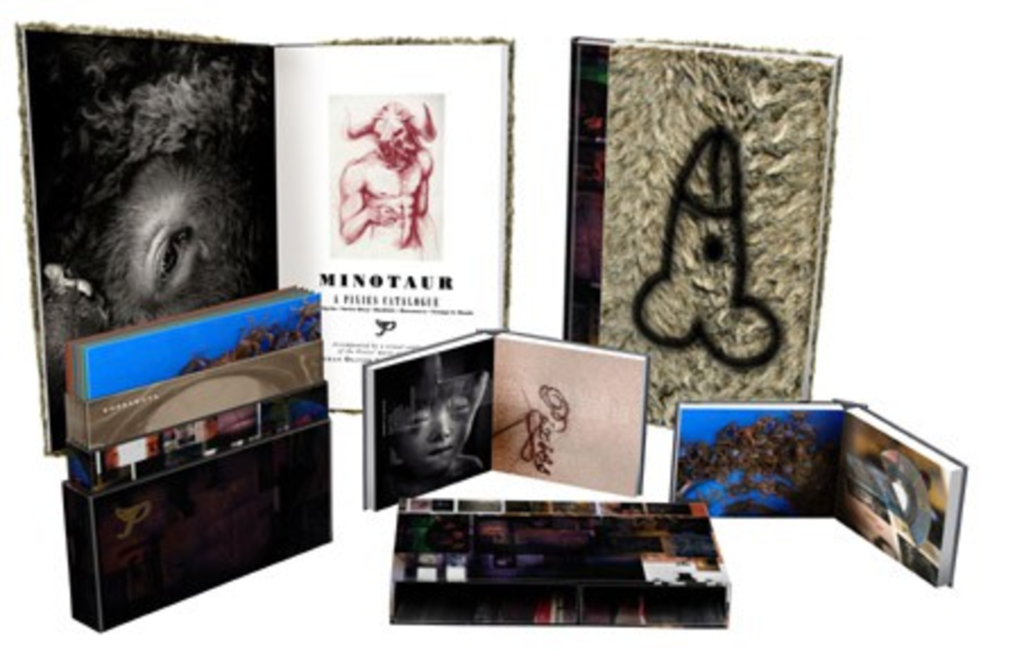 Now, in case that wasn’t decadent enough for you, there’s the Limited Edition, which goes for the gum-swallowing amount of $495, but has everything included with the Deluxe, as well as:

Each copy of the Limited Edition is individually numbered, and hand-signed by every member of the Pixies and Vaughan Oliver. Additionally, at random, 25 of the 3000 Limited Edition sets will include test pressings of the vinyl albums.

Wow. I read that and used pretty much every swear word in my vocabulary, as well as quite possibly creating a few new ones. This makes Radiohead‘s box set seem positively low-key. If you happen to have enough spare cash to make my car payment, you can pre-order either of the Minotaur sets right here.