Independence in negotiations for new gas turbines despite environmental concerns

The turbines are projected to cost $69.4 million, which will likely be the most the city will have ever spent on a project. 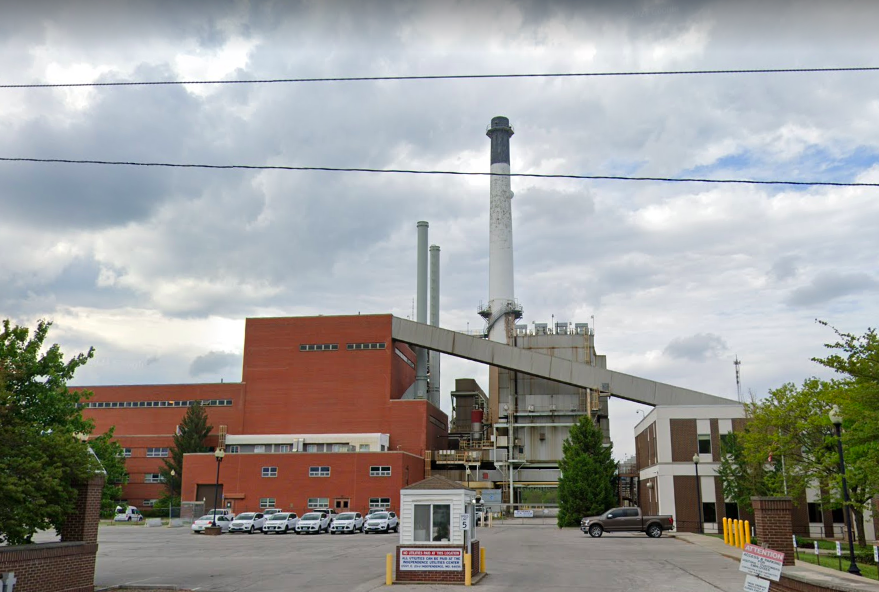 At a meeting Monday night, Independence City Council voted to approve a letter of intent to negotiate a contract for the purchase of two 84 megawatt aeroderivative gas turbines, which use a combination of a fossil fuel mostly composed of methane and air to produce electricity. The new turbines would generate energy for Independence Power and Light and fulfill its obligation to the Southwest Power Pool.

The letter of intent will be used to provide leverage in contract negotiations and develop project-specific details to purchase the two turbines.

Council members Mike Huff, Mike Steinmeyer, and Brice Stewart voted against the measure. After negotiations, IPL will again come before the council for final approval of the project.

ProEnergy, a company located in Sedalia, Missouri that rebuilds used equipment like new, was ultimately chosen.

This technology would be “blackstart capable,” meaning that if the local grid collapsed, or if rolling blackouts were required like they were in 2021, IPL would have a unit they could independently start up to restore power within the local grid.

Jim Nail, director of IPL, says that many of the companies would not provide a firm bid due to the volatility of the supply chain and expected price increases. ProEnergy is the only company that gave IPL a firm price.

The current cost of the generation is projected to be about $69.4 million. If approved, it will likely be the most the city will have ever spent on a project.

IPL only considered natural gas turbines in the study and proposal in place of renewable energy sources like solar power or wind turbines. Nail noted that while the systems would use fossil fuels in the beginning stages, there is a possibility to use carbon-free emissions, like hydrogen, later in the process.

“This could be just the first step in overhauling IPL’s generation portfolio for the years to come,” Nail said. “We could go for more wind, we could go for more solar. We all assume that, as the technology improves, those costs will come down.”

At the city council meeting, residents voiced their concerns about the environmental impact and cost of the project. The estimated $69.4 million cost will likely mean higher electricity bills for Independence residents, which are already some of the highest in the midwest.

The lack of transparency throughout the process was also a major concern to many residents.

Kevin Baird urged the city council to seek public input and consider other options that are more environmentally friendly and less expensive to people living in Independence.

“One of the central questions at hand here is whether or not we should own our own generation. We aren’t speaking about that tonight because IPL has apparently made that decision for us,” Baird, an Independence resident, said at the meeting. “It should be the duty of everyone involved to find the lowest cost option for the ratepayers, and I don’t think all options have been considered here.”

“It’s been rare in our city, at least in my life, that the citizens have had a chance to weigh in on these really big expenditures. Unfortunately, more often than not, they haven’t paid off,” Hobart said. “This is too important of a decision to make with our overall financial situation to skip that step.”

In 2018, Independence passed a resolution pledging to become the “Greenest City in America.” That resolution included renewable energy development, which was not considered alongside the natural gas turbines.

Billy Davies, a conservation program coordinator with Missouri’s chapter of the Sierra Club, is concerned about how the carbon dioxide and methane produced at the power plant will contribute to the climate crisis. He also noted that the fracked gas used at power plants produces a number of harmful pollutants, including particulate matter, nitrogen oxides, mercury, and sulfur dioxide.

Exposure to these pollutants can cause a range of serious health issues, including respiratory and cardiovascular ailments and cancer.

“It is very disappointing to see the elected leaders of Independence, just after noting the inadequate public engagement and input on Independence’s energy future, vote to move another step forward on this proposal that will have serious consequences for the health and well-being of residents and the city while locking Independence into years of more dependence on fossil fuels,” Davies said.

Bridgett McCandless, an Independence resident and a member of the city’s Public Utilities Advisory Board, wanted the council to consider other options for energy generation before moving forward.

She noted that the PUAB was asked to help make decisions on a subject that none of the members are experts in. McCandless wants IPL and the city to investigate short-term purchase contracts, decrease energy demand, and create partnerships in wind and solar instead of creating its own generation.

“We received answers to the questions that were asked—I just don’t think we’ve asked the right questions. We’ve not considered all of our options with good comparisons of those choices,” said McCandless. “I’ve heard, ‘We’ve been at this for five years and if the public was interested they would have paid attention before now.’ But at no point have they been invited into the conversation.”

Though councilmembers ultimately voted to approve the letter of intent, negotiations are only beginning and the project will still need final approval from Independence City Council. Davies hopes that the city will investigate other ways to generate energy and include more public comments in the meantime.

“Fortunately the letter approved last night, while a significant step, is one of many that the council will need to decide on before this gas plant can be officially approved,” Davies said. “There is still time for the council to honor its duty and commitment to serving its residents and centering their needs and voices. There is still time to even do an all-source RFP to consider strategies beyond more fossil fuels, which IPL and the Council previously refused to conduct.”

If the proposal is approved and the process moved forward without delays, ProEnergy could have the turbines online by the summer of 2024.