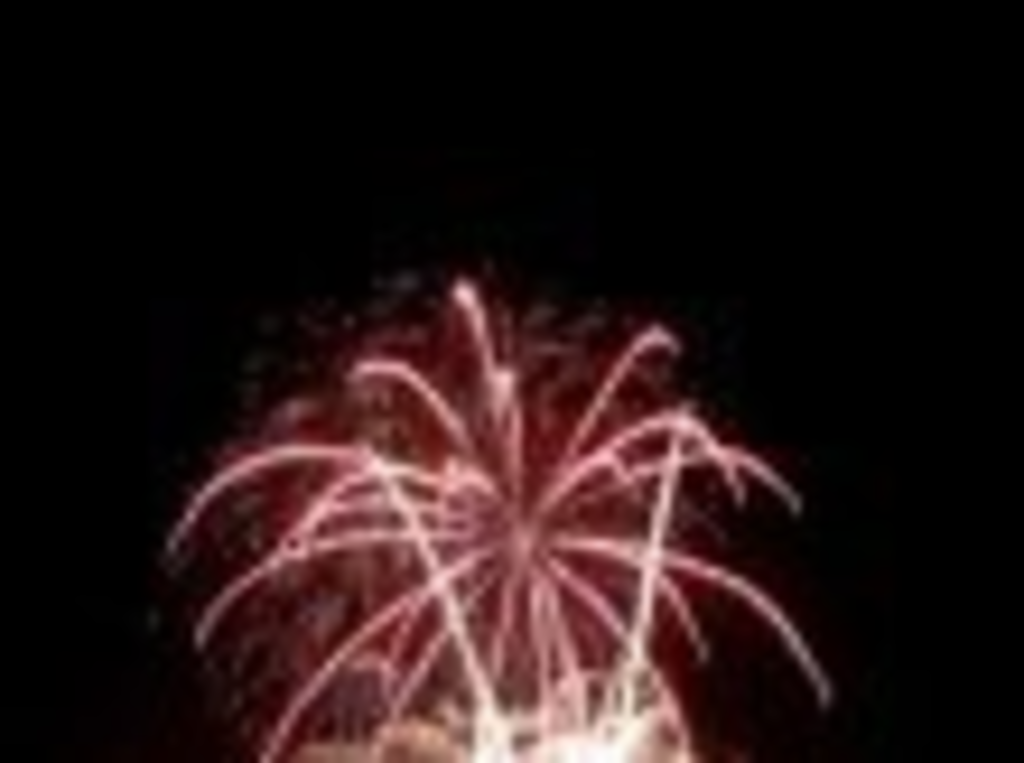 Travel back to the western edge of the American frontier in 1812, where once again the young United States is bracing for war as Great Britain threatens our sovereignty. This July 4th, interpretive staff at Fort Osage National Historic Landmark will take you back to that uncertain year, using actual historic events. A “call to arms” will be used to strengthen the defenses of the fort. Musket and cannon salutes will mark the anniversary of independence against the background of patriotic speeches. Visitors are invited to join a parade from the fort to the historic Sibley cemetery to honor the 48 soldiers who died while serving at Fort Osage. Upon return to the fort, a “Liberty Fire” will be lit in honor of our freedom.