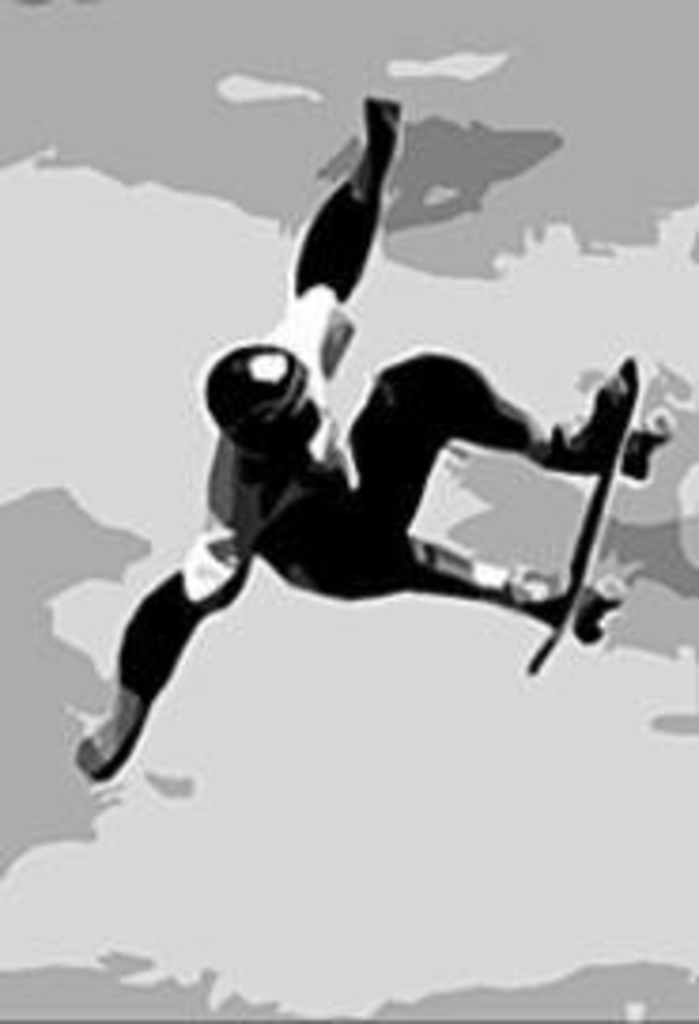 Two months ago, community activist Patrick Sumner and his minister, the Rev. Alfred White of Community Missionary Baptist Church, were talking about how Wyandotte County had endured a violent summer, which was finally coming to a close. White wondered whether some symbolic show of force could inspire the community to stand together. Sumner, thinking back on his years of collective-action experience, promised White that he could get a thousand people to march seven blocks down Quindaro from Tenth Street to Hiawatha. The march could unite people of multiple generations, Sumner told him. And no one wants to lie to a pastor. That’s, like, twice as bad as lying to a layperson.

So it’s on. Called Knockin’ It Out, the march starts at Ninth and Quindaro and ends at Wilson’s Pizza (1801 Quindaro), where a buffet of anti-violence activity commences on a stretch of Hiawatha blocked from traffic. Sumner has lined up Joe Good and Miles Bonny of the hip-hop act Soundsgood to provide an old-school soundtrack for the day. Supporters also can expect to see a demolition-derby car on display, a skateboard demonstration courtesy of Lovely Skateboard’s daredevils, appearances from real live cowboys, a bookmobile and plenty of information tables.

Gary Wilson’s no-frills pizza shop-slash-convenience store seemed like the natural place to anchor an event like Knockin’ It Out, Sumner says. Providing a cheerful haven on this ragged stretch of KCK, Wilson and his wife, Jackie, cook up pizza, fried chicken and burgers, serve their customers at the register and somehow manage to corral their five children within the confines of the store.

“There were people who came out to help me organize this just because they heard Gary was involved,” Sumner says.

So if Sumner, who’s holding the event rain or shine, can’t find a thousand people to actually march with him in this rally against violence, perhaps he can find that many to congregate at Wilson’s and rally against hunger. Otherwise, White will be knockin’ him out.