Incoming: Tom Petty & the Heartbreakers at the Sprint Center, July 13 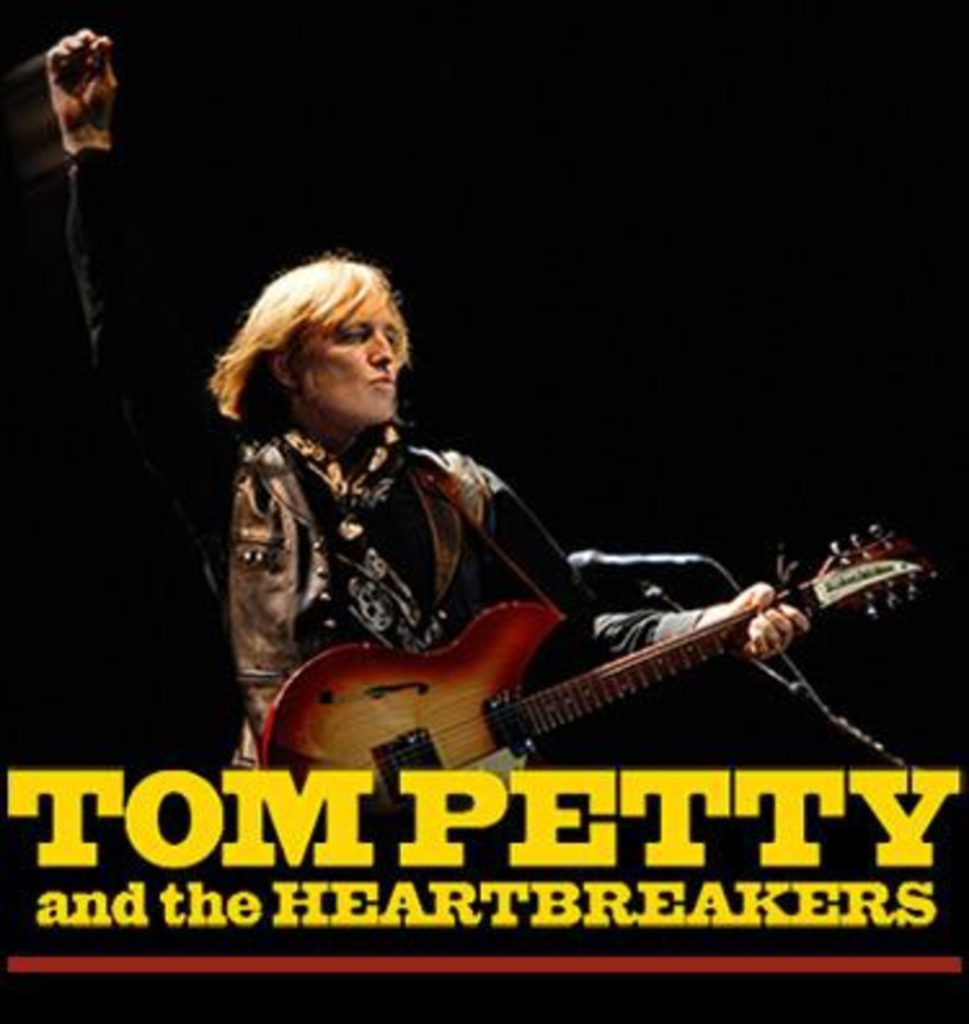 Thank God for Tom Petty and the Heartbreakers. While I could easily go the rest of my life without ever hearing “American Girl” again, the man’s music appeals to nearly everyone. Stoners love “Mary Jane’s Last Dance.” Tom Cruise sang “Free Fallin'” in Jerry Maguire — the one and only scene in that whole movie that didn’t seem contrived. And, yes, every band on the face of the planet (or so it seems) has at one time or another covered “American Girl.” I’m partial to Matthew Sweet‘s version, personally.

Anyhow, Petty and his band are a reliable, quality concert, and they’ll be playing the Sprint Center on July 13. As an added incentive to get you to go, they’re offering all sorts of free stuff if you buy your tickets online.

The Heartbreakers’ new album, Mojo, comes out this spring, and when you purchase your seats (onsale via Ticketmaster on Monday, March 9), you get downloads of two songs from that album, “First Flash Of Freedom” and “Good Enough.” Also, when the album is released, you’ll get an instant download of the entire album, “as well as a selection of live tracks recorded during the tour.”