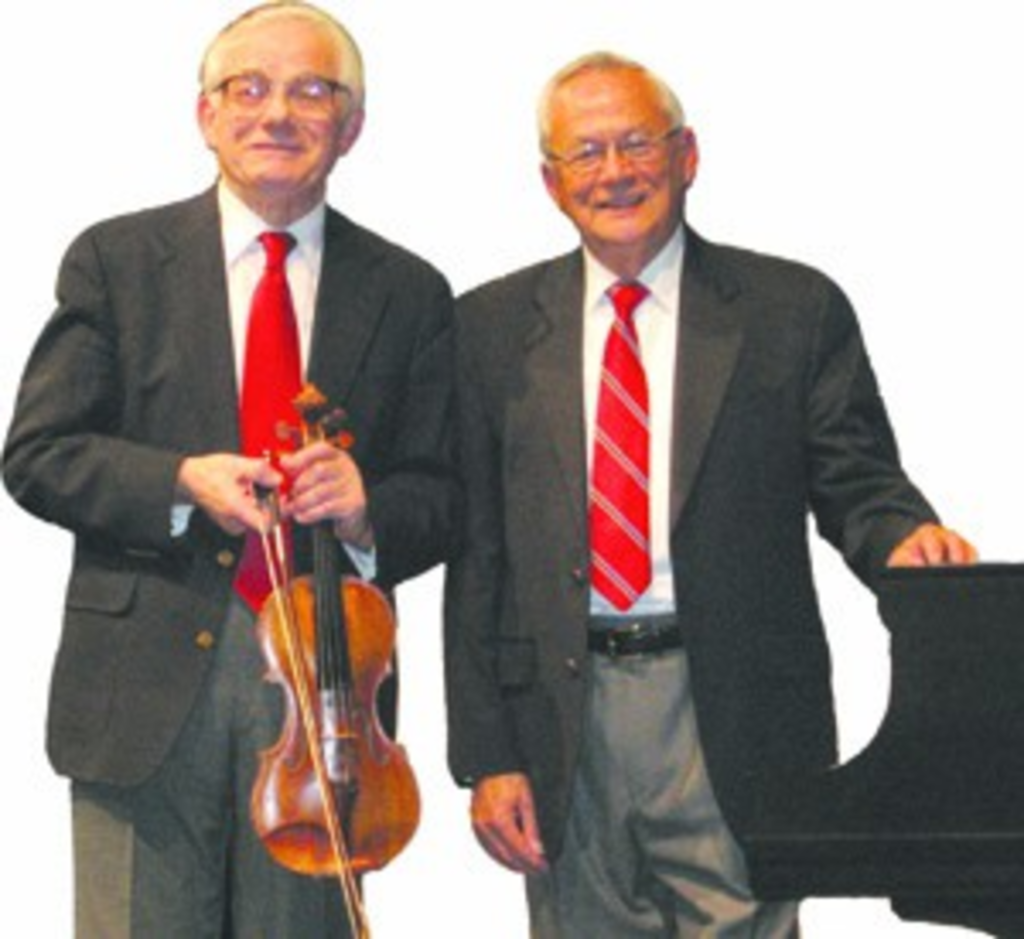 For those of you wanting something a little classier on a Sunday than some synthpunk at the Jackpot, there is hope for you.

At 2 p.m. Sunday, in the Jewish Community Campus‘ Lewis and Shirley White Theatre, there will be a performance from Tiberius Klausner and Richard Cass. The Klausner and Cass concert will include piano and violin duets and solo performances, featuring music from Dvorak, Paganini and Chopin.

This is a real treat for fans of classical music, as Klausner is a former concertmaster of the Kansas City Symphony, and Cass is professor emeritus at the UMKC Conservatory of Music. If you miss it, Klausner and Cass will perform together again in March. That concert will also be at the Jewish Community Center.

And, y’know — that show at the Jackpot doesn’t start until 7 p.m. You could make both, if you were so inclined.