Incoming: The Toasters at the Riot Room, October 21 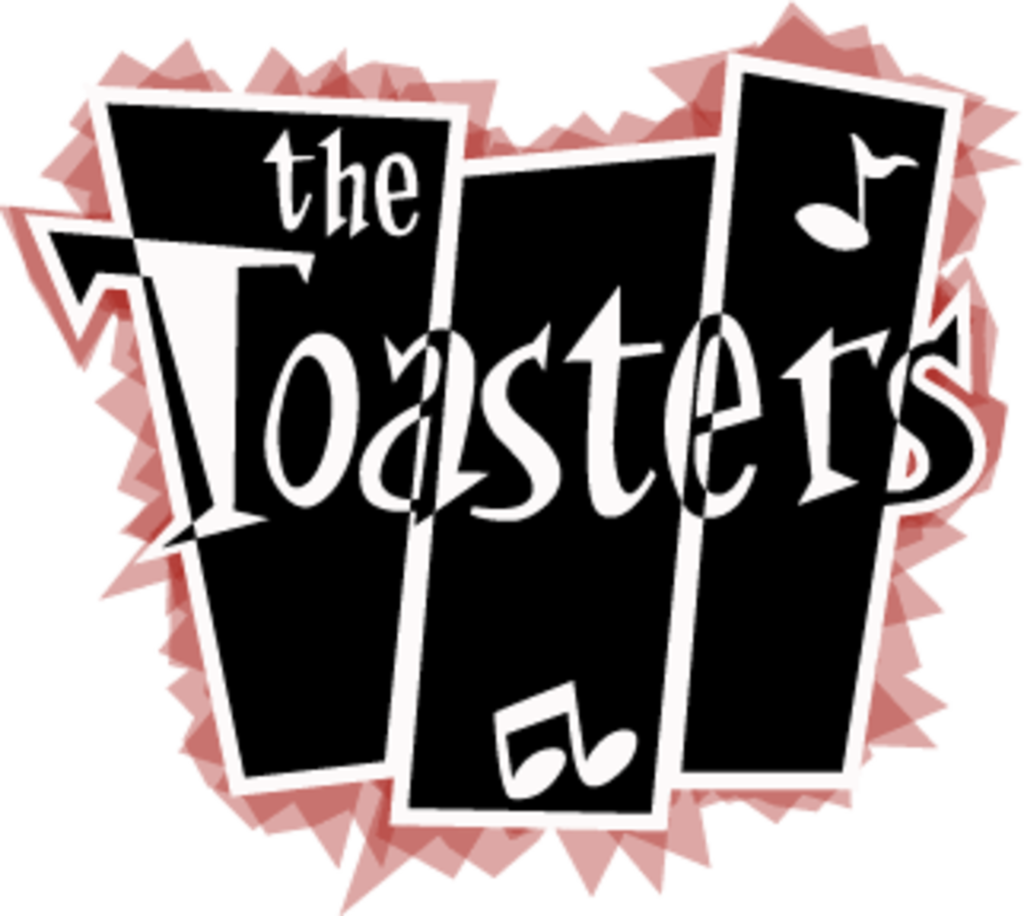 The Toasters were stalwarts of the ska scene by the time I got into the genre at the age of 16. By this point, there aren’t any original members of the band except Rob “Bucket” Hingley.

A quick check of their MySpace reveals that Bucket still knows how to pick his band (past touring incarnations have included Adam Birch of the Specials, for example), but to be fair, ever since Sledge left, I’ve not really had any desire to check them out. It’s been probably ten years since I last saw them play.

However, the band still gets the folks out to see them, even though their audience could probably bring their kids to the shows by this point.

The Toasters play the Riot Room on October 21 with Jessica’s Box and the Last Slice.