Incoming: Stephen Lynch at the Midland By AMC 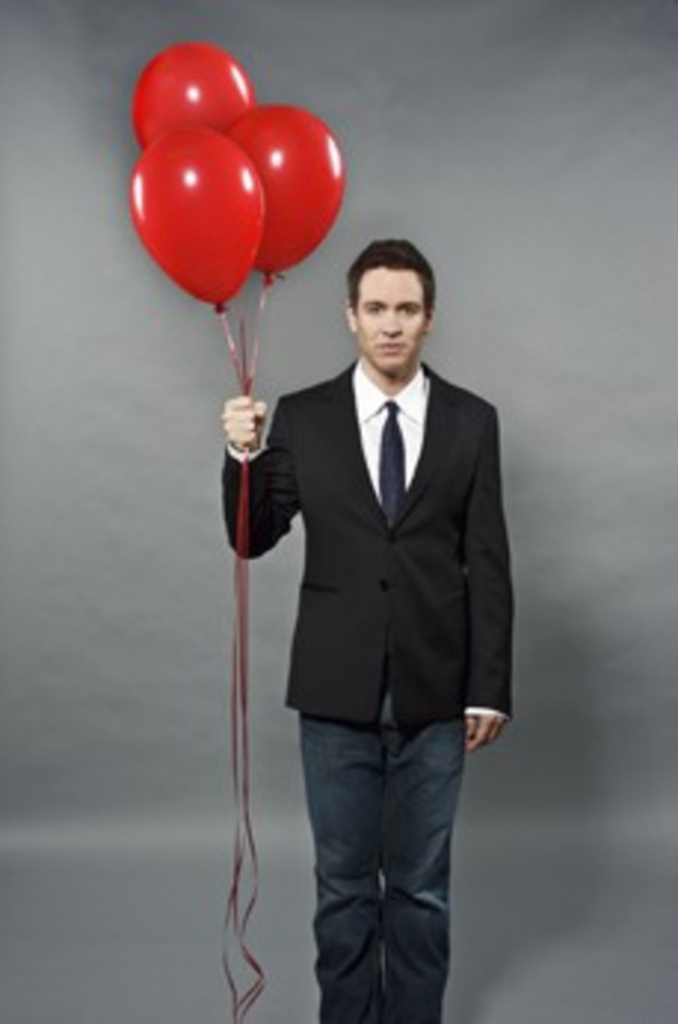 Stephen Lynch, he of the golden voice and disturbing lyrics, will bring his musical comedy to the Midland By AMC on October 15.

Now, I’ve all four of the man’s albums, as well as his Live at the El Rey DVD, but have never managed to see him perform live. I’m usually not inclined to attend live comedy shows, because, well, I know all the jokes, the drinks are overpriced, and the crowd is full of drunk people who just want to hear “Superhero” or prove to their date that they’re just as funny as the dude up on stage.

Stephen Lynch is touring in support of his new album, 3 Balloons, on What Are Records, which is a return to the studio after two live albums, both of which have sold well, despite being savaged by critics (not me — I think the man’s hilarious). Tickets go on sale this Friday, August 14 at 10am via Ticketmaster.