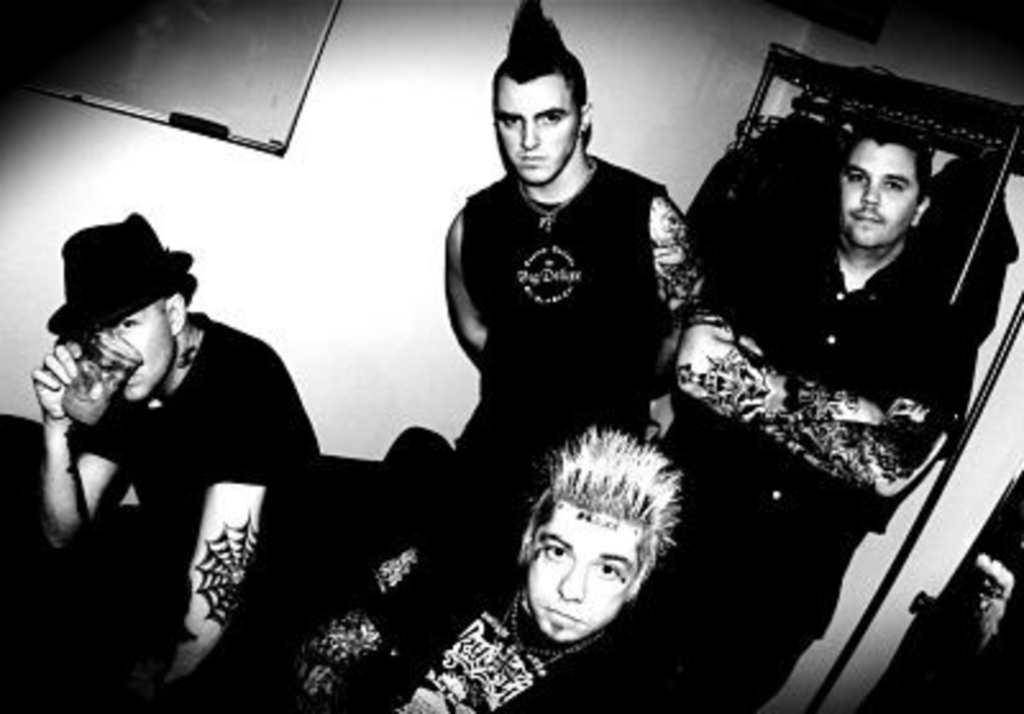 Right on the heels of the June 2 release of their new (seventh) album, Let the Dominoes Fall, punk icons Rancid are coming to the Beaumont. They’ll be hitting the club’s outside decks on June 12 with support from Rise Against.

If you’re a superfan — and you’re on this new thing called “MySpace” — then you can help the band promote by featuring the new single, “Last One to Die,” on your profile when the single is released on April 7. Go to Rancid’s MySpace page and follow the three easy steps to get the single embedded as a weasel or gadget or whatever — widget! that’s it! — on your profile. Follow more complicated steps to enter a contest to win free tickets to the show. The punks nowadays: so up on the latest e-trends!