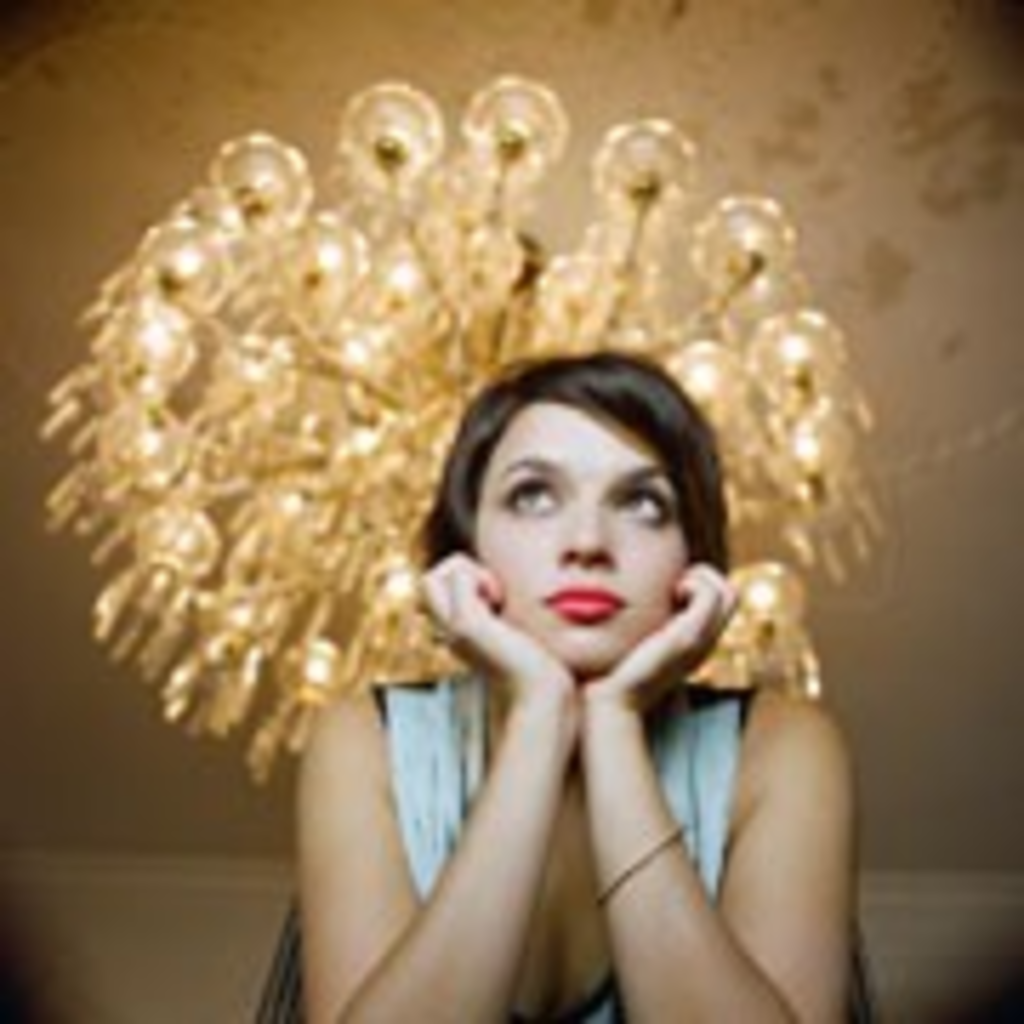 Norah Jones is one of those artists I appreciate, but can’t really get behind as a fan. Ms. Jones has a lovely voice, and is talented piano player, but she’s just an artist I can’t help but feel my grandmother would appreciate.

Jones is attempting to break out of that smooth piano pop realm, wherein she dominates lite FM radio stations with the likes of John Legend, by releasing a series of remixes this week. RCRD LBL has “That’s What I Said (The NYC Remix by Adrock and Mike D)” today. Tomorrow, Stereogum will present “Chasing Pirates (Santigold and Snotty Remix).” On Thursday, December 3, Artist Direct will present “Chasing Pirates (Droogs Remix),” which was created by a remix collective that included Beck. The remixes will be released digitally and on vinyl on January 12.

Yeah, I’d say that’s a pretty good way towards being known for something other than piano ballads. As fun as the Mike D and Adrock remix is, however, I can’t help but feel that Santigold is going to have the real banger.

Tickets go on sale January 22, so that’s two dates to mark on your calendar.