Incoming: NOFX at the Beaumont, May 2 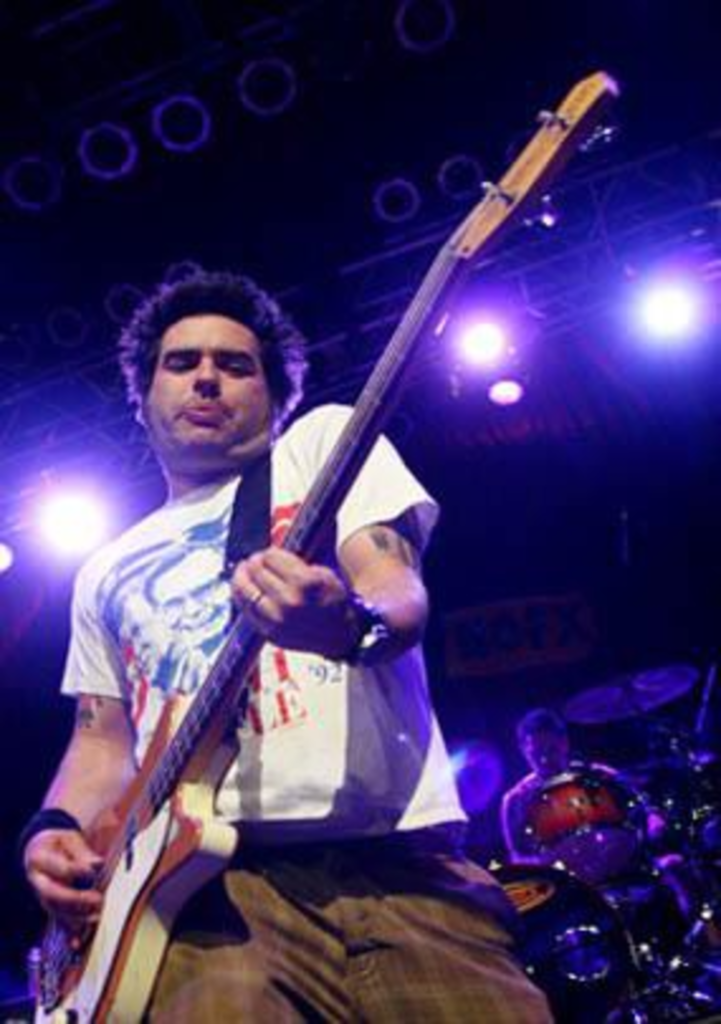 Every time I’ve seen NOFX, they’ve heckled the audience with a level of abuse that baffled me. It was witty, insightful, and pointed in ways that would’ve made Don Rickles proud.

They seem to be one of those bands (much like Less Than Jake) for whom stage banter and audience interaction is almost as important as the songs themselves. NOFX’s pop-punk is well known, and some of those songs are so familiar, you’d think they were radio hits. They’re touring behind last year’s Coaster released on their own Fat Wreck Chords. They have put out several singles since — notably, “Cokie the Clown.”

Fat Mike, El Jefe, and the rest hit the Beaumont on May 2 with Fat Wreck labelmates Teenage Bottlerocket, who played the Record Bar back in October — you can read my review of that show here — along with No Use For A Name’s Tony Sly.