Incoming: John Doe & The Sadies at the Bottleneck, July 27 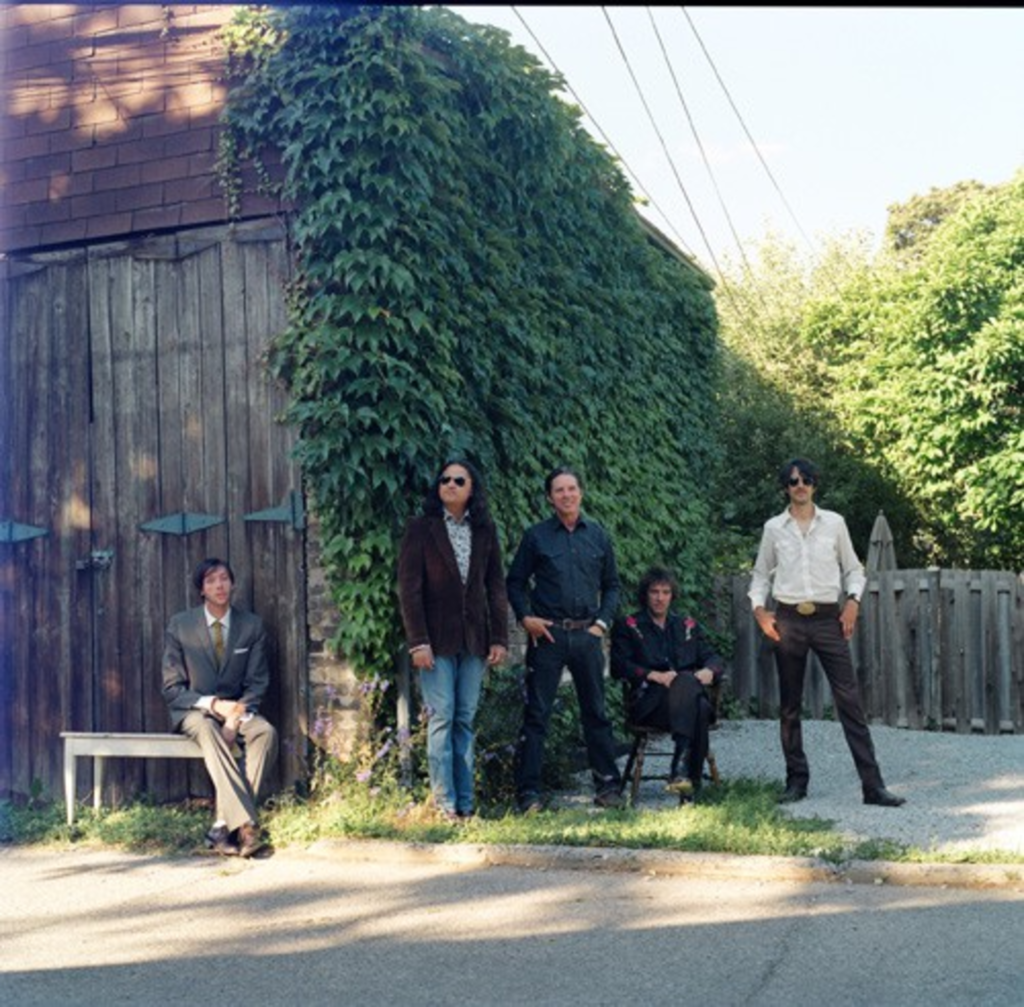 In one of music’s best pairings in recent years, legendary punk rocker John Doe teamed up with Canadian band The Sadies to cut a record of countrypolitan favorites—Country Club—and are bringing their live act to Lawrence for a just-announced show at the Bottleneck on July 27.

In true honky tonk style, Country Club is the bastard child of a drunken promise. A post show hang-out between Doe and The Sadies produced the idea to join forces to a make an album of country songs. Classic tunes by Merle Haggard and Waylon Jennings stand alongside late-night ballads by Tammy Wynette and Roger Miller, all of them getting unique treatments by Doe and The Sadies. The album also features four originals – three from The Sadies and one courtesy of John Doe and Exene Cervenka.

Doe’s known for his country-leaning ways. X always leaned a little towards the Bakersville sound, and the Knitters were a full-on front porch honky tonk jamboree. Both Doe and the Sadies have teamed with Neko Case, as well, and this recording falls in line with both acts’ work with Ms. Case—something country, surf, psych, et al. This is one of those pairings that is going to be amazing live.

There is an exhaustive, track-by-track review of Country Club over at the Adios Lounge that you should read. It’s jam-packed with MP3s, commentary, history, and more info on all the parties involved than I could possibly dig up on my own.