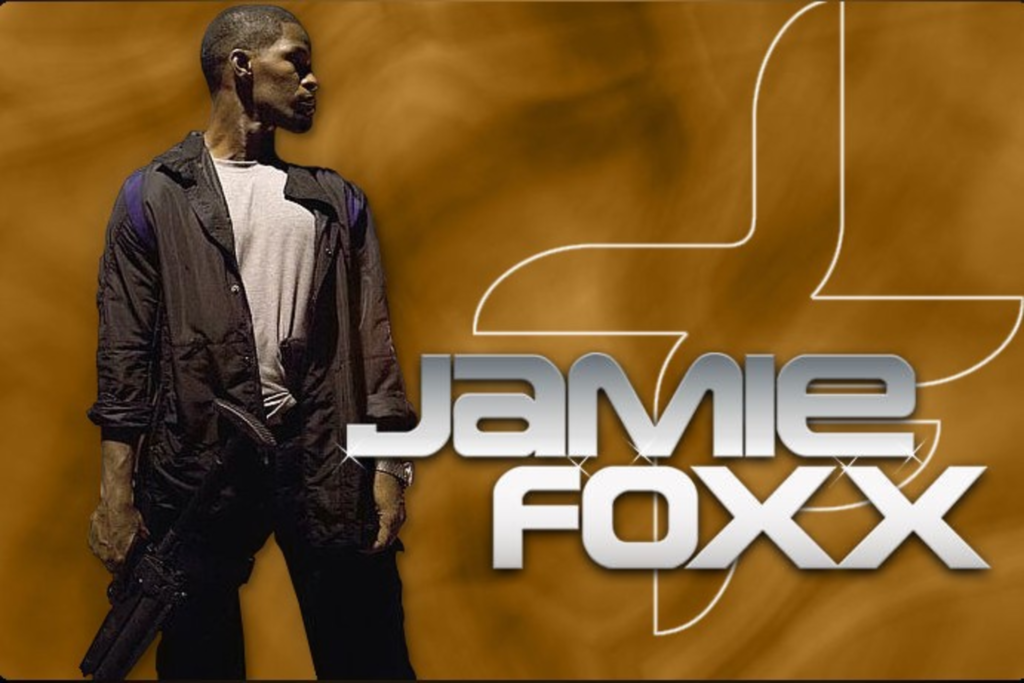 Comedian, recording artist and idiot-savant-cellist-playing and grenade-launcher-toting actor Jamie Foxx is bringing his Intuition Tour to Sprint Center on July 25.

I wish someone would launch a grenade at that “Blame it on the a-a-a-a-a-a-auto-tune” song that will not leave the radio. In fact, the tune is enjoying its 12th week at #1 on the Urban chart, breaking a record previously set by TLC, whose classic “No Scrubs” lasted 11 weeks at the top spot in 1999.