Incoming: Half the Pixies! Kinda / sorta, but not exactly 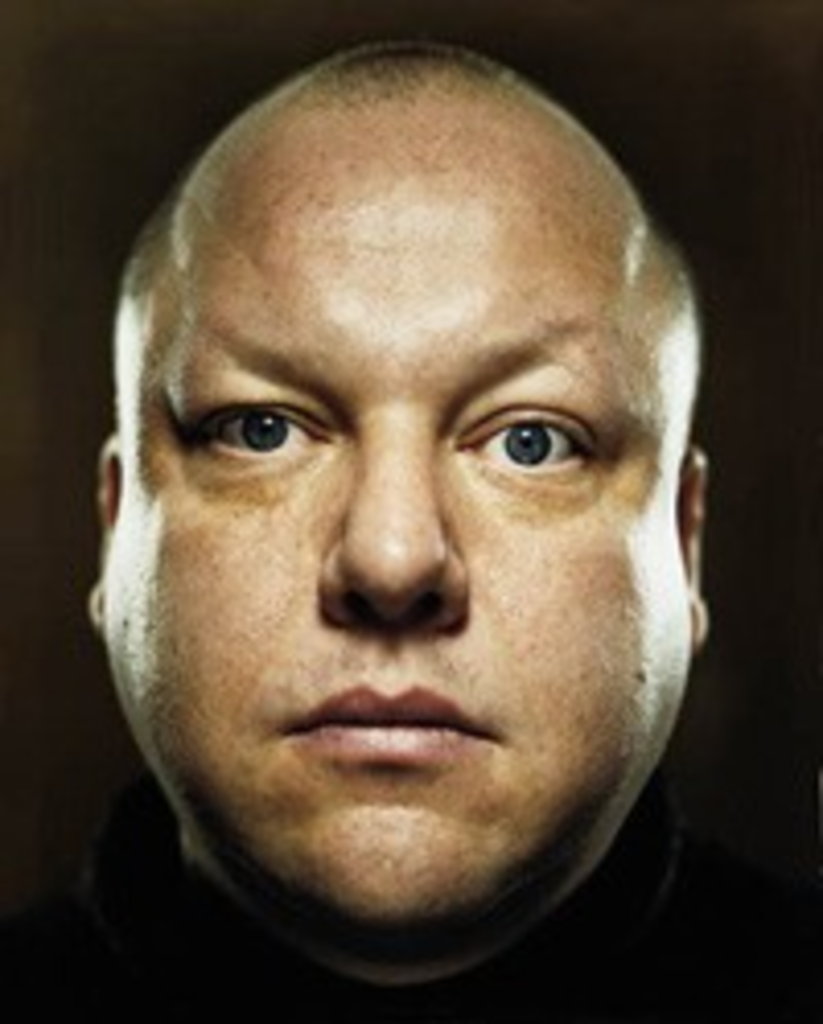 Half the Pixies are coming to town! Kind of. Sort of. Well, not exactly. Sounds exciting, though.

The Riot Room / Eleven Productions announced that they will be hosting “An Acoustic Performance by Black Francis (AKA Frank Black of The Pixies). The show is Monday July 27 with 9:00pm doors. The show is 21+ and tickets go on sale Tuesday, July 14 at 10:00am via Ticketmaster. Hard-copy tickets will also be available at The Riot Room. If the setlists from his last solo acoustic tour are any indication, this will be a total music geek experience, especially considering his recent country-tinged releases. The only downside is that the show is the EXACT SAME NIGHT as John Doe & the Sadies at the Bottleneck. Pick your music legend wisely, kids. 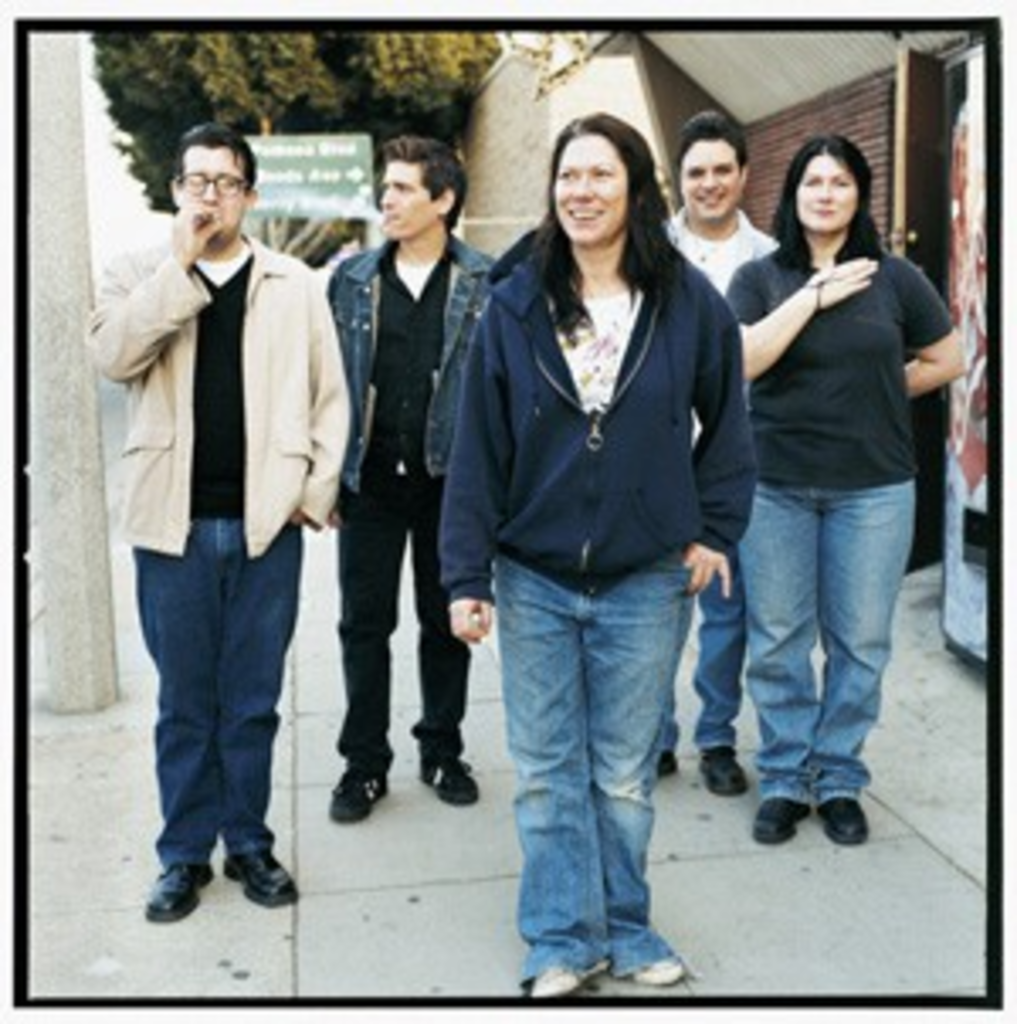 The other half of the Pixies’ vocal duo, Kim Deal, comes to the area with The Breeders on August 8. Between the Breeders’ European tour plans and Kim Deal’s Pixies tour schedule, these dates will be the only U.S. dates for the band this year. Times New Viking supports, which is nearly a reason to go in and of itself.

The tour dates are in support of The Breeder’s recent 4-song EP, Fate To Fatal, which was released this past April as both a digital download via iTunes and a limited-edition 12-inch vinyl EP. The limited edition vinyl sold out in a matter of days, prompting the band to have more made, this time with full-colour art (although not hand-screened by the Deal sisters, as the original pressing was) and available—at least for right now—only at these upcoming shows.