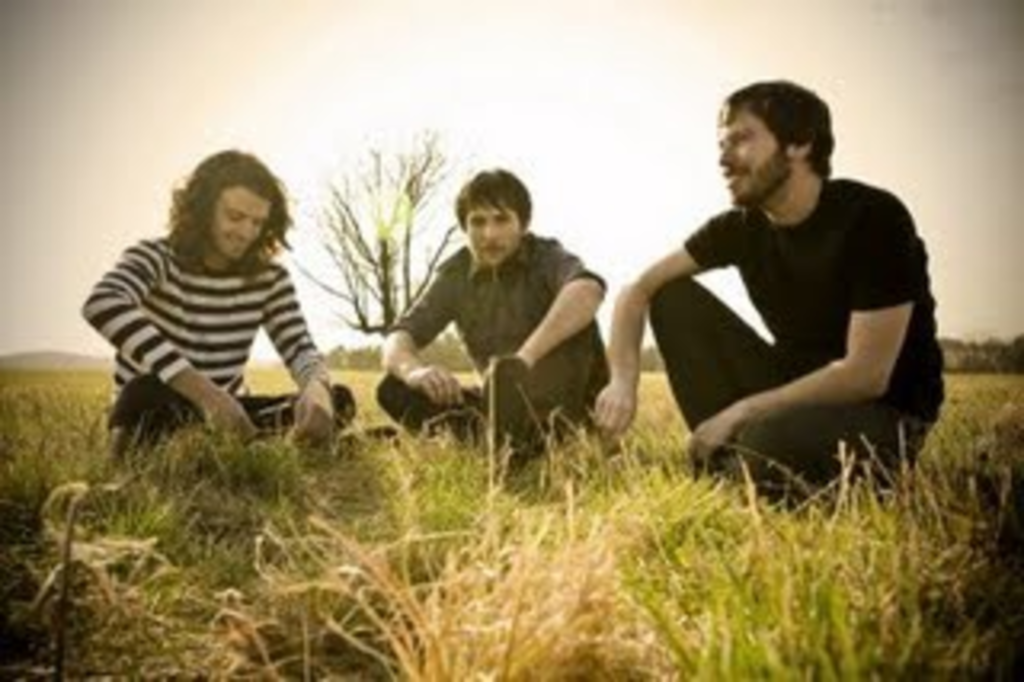 Good Old War‘s sound is starting find fans amongst the indie pop fans who’ve embraced other mellow acts like the Shins and Death Cab For Cutie. Their fans are so devout that you can find dozens of covers posted to YouTube (seriously — check it out — kinda frightening).

It’s catchy stuff, if a little sleepy. Their press release name-checks Crosby, Stills and Nash, but I’d put them closer to Band of Horses or Fleet Foxes than anything else. Just put all of Sub Pop’s mellow acts in a blender, and you’d pretty much end up with Good Old War.

You can find their most recent album, Only Way To Be Alone as part of Amazon’s monthly “50/$5 deal, wherein they offer up 50 albums for download at $5 a pop. There’s some good deal besides Good Old War’s effort, as well — The Very Best of the Staple Singers, for one. I’d avoid Randy Jackson’s Club Music, Vol. 1, however. Just the thought of a Volume 2 makes me twitch, actually.