Incoming: Girls at the Blue Note 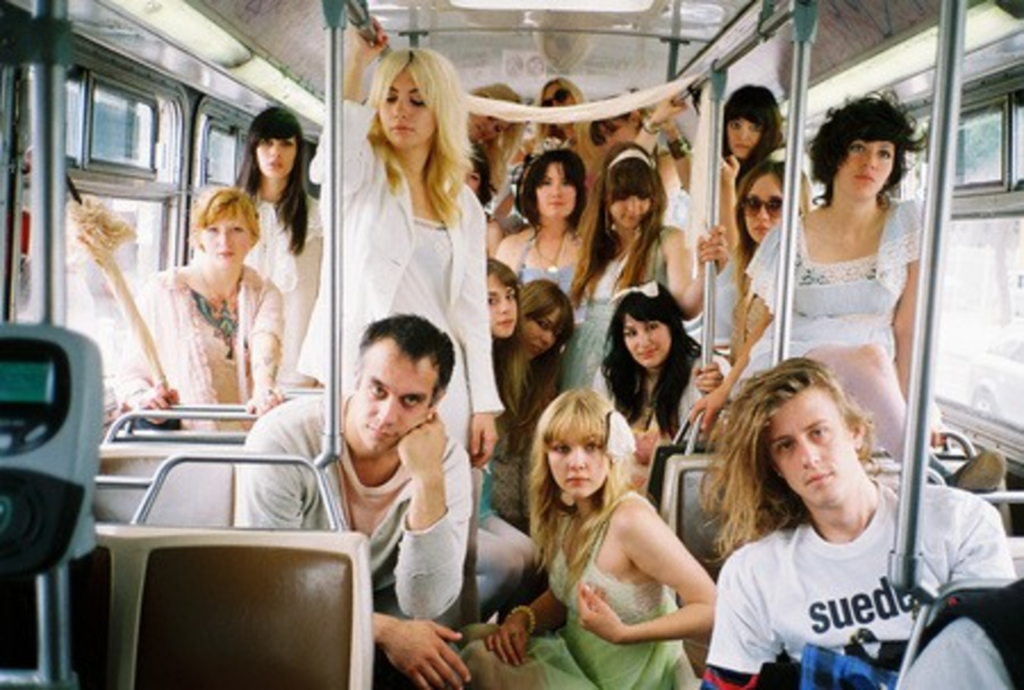 “Let’s get high, baby”: As far as Myspace blurbs go, San Fran rock crew Girls‘ description is pretty right on. Mixing fuzzy garage rock with ’60s psychedelia and pop melodies worthy of the Beach Boys, Girls is fronted by wild child Christopher Owens who grew up in the Children of God cult. After fleeing and living as a gutter-punk, a rich millionaire took Owens under his wing (no, really) and Owens moved to California, where he began making pop music—deeply weird, tortured pop music, but pop music nonetheless. Famous for their XXX-rated video “Lust for Life” (in which one of the mic-as-peen dudes is originally from Kansas City, or so I’ve heard – anybody know anything about this?), Girls has exploded onto the indie-rock scene in the last two years. You’ve heard them on Robert Moore’s Sonic Spectrum, if you haven’t already checked ’em out on your own – and now you can catch them in Columbia on February 8th at the Blue Note, accompanied by the Smith Westerns and the Magic Kids.