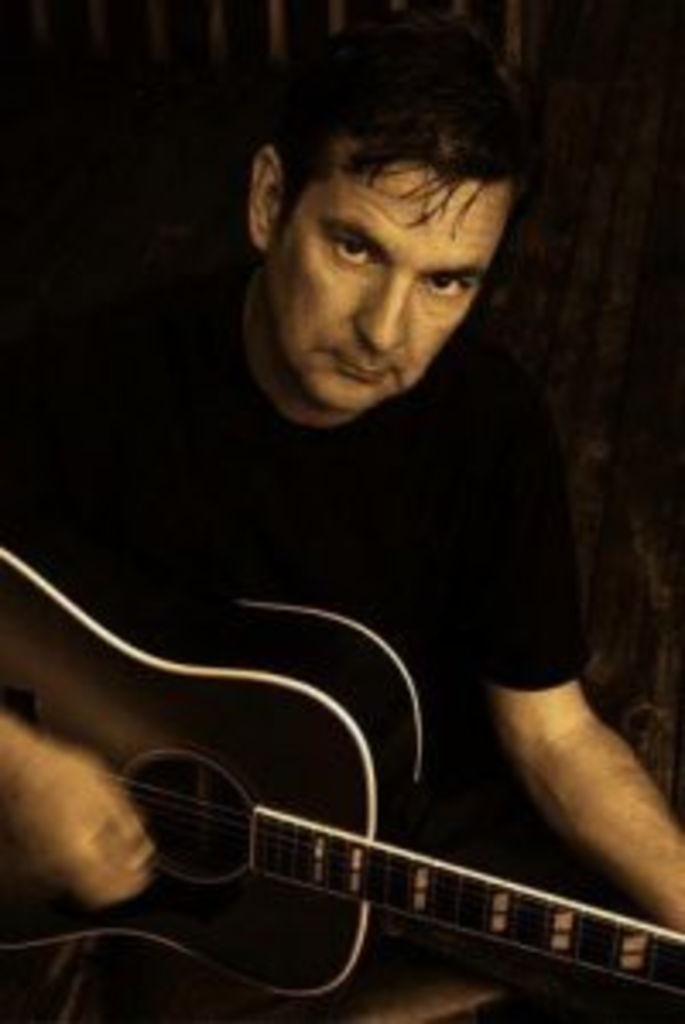 Last time we checked in with former Hadacol singer and guitarist Fred Wickham, he was the proud new owner of Waylon Jennings’ old and notorious tour bus.

Having bought the large, rolling piece of Americana on eBay and piloted it to his mother’s land in Warrensburg, Wickham wasn’t sure what he was going to do with the enormous 1973 Silver Eagle now parked in a field. The bus had been badly redecorated, but plenty of Waylon’s signature elements were still intact. “It always feels good going on the bus. It’s like there’s a spirit.”

And the spirit seemed to be moving him. Wickham hadn’t been writing many songs since Hadacol had broken up a few years earlier. But since buying the bus, he’d been writing again.

Wickham is now excited to report that he’s back together with bassist Richard Burgess and, having been joined by drummer Sam Platt, they’ve been in Springfield working on a record with Lou Whitney. This Friday, they’re playing an early show at the Record Bar (7 p.m.) with Skeletons/Morrells guitarist D. Clinton Thompson.

“Donnie is truly my favorite guitar player anywhere, and I’m anticipating it will

be a special show,” Wickham says of Thompson (who has also played with Jonathon Richman, Dave Alvin, Syd Straw and Robbie Fulks, and for awhile was a member of the Ozark Mountain Daredevils). “We haven’t played at all lately, but for a one-off show in Carthage — Sam’s hometown — a month or so ago. Donnie sat in

with us that night and it was amazing. We had never played most of the

songs we performed that night, and Donnie had never even heard most of

them, but his playing left everyone with their jaws on the floor. I’m

hoping for a similar experience on the 29th.”

We’ll be there. Maybe Waylon’s ghost will be, too.