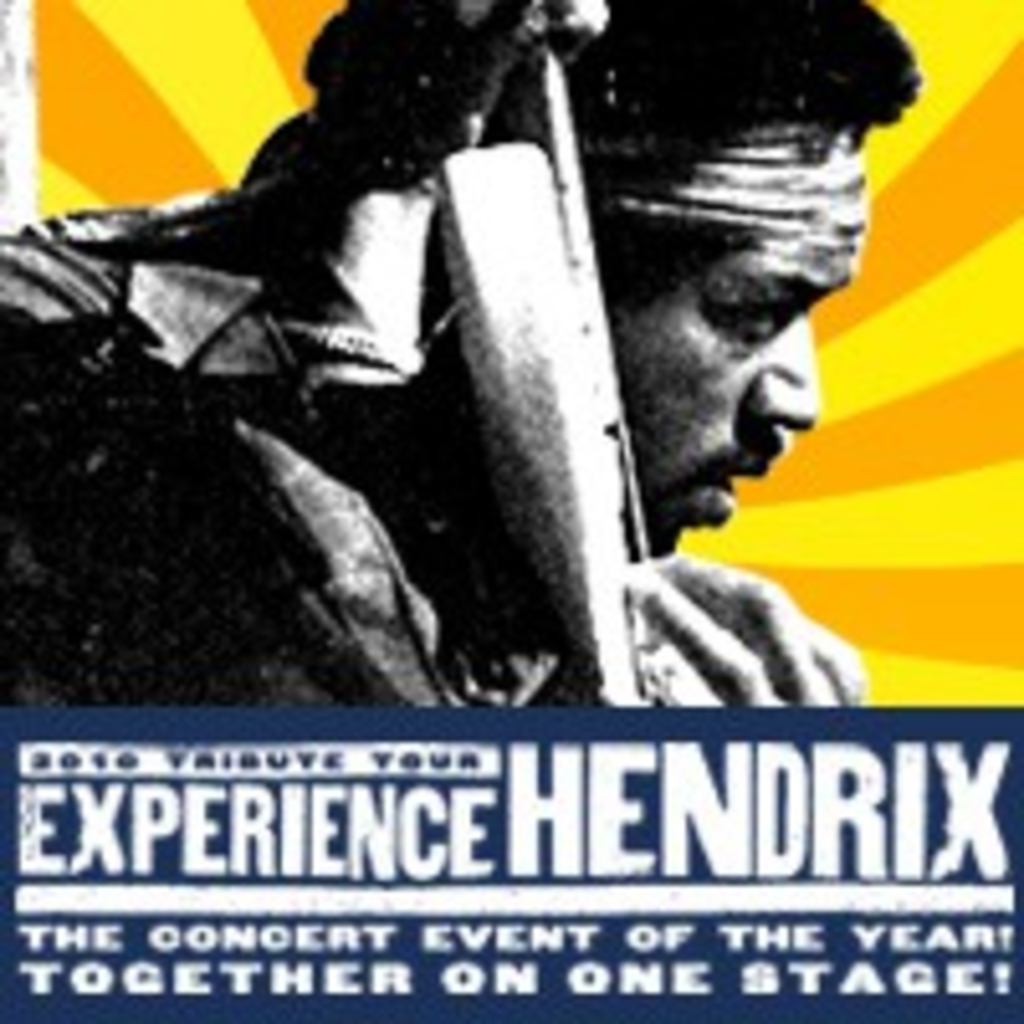 As a bonus, the Kansas City show gets all the special guests: Sacred Steel featuring Robert Randolph, David Hidalgo and Cesar Rosas of Los Lobos, and Susan Tedeschi.

The artists all join together in various combinations to perform Hendrix’s songs, meaning this is probably one big blues-rock jam, but the individuals involved are all talented enough to keep this from being a potential wankfest. Instead, it seems rather probable that this will be one of those concerts about which attendees will talk for a very long time.

The Experience Hendrix tour, with all the above artists, comes to Kansas City at the Uptown Theater on March 16.