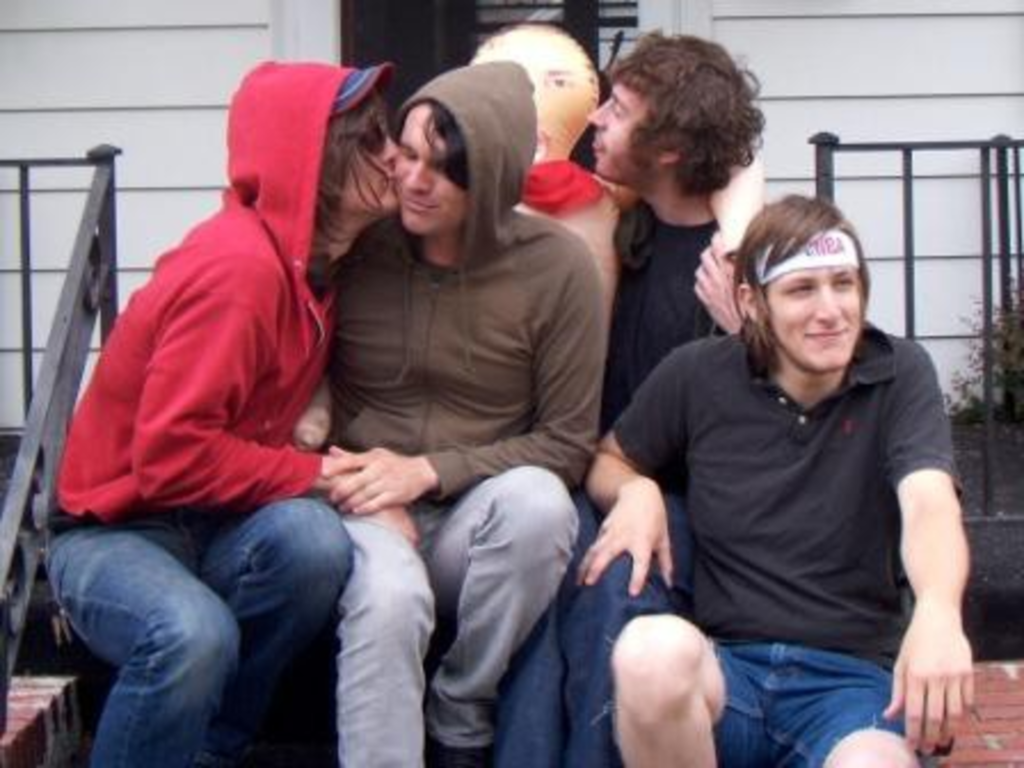 Digital Leather is dark, almost evil synthpunk. The first thing I heard from Shawn Foree was the single he release on Goner, “She Has A Cameltoe,” which has made heads perk up every time I’ve played it somewhere.

“Who’s this?” is the usual response, with head cocked to the side like the RCA dog. It’s good stuff — dark, but not too dark; synthy, but with enough rock to keep the punk kids interested.

Digital Leather is touring in support of Warm Brother, their first studio album. Everything else has been recording live on on four-track (or both, in the case of their last album, Sorcerer). It’s out now on Fat Possum. They hit the Jackpot for an early show on Sunday, November 22 with fellow Nebraskans the Dinks.

Watch the video for “Hurts So Bad” below.