Incoming: Bowling For Soup at the Record Bar, February 13 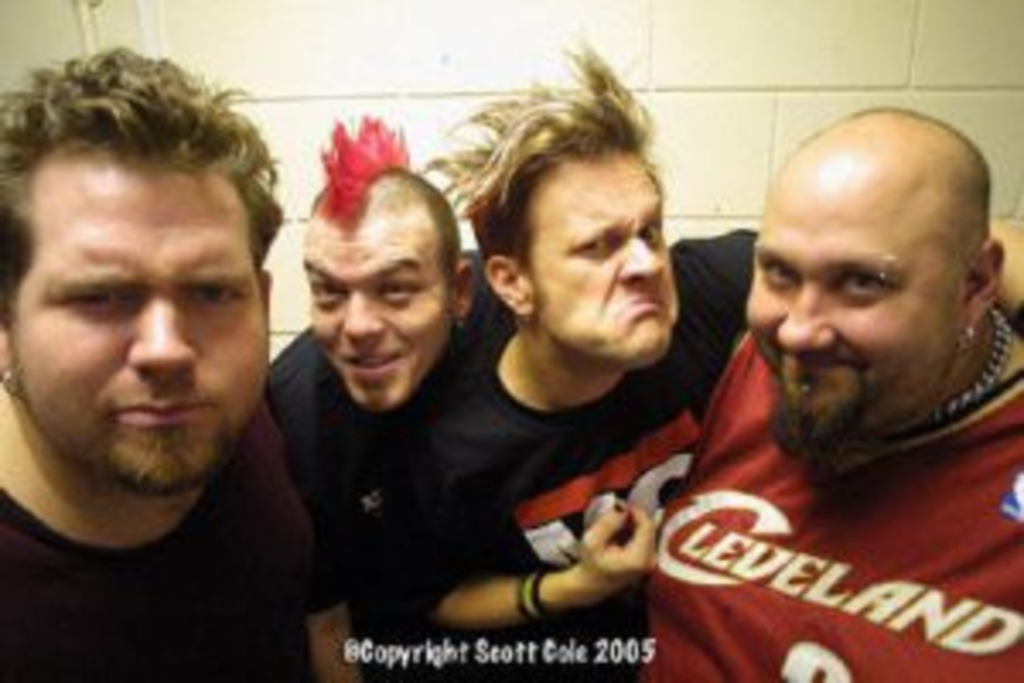 Pop-rockers Bowling For Soup hit the Record Bar on February 13 for their first local club show in ages. Once upon a time, Bowling For Soup played the Bottleneck on a semi-regular basis, double-billing Wednesday nights with the Feds when they were still local.

Fun fact: I saw Bowling For Soup play a Wednesday night show to something like 20 people one night back in 2000 or 2001. GWAR was playing down the street at the Granada, and when it got over, Zach Blair (of Hagfish) was playing guitar at the time, and brought the band down afterward, when they were cleaned up and changed. Bowling For Soup’s frontman, Jaret Reddick, called Blair up on stage, and he got on guitar with the band to do the Hagfish classic, “Stamp.” It ruled, and nobody else was there. Shame.

If you want to make a road trip, and can’t wait until February, Bowling For Soup is playing Channel 963‘s Jingle Ball at Wichita’s Hartman Arena tonight.