In Kansas, STAR bonds are becoming a development slush fund 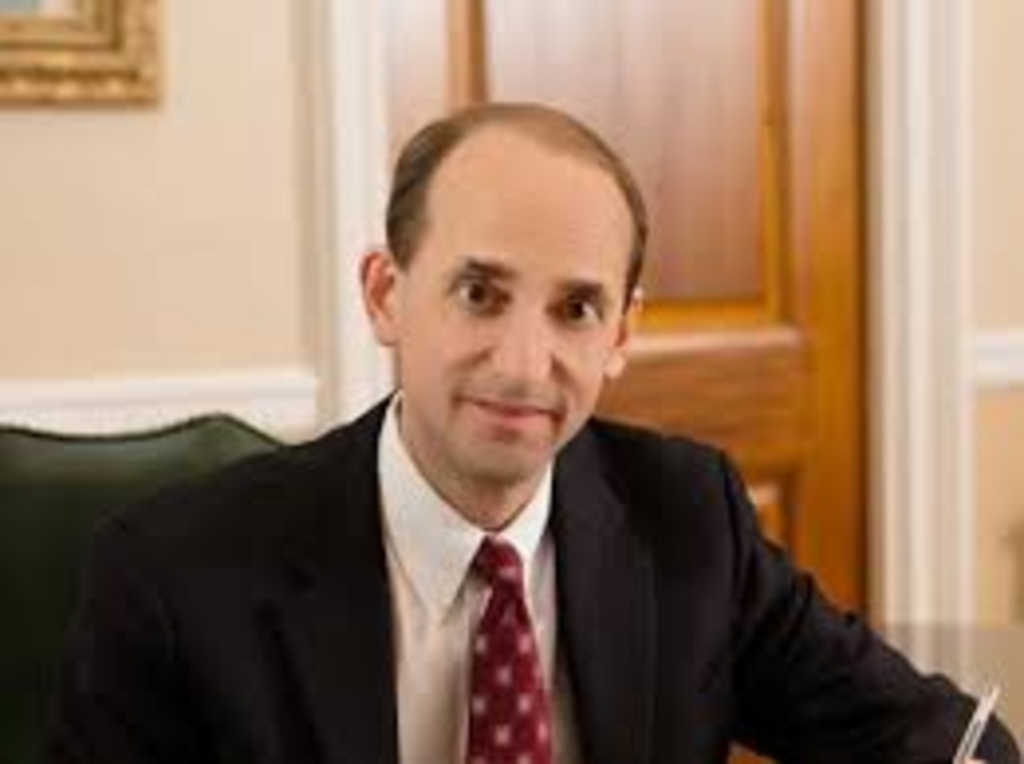 When the Kansas Legislature first passed sales tax revenue (STAR) bonds, in the mid-1990s, it was seen as the the last inducement that Wyandotte County needed to land a NASCAR racetrack.

In 1997, NASCAR was hedging between Platte County in Missouri and western Wyandotte County, seeing which government could offer up enough of their taxpayer wares to land the project. STAR bonds gave Wyandotte County the edge.

STAR bonds were and remain a powerful development inducement, a way to drum up quick upfront cash for developers (repaid by the state and local sales taxes generated by the project).

As such, STAR bonds were supposed to be used only for “destination” projects, the type of attractions that would bring people from other states and from more than 100 miles away.

So what, then, is it about a dairy co-op’s office space that will bring tourists to Wyandotte County?

The answer, of course, is nothing. Still, Dairy Farmers of America will get paid in STAR bond proceeds to build a new headquarters at Village East, Wyandotte County’s newest STAR bond-funded development.

The Unified Government of Wyandotte County/Kansas City, Kansas, Administration and Human Services Committee on Tuesday will take up an ordinance that will approve local incentives to bring DFA’s 300-plus employees from Kansas City, Missouri, to KCK.

Among those incentives is $1 million in STAR bond proceeds. The Pitch asked the Kansas Department of Commerce spokesman what authority existed that justifies the use of a tourism incentive to fund the construction of office space. Matthew Keith, who represents the state agency in charge of monitoring STAR bonds, replied that STAR bonds aren’t being used by DFA.

But they are, if the ordinance before the UG committee on Tuesday passes the full UG Commission later this week. UG proposes pulling that $1 million in STAR bonds from the Schlitterbahn project, to cover a portion of DFA’s $20 million expense in building a new headquarters.

“The STAR Bond District in which DFA will build its world headquarters has access to STAR Bonds because of the Schlitterbahn Waterpark that is a destination attraction and was the catalyst for this District. As with other STAR Bond Districts in the State of Kansas, the STAR Bond revenues in this District will be used to pay for site work, infrastructure and other eligible improvements that benefit both destination and non-destination uses,” Taylor wrote in an email. “In this case, the DFA headquarters facility is not itself a retail destination (though it is projected that significant visitation and overnight stays will result from business travelers who come to the DFA headquarters).”

So STAR bonds are meant for destination projects, except when they’re not.

In other words, this powerful economic development tool can start building a tourism attraction, but local governments can then use it for whatever they want.