In Defense of Fangirls 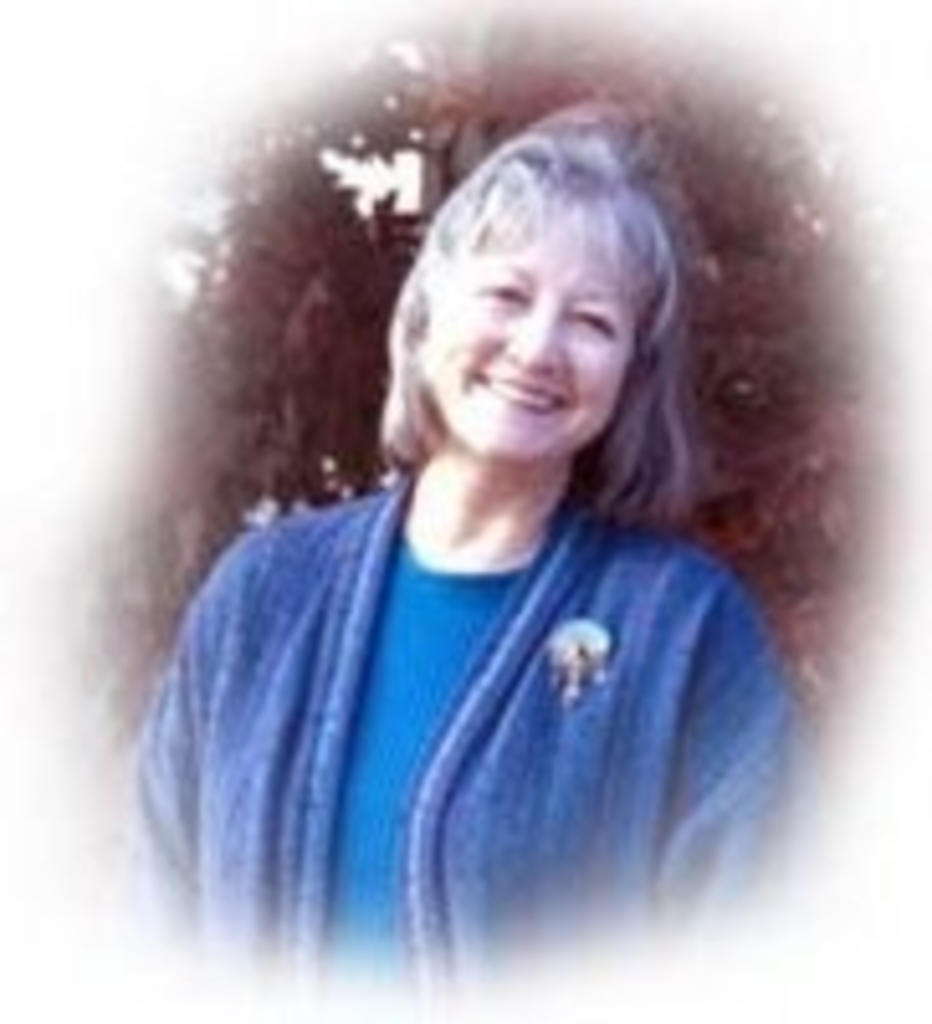 In “Dancing With Elvis,” Kansas City poet Maril Crabtree recalls exactly how it felt to hop in a car at age 14, her “heart thumping” and her “blood buzzing” as the king of rock and roll curled an arm around her. Actually, that never really happened. But the dream was important — “what never was, yet existed, whispered me into the flesh-and-blood-real-woman years,” Crabtree writes in the poem’s second stanza. That’s one way to justify the phenomenon of girls swooning over music idols. Maybe those boy-band crushes are actually good for us in the long run. Crabtree, whose poem gives her chapbook its title, appears at 8 p.m at the Writers Place (3607 Pennsylvania, 816-753-1090) for the Riverfront Reading. The event also features another local poet, Judith Bader Jones.