In an old neighborhood, a couple of new favorites 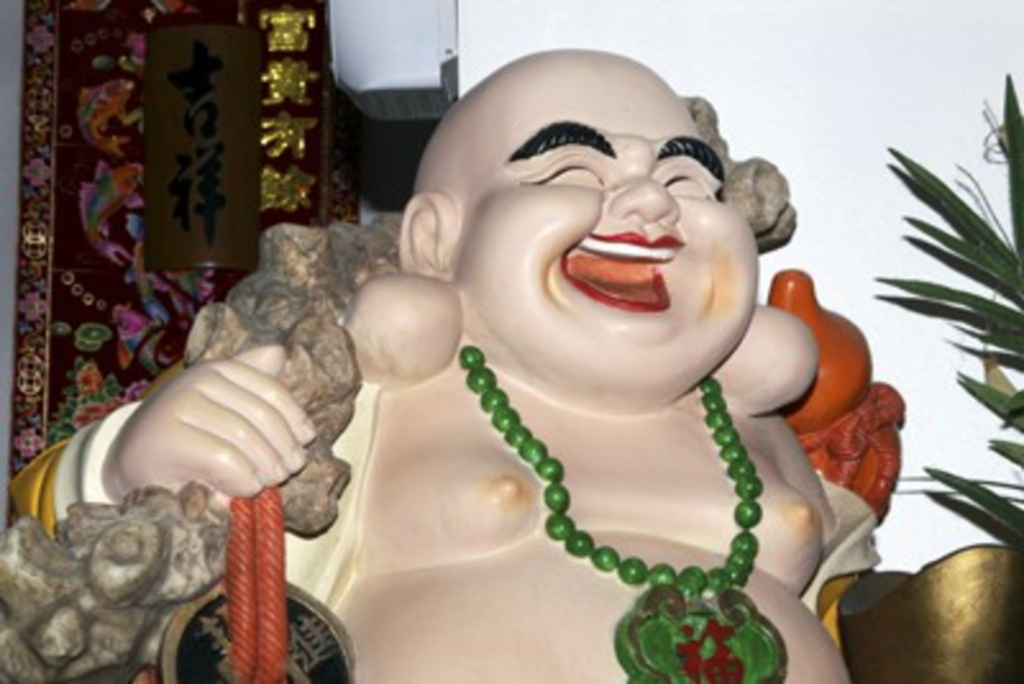 It would be easier to flip a dong than to choose my favorite Vietnamese restaurant in Kansas City — I have several. But recently, I’ve renewed my appreciation for one of my old favorites and discovered a new one. Both are cozy little joints with consistently excellent fare, both in Kansas City’s historic Northeast.

At Fifth Street and Campbell, Vietnam Café sits in the middle of what was once the heart of Kansas City’s Italian-American community. This close-knit neighborhood has become (thanks to the efforts of the nearby Don Bosco Center) the hub of the city’s Vietnamese community over the last two decades; directly across the street from the Vietnam Café is the office of the local Vietnamese-language newspaper and a video store renting Asian films.

In the space once occupied by Nigro’s Drugstore — still with its beautiful terrazzo floor and pressed-tin ceilings — the Vietnam Café is a beloved haunt for many local foodies, including one who told me that he would never speak to me again if I wrote about the place. “It’s already too busy on weekends,” he said. “I liked it better when no one knew about it.”

Busy or slow, this dining room is staffed with attractive, attentive and savvy servers, and the kitchen never misses a beat: Plates of fragrant lemongrass chicken or salt-and-pepper shrimp arrive within minutes of ordering.

It serves the usual assortment of pho bowls, bun noodle dishes and fried-rice plates; during the evening hours, it also serves its own specialties: grilled catfish in a tamarind soup; mussels in black bean sauce; and the fantastic bo buc lac, a “Vietnamese steak” dish of tender beef chunks marinated in garlic, fish sauce, pepper and a pinch of sugar, flash-seared with onion and served on lettuce leaves with chilled cucumber and tomato slices. (It’s much more exciting than the charbroiled com bi cha bo nuong, served with fried egg and pork skin.) The ga xao gung, chicken intoxicatingly perfumed with lots of fresh ginger, is one of the most soothing, restorative dishes on this menu.

I have never had a disappointing meal here and over the years have developed a near reverence for the bits of fried pork skewered with a splinter of sugar cane, the spring rolls (filled here with shrimp and paper-thin slices of roasted pork) and the cluster of sweet-potato sticks fried with shrimp (even if it’s a woefully stingy number of shrimp).

Much farther east on Independence Avenue is Pho 97, which I’ve driven by dozens of times but never really had the courage to visit. That particular block of Independence Avenue, once dominated by the long-closed Vista movie house, isn’t all that visually alluring. In fact, because ribbonlike louvered drapes hang behind the restaurant’s barred windows and conceal the dining room, I’m never quite certain whether the place is open.

“It’s always open,” said my friend Christopher Leitch, the director of the Kansas City Museum on Gladstone Boulevard. Leitch insists that there’s no better Vietnamese restaurant in the city. “It’s open morning, noon and night. And, yes, while the exterior is, shall we say, daunting, the place is clean and charming inside.”

Because Leitch’s demanding standards for just about everything are much higher than mine, his ringing endorsement was all I needed to hear. A couple of days later, I persuaded Bob and Debbie to join me for a stroll down the avenue, as it were. We peeked in all the storefront windows and were delighted to see that behind one locked glass door, the Vista’s concession stand was empty but still in place. (The stage, I understand, was only recently removed.) The Tran family opened Pho 97 on the southeast corner of Independence and Prospect in 1997. It’s a storefront space with painted wooden floors, an ugly drop ceiling, whirling fans, and a statue of the Virgin Mary on top of a refrigerated soda case.

Beneath the Madonna, behind glass doors that were taped with a note not to open them, were jellied desserts in clear-plastic cups and chilled cans of chrysanthemum tea, coconut juice and a grass jelly drink (a seaweed and cornstarch confection that didn’t sound that delightful to me). I did, however, sample two fruit smoothies at the suggestion of Debbie, who once lived in Australia and raved about jackfruit and custard apple.

“A custard apple isn’t an apple,” she explained as she dipped a wonton-wrapped fried shrimp into a little bowl of peanut sauce. “It’s the fruit of a semi-evergreen tree, Annona reticulata. But they’re sweet and delicious.”

Like a refreshing, apple-flavored milkshake, actually. The jackfruit smoothie was distinctly sweeter, almost jarringly so, and tasted just slightly of pineapple. Both beverages were excellent hot-weather drinks and delicious with our starters: the shrimp, wrapped like mummies in sheaths of crispy wonton, and plump, soft spring rolls stuffed nearly to bursting with fresh basil, shrimp and vermicelli noodles.

Color photographs in the plastic-bound menus illustrate many of the dishes, but the photos don’t begin to do justice to the restaurant’s namesake bowls of soup. The amber-colored broth arrived thick with rice-stick noodles and a variety of mostly beef options: tripe, tendon, flank steak, meatballs. We could have ordered chicken or seafood pho bowls, too, but I settled on the meatballs, cut up into quarters and bobbing on the surface of the soup, which I adorned with the fresh garnishes that Mr. Tran set in the center of the table: crunchy bean sprouts; fresh lime; jalapeño peppers; and sprigs of cinnamon-scented basil that were so fresh, I wondered if they had just been picked.

Debbie had one of the clear noodle soups, hu tieu, made with shrimp; she complained that the shrimp were overcooked and chewy. Bob, on the other hand, who isn’t even a fan of Vietnamese food, raved about the starters, the peanut sauce and his plate of com chien thit bo: fried rice tossed with strips of sautéed beef, chopped carrots, peas, onion and scallions. “I’m getting my recommended daily dose of vegetables in one meal,” he said.

In lieu of one of the neon-green jellied desserts, Debbie sipped a Vietnamese coffee, served in a tiny water glass with thick condensed milk and French roast coffee, that looked as dense as chocolate syrup. “This is a dessert,” she said.

Another reason to appreciate Vietnam Cafe and Pho 97 is that even with a starter, a fruit smoothie and an iced coffee, these meals are pretty inexpensive. And in this economy, you just can’t beat saving a few dongs.