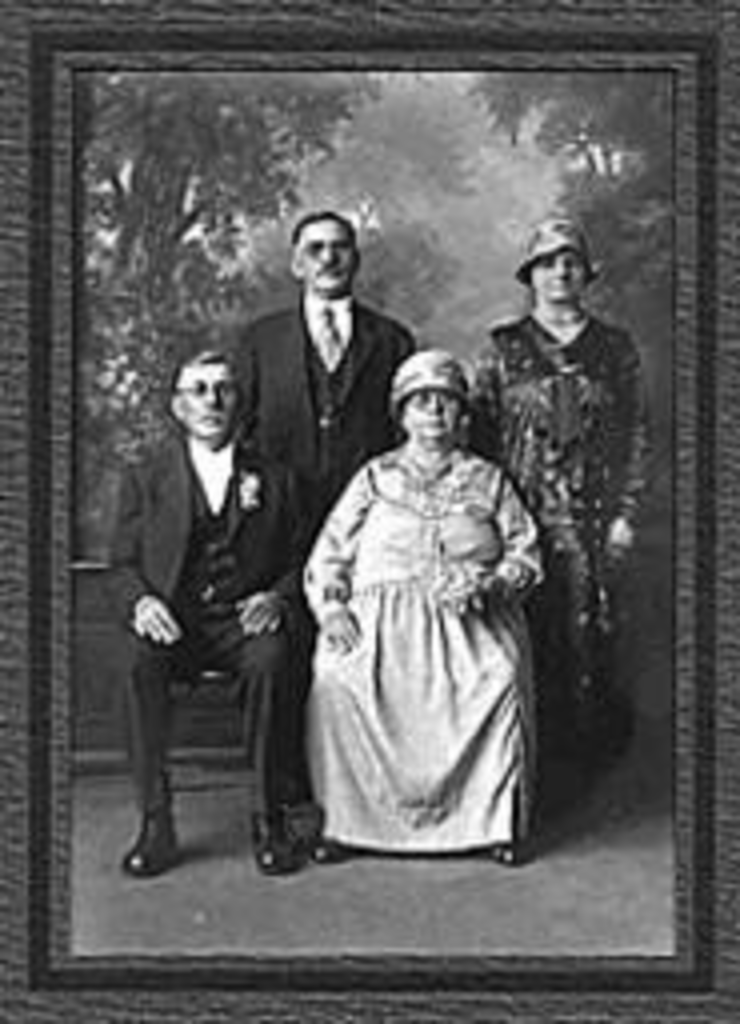 THU 11/4
In 1957, almost five blocks of Kansas City, Kansas, were demolished to make room for Interstate 70. Sure, the shortcut shaved ten minutes from the drive to St. Louis, but it cost scores of houses and small businesses in a neighborhood called Strawberry Hill. Down but not destroyed, Strawberry Hill is seeing renewal. A showcase for Civil War architecture, the primarily Croatian neighborhood contains some of the oldest buildings in the city as well as some of the richest local history. Now, a hundred years after the agricultural and shipping boom that brought their ancestors from Eastern Europe, the residents of this tightly knit community are working together to keep their customs and languages alive.

At the center of the neighborhood’s revitalization is the Strawberry Hill Museum (720 North Fourth Street). The building pays homage to the neighborhood and its residents from noon to 5 p.m. every Saturday and Sunday. The museum’s tour director, Francis Sachen, is a lifelong resident of Strawberry Hill who puts on a presentation titled Strawberry Hill: Then and Now at 6:30 p.m. Thursday at the Kansas City, Kansas, Main Library (625 Minnesota). Call 913-521-3280 for more information. — Julia Westhoff

Videodrome
It’s art for those who like to watch.

FRI 11/5
Whenever we get all philosophical (which usually happens after we’ve experienced the perfect mix of sleep deprivation, vodka and moral angst), we think about how our brain is on constant information overload. CNN, MSNBC, Fahrenheit 9/11, NPR, The Bachelor — we tune into all these outlets, even the escapist ones, because they fulfill our needs as information consumers. After all, who would watch Will and Grace if the next season promised nothing but episode-length shots of Eric McCormack sleeping on the couch? If we wanted to explore these thoughts further, we’d definitely check out the electrifying artwork of Andrea Flamini, whose latest installation at the Beth Allison Gallery (2012 Baltimore, 816-474-5637) opens from 6 to 9 p.m. Friday and continues through December 10. Flamini’s “computational cinema” seems to consist of juxtaposed video projections showing looping footage of dreamworld scenery over a white-noise soundtrack that would make David Lynch cream his surrealist jeans. For a preview, see www.andreaflamini.com. — Jason Harper

FRI 11/5
East Timor’s history over the past fifty years has been rife with political upheavals, mass killings and all-around bad mojo. In the darkest days, journalist José Ramos-Horta helped pro-independence groups wrest the nation’s freedom from brutal Indonesian occupiers, winning the 1996 Nobel Peace Prize in the process. As part of Rockhurst University’s PeaceJam Conference, Ramos-Horta speaks at 7:15 p.m Friday at the Community of Christ Temple in Independence (1001 West Walnut, 816-521-3077). —Harper