I’m the DJ, He’s the Rapper: An interview with DJ Jazzy Jeff 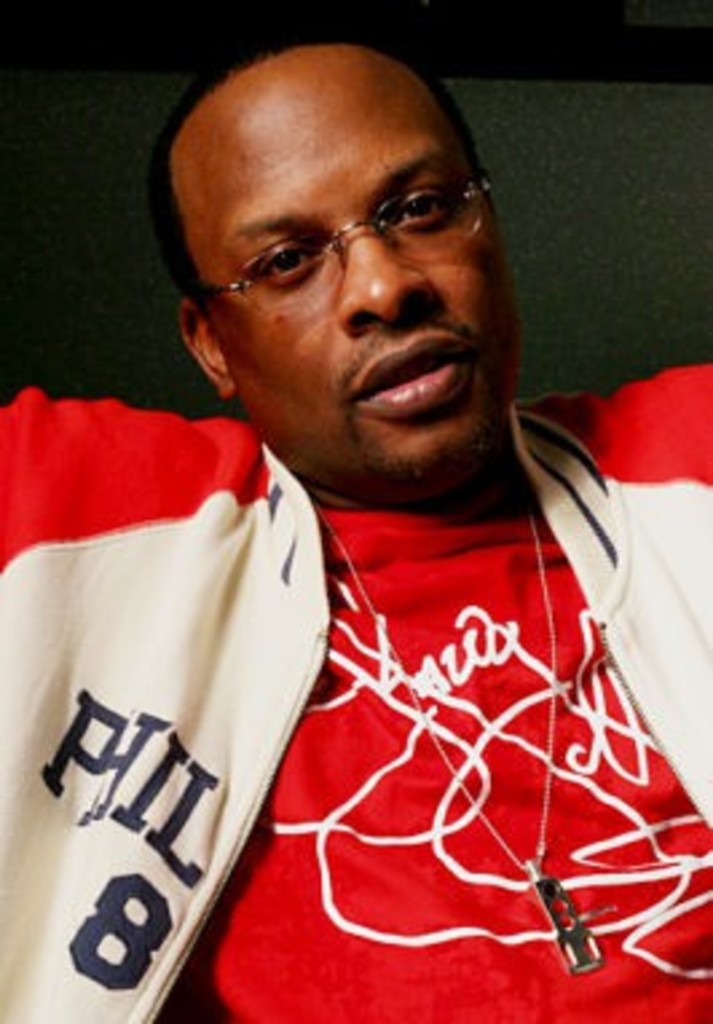 In the late ’80s and early ’90s, the smack-talkin’, party-startin’ Philadelphia duo DJ Jazzy Jeff and the Fresh Prince provided millions of young American suburbanites their first introduction to the joys of hip-hop.

With multi-platinum-selling status and unforgettable songs like “Girls Ain’t Nothing But Trouble,” “Parents Just Don’t Understand” (which won the first-ever rap Grammy), “Nightmare On My Street” (which, full disclosure, I memorized and performed in a fifth-grade talent show) and “Summertime” – not to mention the ubiquity of the TV series The Fresh Prince of Bel-Air – Jeff Townes and Will Smith were the Bob Hope and Bing Crosby-style musical-comedy duo for Generation X.

Though even kids today are likely aware of Smith’s career trajectory as a Hollywood superstar, only close followers of hip-hop are likely to be hip to what DJ Jazzy Jeff has been doing over the years. Turns out, the guy’s kept plenty busy. He’s produced and lent scratches to records for a long list of artists including the Roots, Talib Kweli and Rhymefest. He’s released two all-original solo albums, one of which, 2007’s The Return of the Magnificent, went gold. He’s built up a studio and production company in Philly called A Touch of Jazz, which has launched many artists recording careers, including solo Will Smith, and, more recently, Jill Scott.

DJ Jazzy Jeff is playing a free show in Kansas City this Saturday as part of the B-Live Tour, brought to town courtesy of VH1’s Save the Music Foundation. Jazzy Jeff will share the stage at KC Live in the Power & Light District as part of an all-star DJ lineup that includes Toronto’s MSTRKRFT and mashup pioneer Z-Trip.

I caught up with Jazzy Jeff over the phone from his hotel room in Denver yesterday to talk about his life as a DJ, how it’s the feel of music, not the sound, and how if you believe in your music, you should give it away for free. (And to demonstrate that point, Jazzy offers up a mix for free, after the jump.)

The Pitch: How’s this tour going so far?

What did you listen to growing up?

I listened to a lot of old soul, a lot of Motown, a lot of Philly and national stuff very, very early on, and my dad was really into jazz, so I had no choice but to listen to a lot of his stuff, from Wes Montgomery to Jimmy Smith, Count Basie. My brothers were into Motown and also Return to Forever and Weather Report. And by the time I hit around 9 or 10, that was when the hip-hop era was starting, and it was a real big musical melting pot for me. I was listening to a little bit of everything.

Why did you begin DJing?

I used to go to the block parties in my neighborhood. Every Saturday, they’d block off the streets, and when the sun was going down, the street would turn into a dance party. You had a lot of local DJs that you would follow – some big and some small – and when the big guys would come, they’d bring a lot of speakers and stuff. Riding up on my bike, watching the DJ have command over people — just by the tunes he’d play — I’d go, “I wanna be that guy.”