Ikea’s store in Merriam by the numbers 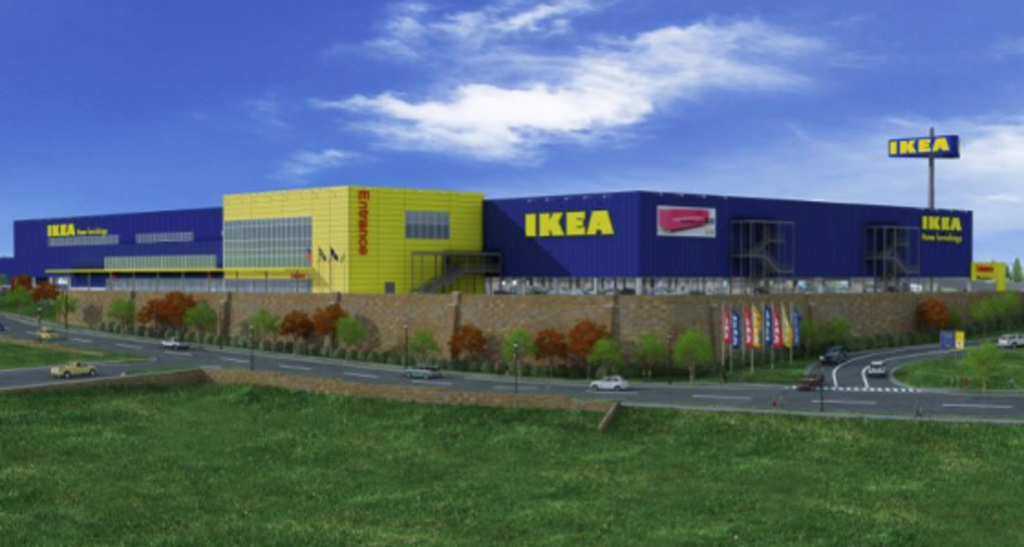 Ikea made it official yesterday with its press conference announcing a fall 2014 opening for a new store in Merriam, Kansas. The Swedish furniture retailer is purchasing the scuttled Merriam Village development from Developers Diversified Realty. The strip mall will be razed and a new two-story building will be constructed on the 18-acre site.

While the Merriam Village development was selected, Ikea also looked at the Great Mall of the Great Plains in Olathe, the former Bannister Mall site in Kansas City, Missouri, and the Falls (where Bass Pro is located) in Independence. But the location in Johnson County, just off Interstate 35, proved to be the most attractive. After the jump, The Pitch looks at the new store by the numbers.