If you think race relations here are bad, try Japan 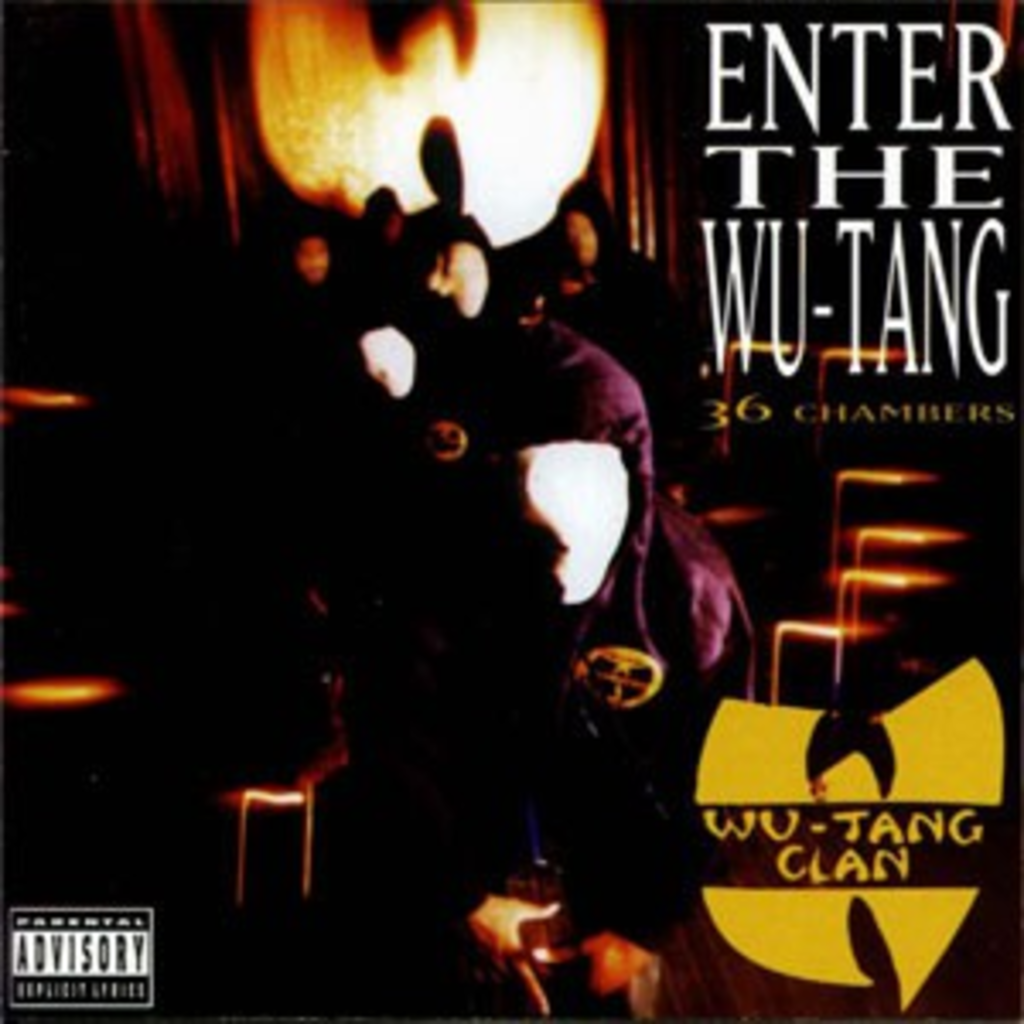 If you thought race relations in this country were lousy, go to Japan.

During a presentation last night at the University of Missouri-Kansas City, traveling Japanese scholar Kohei Kawashima spoke about the formation of a race-based dialogue in Japan, where the ingrained racial attitudes bordered on shocking, even among university students.

Kawashima said 32 of 34 Japanese students believe in innate black athleticism (versus 9 of the 21 Americans surveyed).

And then there was this student’s description of a black teacher:

“I was a bit scared because he looked angry and emotionless but in a second look, I thought he looked like Morpheus in the movie Matrix, and I was more interested and looked closer,” the student said. “Then I found that he’s really good at teaching and his handwriting is so cute, unlike his face. So he became one of the most memorable teachers for me.”

That sort of statement is considered progress in Japan, where government-supervised school curriculum teaches there are only three races: black, white and yellow. Kawashima said the emerging dialogue and critical thinking on race in Japan is a good thing — previously, such views had been accepted without question.

So, even though some Americans wage campaigns to question our President’s birth certificate and block our children from watching Presidential addresses, our race relations are comparatively good.