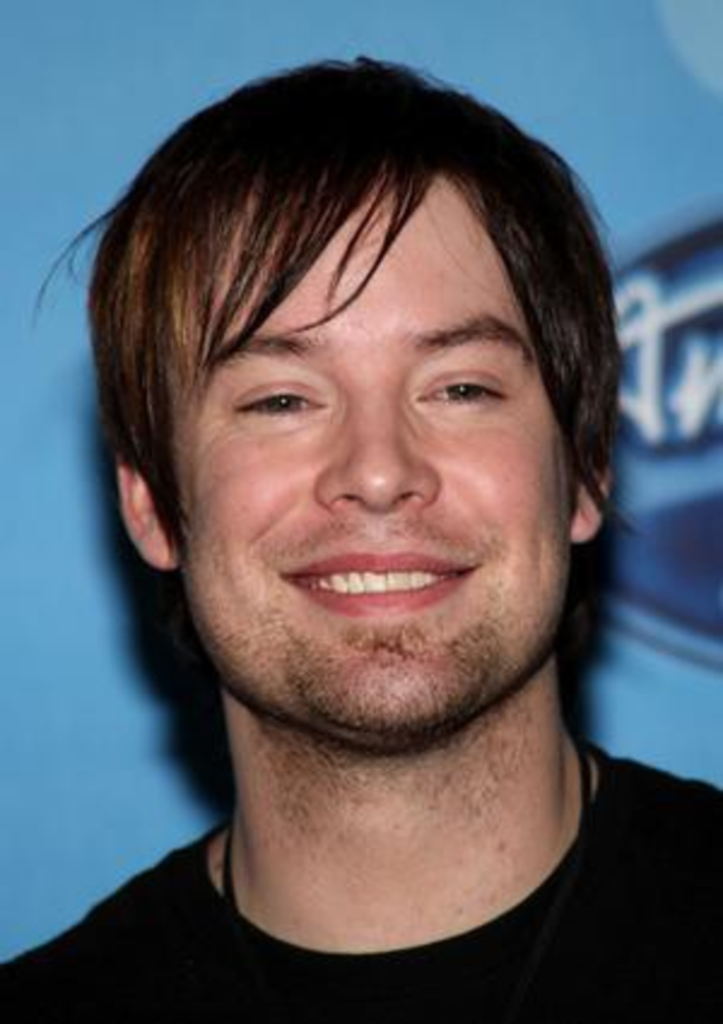 Who did you vote for? No, that’s not a political question. You may not give a hoot about David Cook, but for many of your fellow Americans, his contest with David Archuleta was the biggest race of 2008 (sorry, Obama). Cook, a guitar-totin’ Blue Springs native, briefly put the KC metro on the map when he beat out teenage Archuleta in the seventh season last year of How to Be a Cheesy Pop Star, er, American Idol. If you’d rather not hear the off-key squawking of a whole new crop of would-be Idols, don’t turn on Fox tonight at 7, when Season 8 premieres.